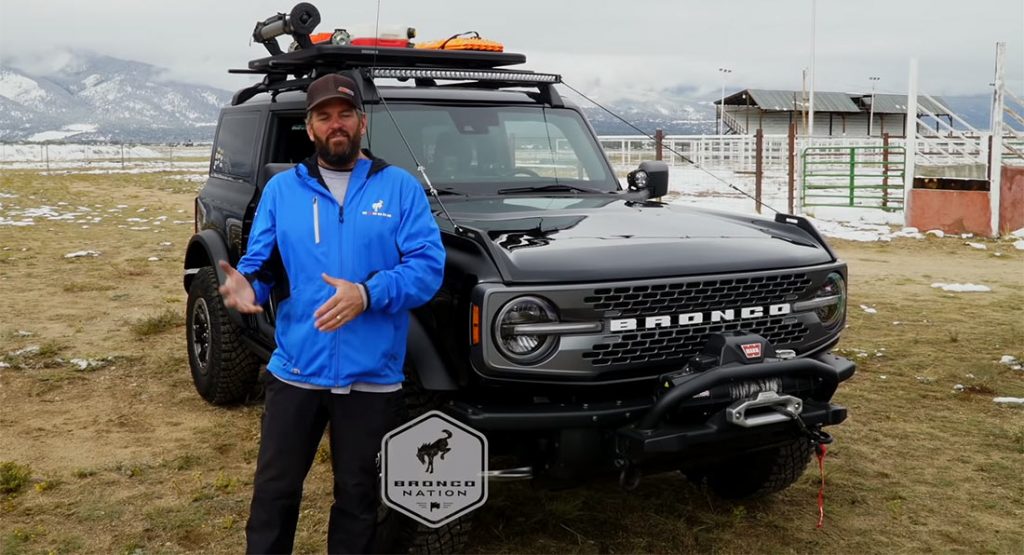 The 2021 Ford Bronco is one of the most exciting vehicles to be launched in recent years and in this video, we get to take a close up look at the 2-door Badlands models.

This clip comes from The Bronco Nation and its most interesting part relates to the doors. As far as we can tell, this is the first time the available tubular doors of the Bronco have been showcased on film after being revealed with the Ford Bronco 2-Door Trail Rig concept back in August. The doors were first previewed after an intriguing image surfaced back in July previewing them on the Bronco’s online configurator.

One interesting aspect of the tubular doors is that Ford has incorporated a grab handle into them to ensure that passengers can hold on without being thrown around along difficult off-road terrain. 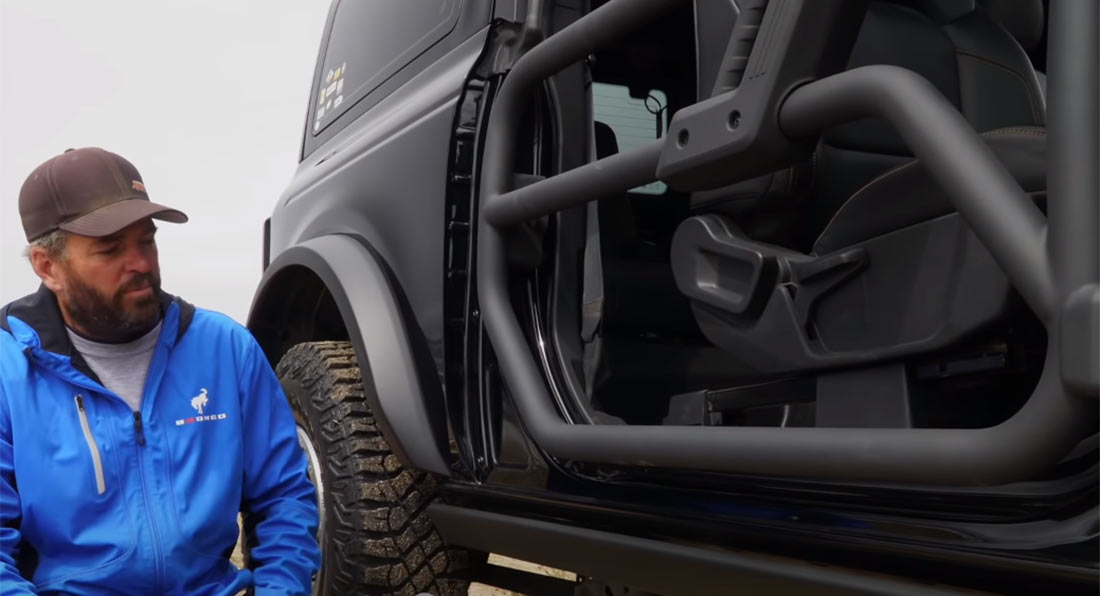 Beyond the doors, the presenter discusses other key aspects of the new Bronco. For example, he highlights the rugged rock rails that are mounted to the vehicle’s body rather than its frame, as well as its independent front suspension and the available beadlock-capable wheels with 35-inch off-road tires.

A good portion of the video also showcases the cabin of the Bronco, in particular its digital instrument cluster. This cluster displays all kinds of vital information such as tire pressure, oil temperature, battery voltage, pitch and roll, turbo boost, and more.

The Bronco Badlands may prove to be one of the most popular variations of Ford’s new SUV, but it actually isn’t the most off-road focused variant, as this title belongs to the Wildtrak and First Edition models.