There’s been a lot of debate about who is responsible when an autonomous vehicle gets in an accident, so it’s interesting that a Maricopa County Grand Jury has indicted the safety driver of an autonomous Uber involved in a fatal crash with one count of negligent homicide.

As you’re probably aware, Rafael Vasquez was behind the wheel of an autonomous Uber when it crashed into Elaine Herzberg on March 18th, 2018.

In video released by the Tempe Police Department over two years ago, Herzberg can be seen crossing a street at night in an undesignated area. From the video, there’s only about 2-3 seconds between when Herzberg is seen and when the crash occurs. 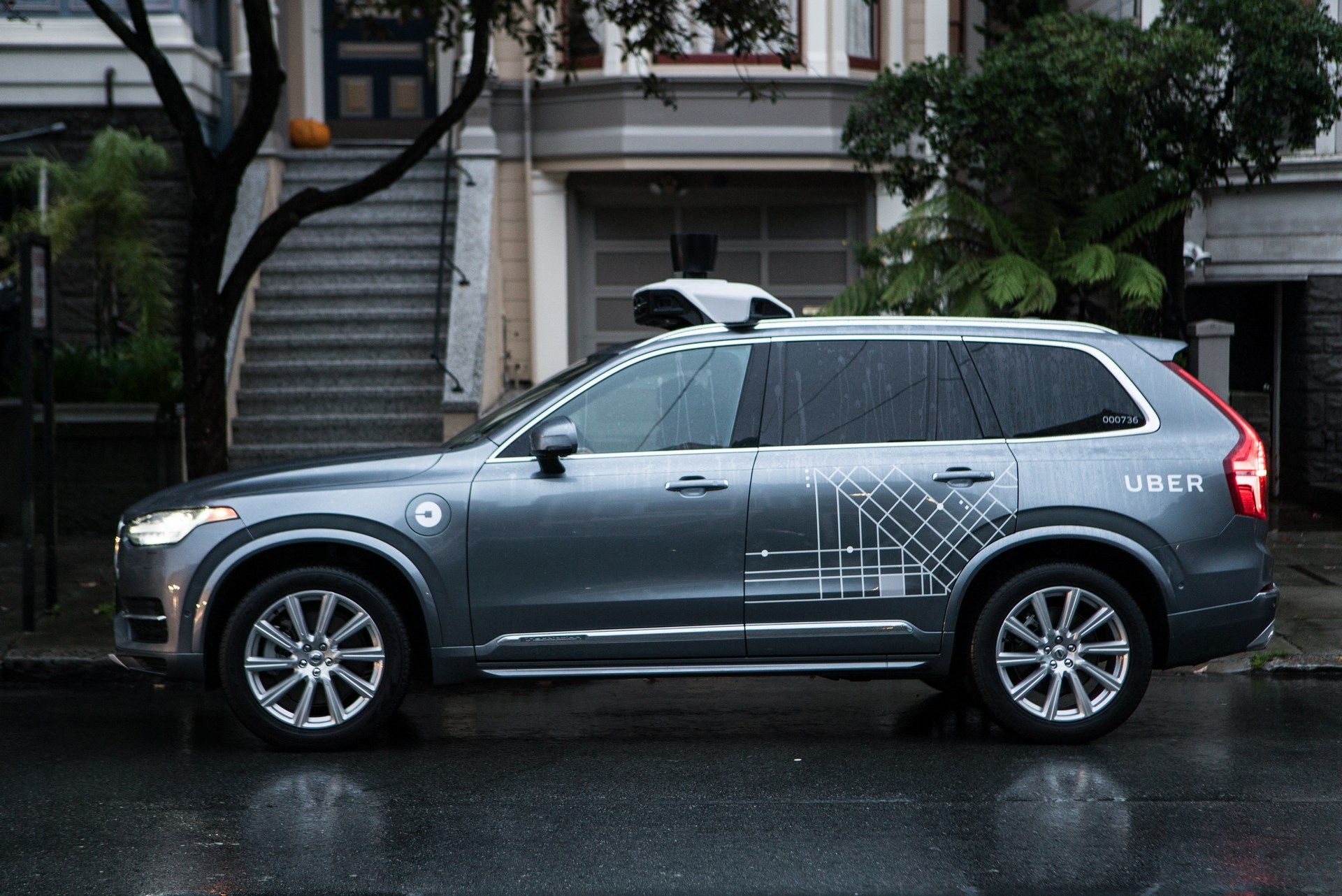 That isn’t much time to react, but a camera mounted inside the vehicle showed Vasquez was looking down in the seconds leading up to the collision.  Reuters notes police have previously said she was watching a video on her smartphone and the crash was “entirely avoidable.”

In a report released by the National Transportation Safety Board, the government said the vehicle recognized an object in the road six seconds before impact. However, it didn’t determine that emergency braking was needed until 1.3 seconds before the crash and it couldn’t perform this action as it needed the safety driver to intervene.

While the NTSB put some of the blame on Herzberg, Maricopa County Attorney Allister Adel said “Distracted driving is an issue of great importance in our community. When a driver gets behind the wheel of a car, they have a responsibility to control and operate that vehicle safely and in a law-abiding manner.”

Vasquez pled not guilty during her arraignment yesterday and an initial pretrial conference is set for October 27th. 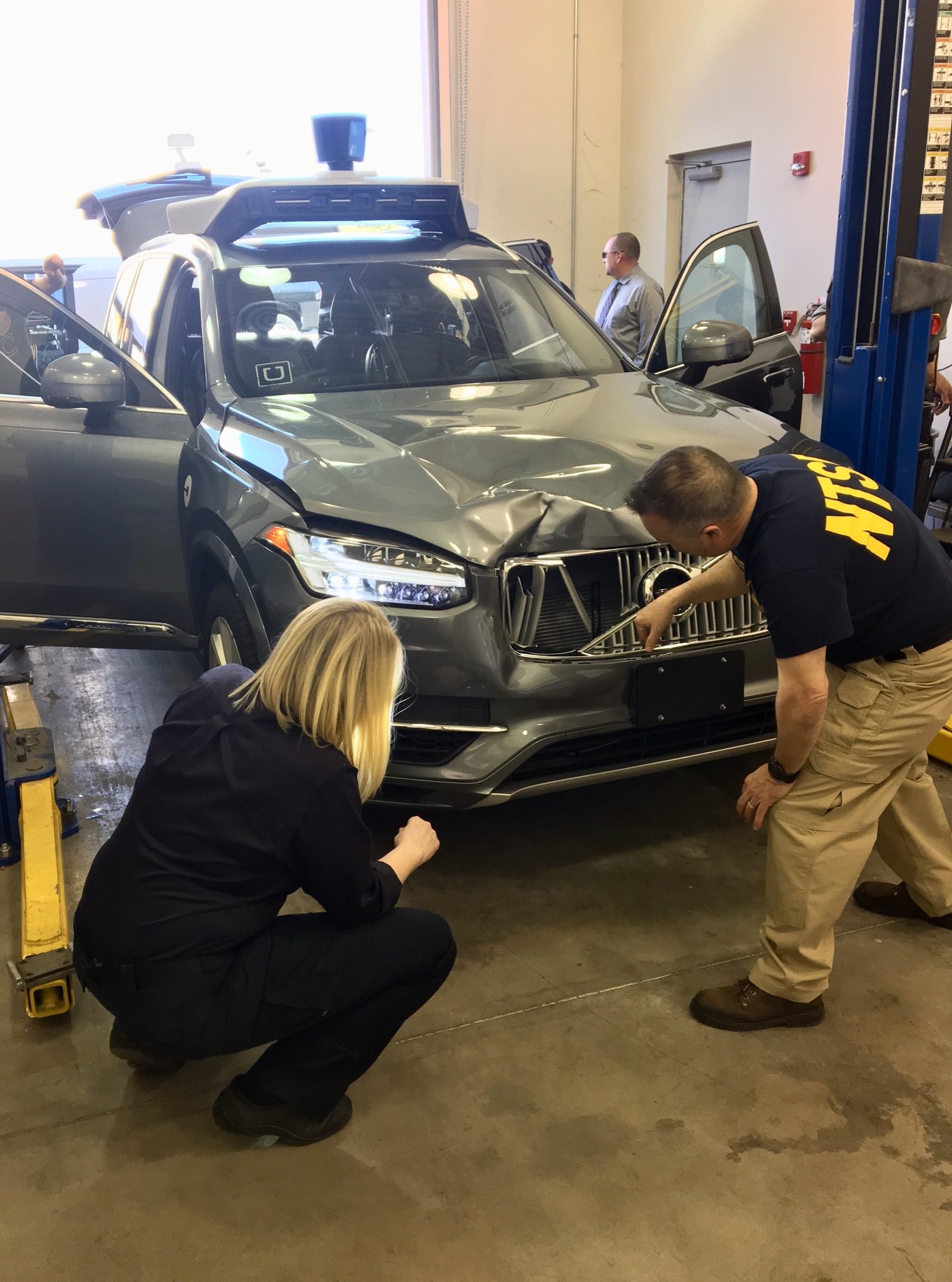