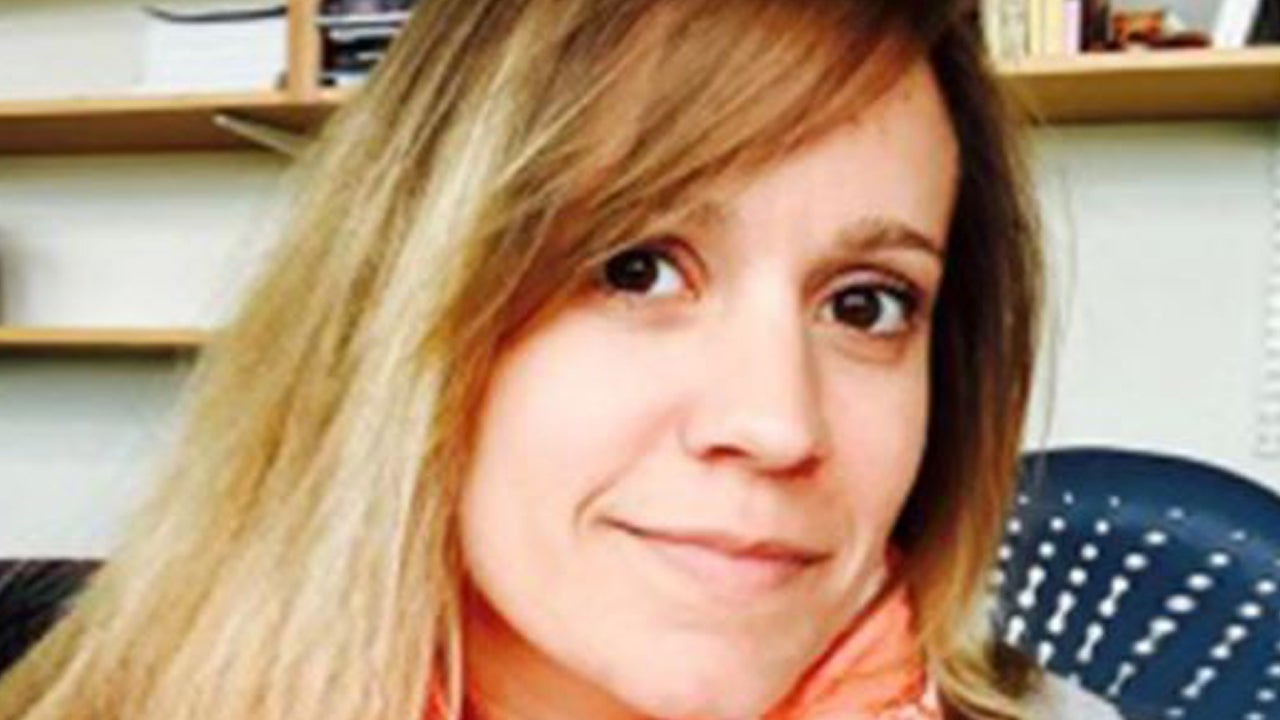 A Boston University instructor was crushed to death when the elevator she was riding in trapped her in between floors, authorities said. Carrie O’Connor, Ph.D., a lecturer in French at Boston University’s Romance Studies department, had only moved into the five-story Allston building located on Commonwealth Avenue.

Boston police Sergeant Detective John Boyle said the 38-year-old died from traumatic asphyxia and considered it accidental.
Witnesses told CNN affiliate WBZ that O’Connor was loading a box into the elevator of her apartment building when the elevator suddenly plunged. Police are still investigating the details of the beloved professor’s death, CNN reported.

Many of the tenants were rattled by the freak accident.

Tenant Leanne Scorzoni told ABC NewsCenter 5, that she heard someone bringing in a package out in the hallway, and then heard what she described as an “ungodly scream” that she wasn’t even able to put into words.

“It was horrifying,” Scorzoni told the news outlet. ”I would never want to hear that. Ever. It wasn’t even a cry. I can’t even describe what it was.”

Scorzoni said the man that witnessed the gruesome accident had been helping O’Connor with a box into the building shortly before the tragedy. She said the man took the stairs and told O’Connor “to be careful because it’s an old-fashioned elevator.”

“I don’t know what type of elevator it is, but you have to pull the door across and then step in and then press the button,” she told WCVB. “However, if you have something in there, it can trigger a sensor. And … he told me, he believes that whatever she was trying to get in there hit the sensor, and then it started moving.”

Police said one person who suffered from shock was transported from the scene to an area hospital.

The elevator that is overseen by the state had been inspected recently state officials told Boston.com. Boston property records show the building dates to 1920, reported The Boston Globe.

The Division of Professional Licensure in the state Office of Public Safety and Inspections released a statement Tuesday indicating the elevator had been recently inspected, though the precise date wasn’t provided, reported the newspaper.

The spokesperson from the state’s Division of Professional License released a statement on Tuesday that their Office of Public Safety and Inspections responded to the scene and determined that the elevator was recently inspected and certified in accordance with state regulations.

The statement also confirmed that their office will continue to work with authorities to determine the cause of the accident.
O’Connor had a doctorate in French Studies and taught at a number of prestigious universities, including Tufts, Northeastern University, Massachusetts Institute of Technology and Louisiana State University, before joining Boston University, reported CNN.

She has just begun her second year teaching French full-time at Boston University and was described in an obituary posted on the university’s website as a person who was “passionate about travel, cooking, and lifelong learning.”

“We are fortunate that Carrie found a home here,” Stan Sclaroff, dean of BU’s College of Arts and Sciences, wrote to the romance studies faculty members Tuesday. “She will be sorely missed.”

How Was a Man Crushed to Death by a Falling Elevator?

What It’s Like When You’re Trapped in an Elevator