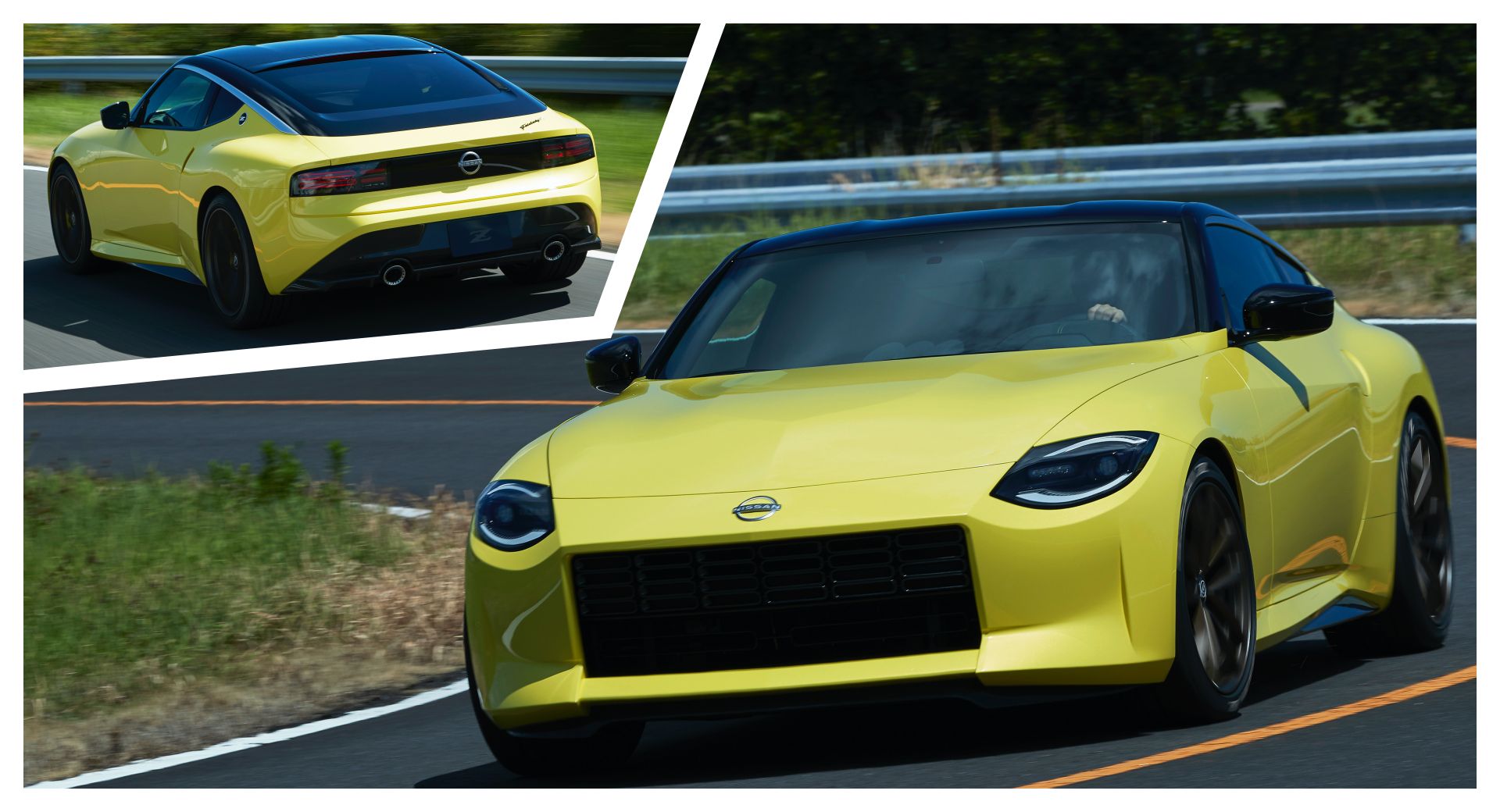 It’s a very special day whenever a brand new Nissan Z sports car gets introduced and September 15, 2020 was one of those rare days.

Sure, you could argue that the Nissan Z Proto unveiled yesterday is merely a near-production prototype that doesn’t even have an official launch date. The media speculates the production Z car will launch sometime in 2021 as a 2022 model but Nissan has refrained from advancing a date.

We don’t even know the official ratings for the sports car’s 3.0-liter twin-turbo V6 engine, though 400 HP is a safe bet considering the power plant is likely shared with the Infiniti Q50 and Q60 Red Sport.

Nissan did tell the world the V6 will be hooked to a six-speed manual transmission, making no mention of an automatic – even though the production model will probably be a two-pedal car in standard guise. That’s obviously great news, but there’s a lot more we don’t know about the forthcoming Z sports car.

For example, there no mention of the weight, which is essential information especially since the Z Proto is about 5.6 inches (142 mm) longer than the current 370Z (though the width remains the same and the height drops by only 10 mm / 0.4 in).

Fans expect the new model, rumored to wear the 400Z moniker, to be lighter and nimbler than the outgoing car which has been criticized for its curb weight of 3,439 lbs (1,559 kg). Hopefully the new car will address that, though the fact that it will likely be built on the same rear-wheel-drive FM platform as the 370Z is not very encouraging.

Mind you, Nissan has the means to make the 400Z lighter and more agile than its predecessor and it’d better do that if it wants to have a shot at the Toyota Supra, its most logical rival. Until fans get answers to all their questions, you’re welcome to delve into the photo gallery to soak up the Nissan Z Proto’s striking design mix of past, present and future.