Audi has confirmed it is working on a host of new plug-in hybrid models and one of them could take the form of an RS-badged vehicle.

In Germany, Audi sells plug-in versions of the Q5, Q7, A6, A7, and A8 and during a recent interview, Audi’s technical project manager for electrification, Bernhard Decker, said a new-generation plug-in A3, as well as a Q3 hybrid, are both in the pipeline. 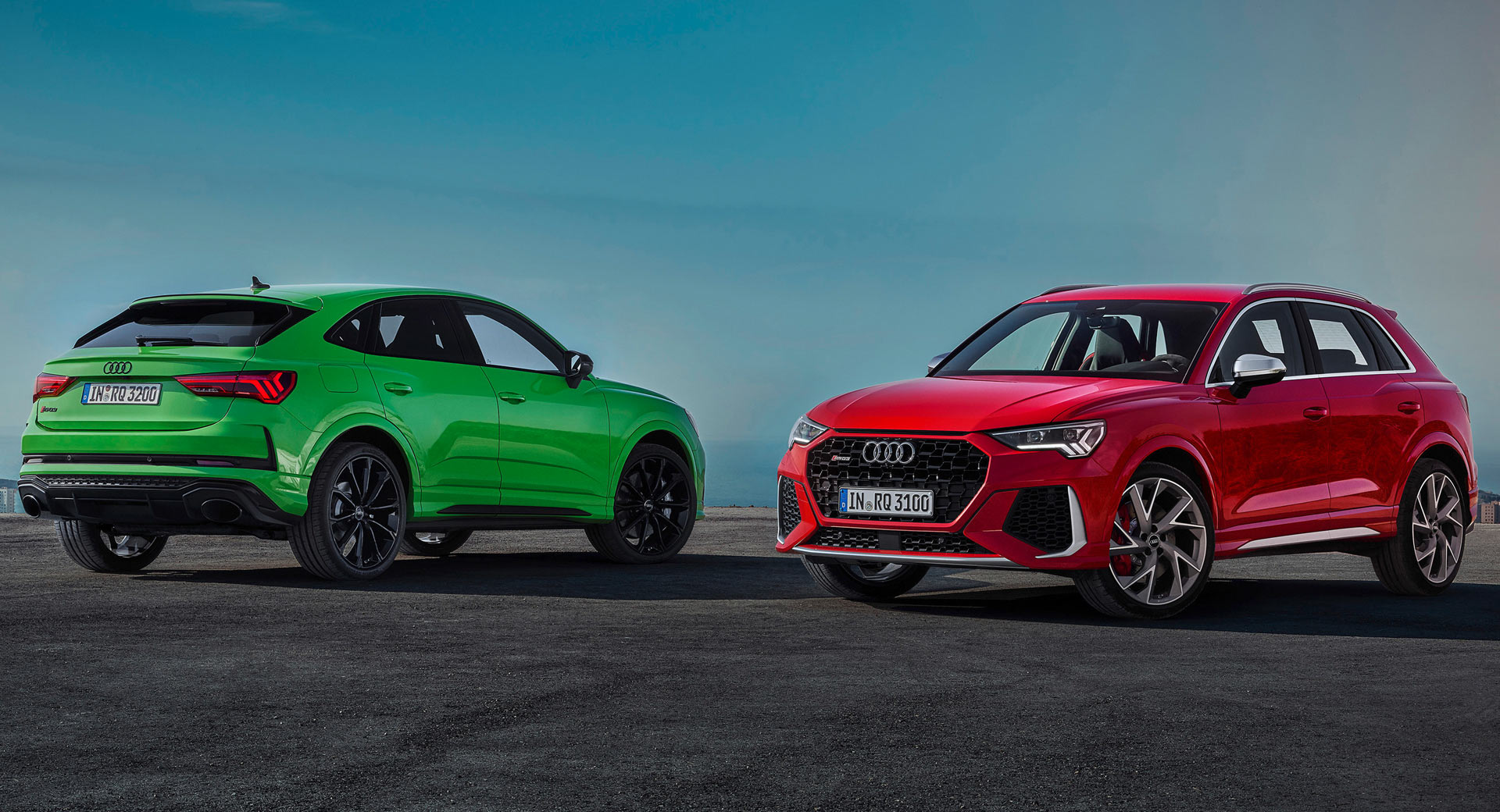 Decker added that Audi does not view hybrids as a transitional technology and believes they are here to stay.

“For us, the plug-in hybrid is anything but a transitional technology. It is a technology here to stay, and it is a sensible addition to our powertrain line-up, because at the end of the day, for CO2-neutral mobility it is a key component,” he confirmed.

As for a future Audi RS model with a plug-in hybrid, Decker indicated that it is in the works but failed to reveal anything more.

“These are really born and bred RS models… coming with a plug-in hybrid powertrain,” he said, before speaking about the advantages of combining an electric motor and a combustion engine.

It is unclear what Audi RS model could be the first to morph into a plug-in hybrid but it will likely be one of the automaker’s more premium models. 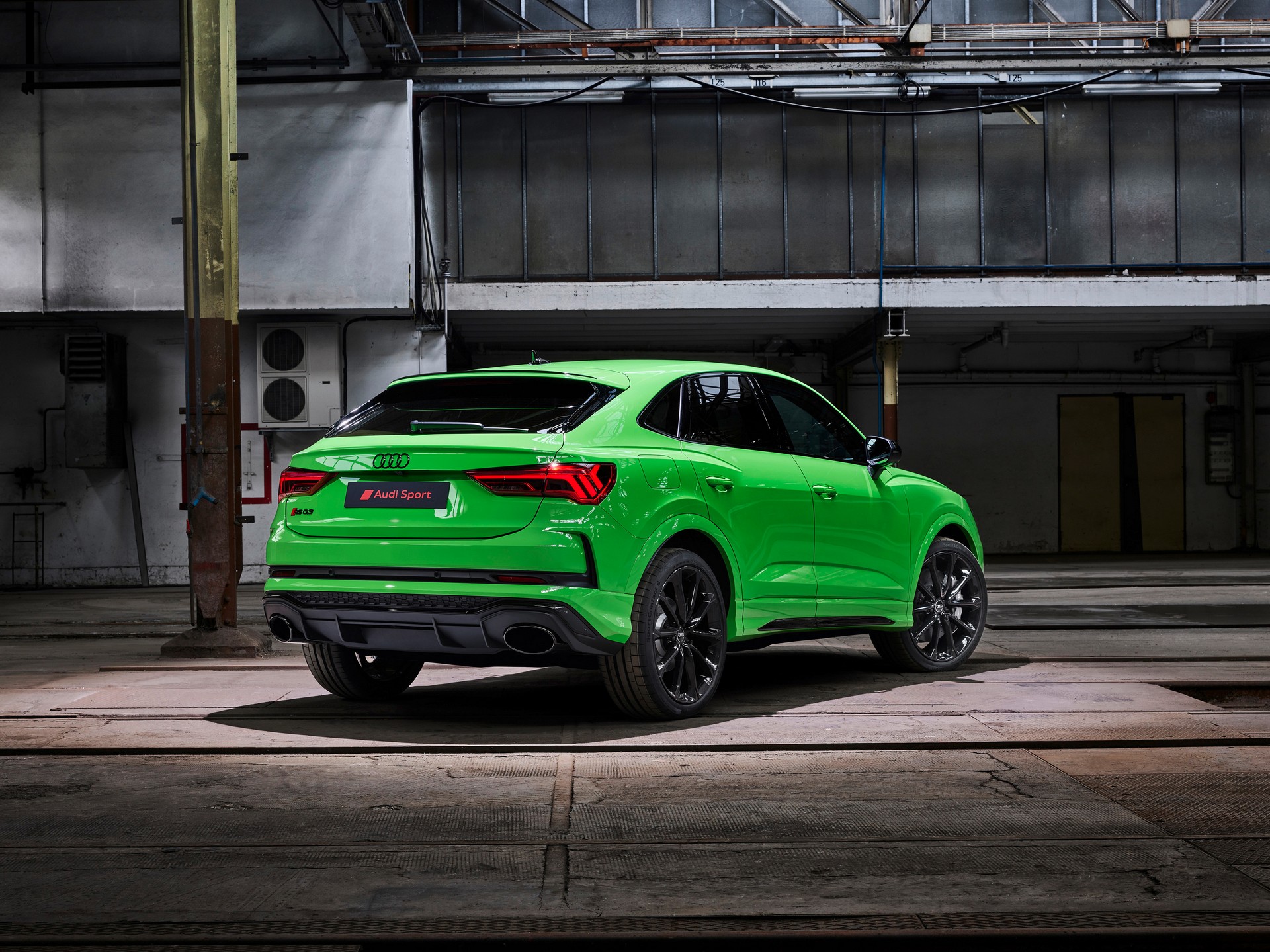