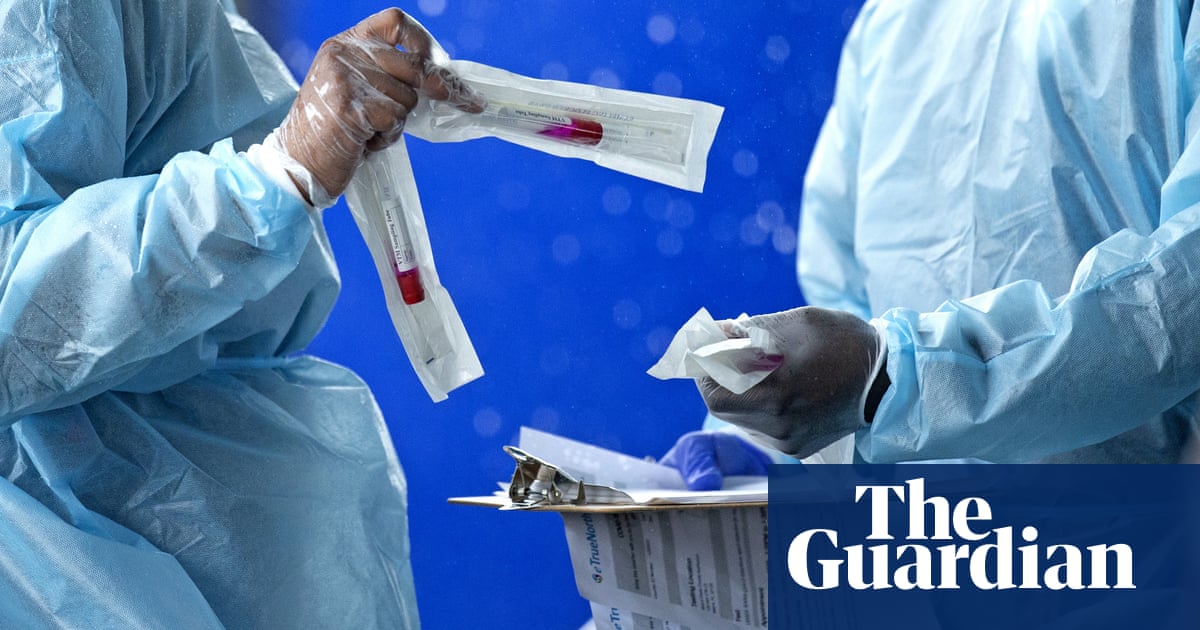 People of colour are significantly more likely than white people to test positive for Covid-19 – and are at higher risk of hospitalisation and death when they are diagnosed – according to a new study that lays bare the racial disparities among millions of coronavirus patients across America.

Hospitalisation and death rates were dramatically higher for people of colour with coronavirus. Among Hispanic patients, hospitalisations were more than four times higher than for white people, while among Black patients it was more than triple the rate, the report said.

And death rates were more than double among Black and Hispanic patients than they were for white patients.

Christopher Alban, vice-president of clinical informatics at Epic, said the study “adds nuance to our understanding of inequities in our Covid-19 response by showing racial and ethnic disparities that persist when comparing populations with similar health and socioeconomic status.”

Although testing rates remained broadly the same across race and ethnicity, the infection rates among Hispanic patients were more than three times higher than white patients, while the comparative figure was double for Black patients.

They reported that a larger proportion of Black, Hispanic and Asian patients had already been admitted to hospital when they tested positive than white patients and they were more likely to need oxygen or ventilation when they were diagnosed.

The report said the findings suggest that people of colour face “increased barriers to testing that contribute to delays in obtaining testing until they are in more serious condition compared to white patients” and that they are “bearing a disproportionate burden of negative health outcomes related to the Covid-19 pandemic at every stage” from risk of exposure to likelihood of death.

It added: “Among patients who tested positive for Covid-19, Black, Hispanic and Asian patients remained at higher risk for hospitalisation and death compared to white patients with similar sociodemographic characteristics and underlying health conditions, suggesting that other barriers, including racism and discrimination, are affecting outcomes through avenues not captured by these measures.”

Drew Altman, president and CEO of KFF, added: “This analysis points to delays in testing for people of color, who are sicker and more likely to be infected when they do get tested. The findings highlight the continued importance of addressing racial disparities in responding to Covid-19 as in health care more broadly.”

Meanwhile, a new poll shows how the economic impact is disproportionately impacting people of colour in the US.

The research, published on Wednesday by NPR, the Robert Wood Johnson Foundation and the Harvard TH Chan School of Public Health, found that 72% of Latino households are having serious financial problems during the pandemic – double the number of white households.

Over half of Black and Native American respondents, 60% and 55% respectively, reported economic hardship and 37% of Asian households.