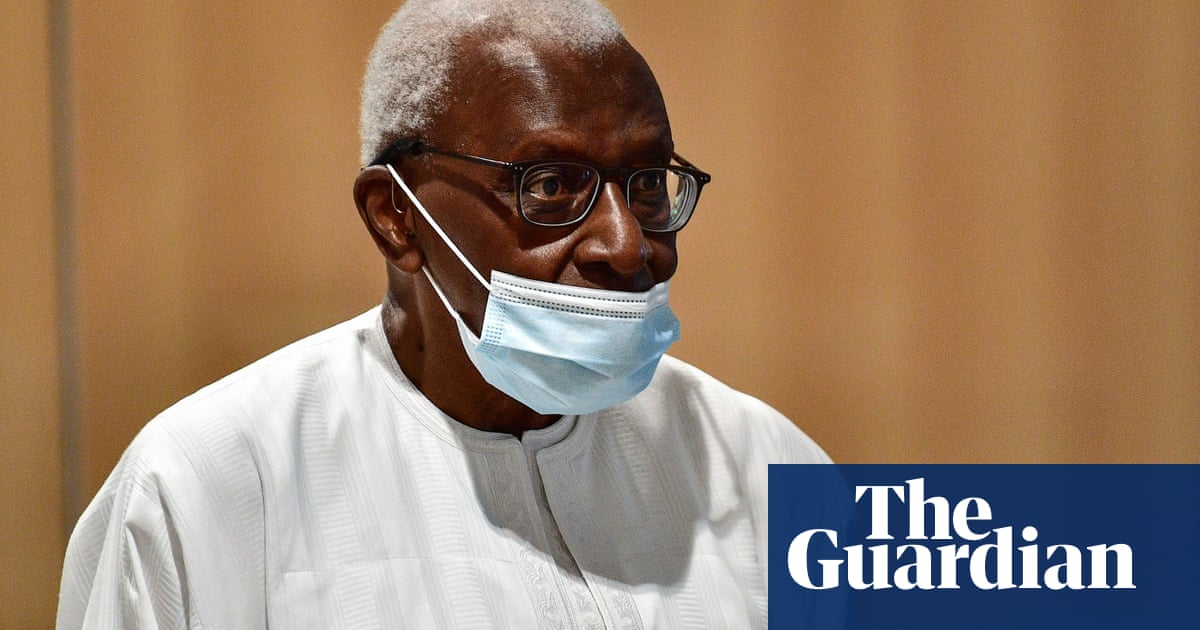 The former president of World Athletics Lamine Diack has been sentenced to two years in prison and fined €500,000 (£455,000) after being found guilty of corruption by the French courts.

Diack, who led track and field’s governing body between 1999 and 2015, was convicted of several charges, including “giving and receiving bribes” in relation to Russian doping cases so that the country’s athletes could compete at the 2012 Olympic Games in London and the 2013 World Championships in Moscow.

In the trial, prosecutors revealed that Diack directly or indirectly solicited £3.1m from athletes to conceal their offences so they could continue competing. It was also revealed that Diack was also involved in a $1.5m payment from Russia to finance presidential and legislative election campaigns in Senegal in 2012, in exchange for slowing down doping cases targeting Russian athletes.

It is not yet clear whether the 87-year-old will spend any time in prison as he has been under house arrest for the past two years. William Bourdon, one of his defence lawyers, had urged the judges “not to take a decision that stops him from dying with dignity, surrounded by his loved ones, on his native land”.

Diack’s son Papa Massata Diack, who is accused of being at heart of the scheme and several others, refused to attend the trial in Paris – saying that the French court had no jurisdiction as the alleged crimes took place in Russia, Qatar, Senegal, Japan and Turkey. The court’s verdict on Massata Diack is expected shortly.