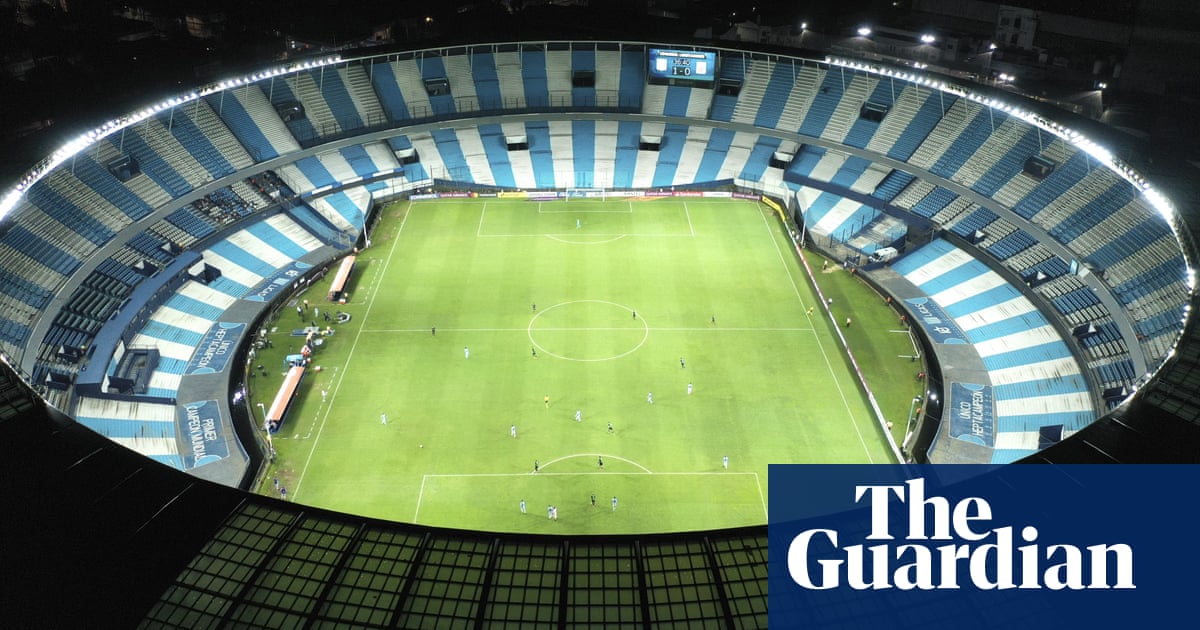 Club football across the world lost $14.4bn (£11.1bn) during the coronavirus crisis, analysis conducted by Fifa suggests, equating to a third of its revenue.

The governing body of the global game has revealed that 150 of its 211 member associations have applied for emergency Covid grants, with one executive describing the situation as “impossible” for Fifa to mitigate alone.

The club game is worth $40-45bn annually, according to calculations made by Fifa, and the effect of the pandemic is estimated to have wiped $14.4bn from that figure, even with restarts taken into account.

“It’s a huge number and it covers the football economy in its entirety excluding only the internatinal game,” said Olli Rehn, the chairman of the Fifa Covid-19 Relief Plan Steering Committee. “It cannot be an exact figure, but it is an estimate of losses in 211 member associations.”

Rehn says that whereas European clubs have lost the most money in total, the relative losses incurred elsewhere are much greater, with Latin America and Brazil in particular seriously affected. These estimates are Fifa’s “baseline” scenario.

“If you look at the breakdown of losses in absolute and relative terms, European clubs and member associations were most impacted in absolute figures,” he said.

“But relatively those outside Europe have struggled more, especially in Latin America, mainly as a result of revenue mix and season timing. Smaller countries that are dependent on Fifa will actually be hit least.”

Rehn, a former European commissioner and head of the bank of Finland, said: “The loss under any scenario was too great for Fifa to mitigate alone. We are working very intensively with confederations to improve the situation.”

This summer Fifa announced a $1.5bn programme of grants and loans designed to help its members. Each association was entitled to $1.5m in grants, with a third of that figure ringfenced for the development of the women’s game.

Rehn said the majority of associations had applied for the women’s game grants, which he insisted would be subject to strict regulations that would stop the money being spent on other purposes.

“Conditions are constructed so that you cannot use it, for example, for building new pitches,” he said. “Fifa’s funding flows are transparent. All beneficiaries have to account for ever single cent to auditors … We have learned our lesson and we are improving our actions.”