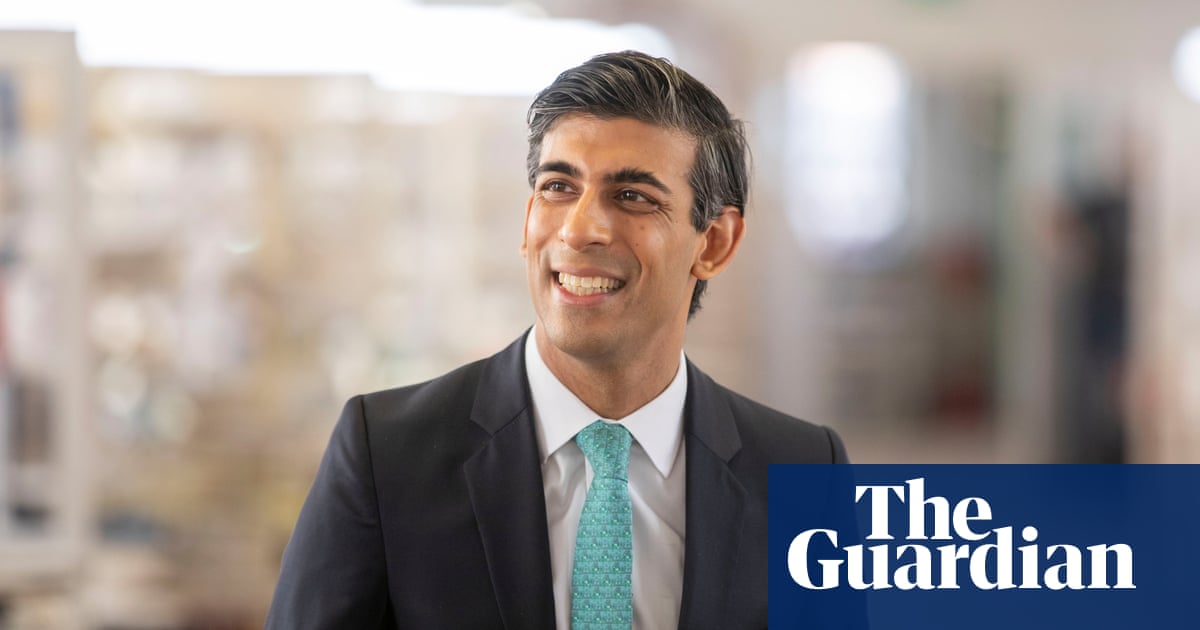 Since the government’s furlough scheme was launched in April, many have expressed concern that it is open to abuse by employers. HMRC is now examining 27,000 “high-risk” claims and a number of criminal investigations into suspected fraud are now under way.

Ahead of the programme coming to an end in October, people have told the Guardian that they were asked by their employer to work, despite being on furlough, and agreed for fear of being made redundant.

Jane*, who works in the museum industry in London, agreed to do a few days of work for her employer, while being unclear about the “legality” of it. “I’m not quite sure how it all works,” said Jane, who is in her 30s. “It’s tricky because I don’t want to say too much and am really anxious of the threat of redundancy every day.”

Jane, who is new to her role, said she felt pressured to work and was worried about “rocking the boat”. Her line manager is still on furlough and she feels unsupported. “My confidence is at an all-time low but I feel like I have to do what they ask.”

“When I asked if I could return to work I was told that they wanted to max out the furlough scheme, but that if I came up with great proposals then maybe they would bring me back. It feels like quite a burden but I feel like I really have to prove myself.”

In the south-west of England, Sarah*, who previously worked for a home design company during lockdown and is in her 50s, continued working but was furloughed without her knowledge. “I worked every day since lockdown was announced and was even expected to answer emails from my former employer around midnight on a Sunday.”

It was only in May that she realised she had been furloughed after spotting an email stating that her employer was claiming 80% of her salary from the government. “I felt a bit undignified,” she said. “My employer was quite cross when I brought it up and said I didn’t need to be told about what had been done.”

Sarah has now left her previous job and is happily employed elsewhere. . “It was a relief to get out of there as the whole experience was really upsetting and horrible”, she said.

“We’re the ones who will be paying for it [furlough] in the long run. It’s just wrong and I want to move on and forget about it.”

*Names have been changed.