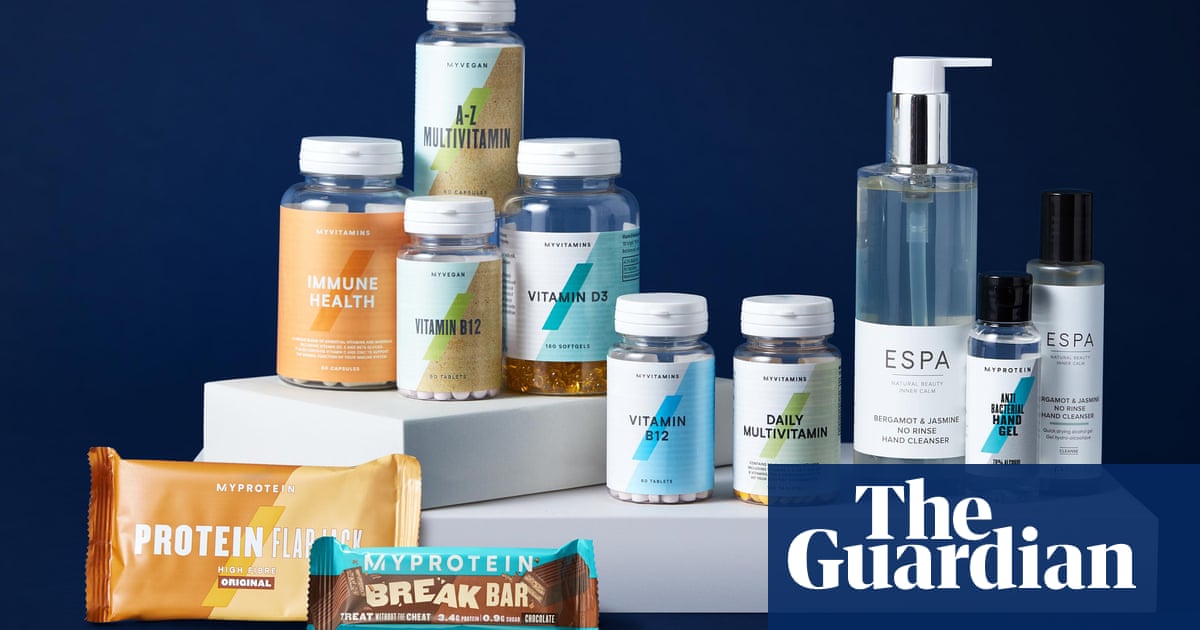 Shares in the Hut Group have jumped in value by a quarter at the start of trading on their first day on the stock market in a signal of strong investor demand for the British e-commerce company.

The company announced at the start of the month that it would float its shares on the London Stock Exchange, with an offer price of 500p per share that valued it at £4.5bn.

In the opening minutes of trading on Wednesday shares changed hands for 626p, 25% above the price of the initial public offering, taking its value to £5.6bn.

The biggest London stock market debut since 2013 has netted the company £920m while shareholders led by the group’s founder, Matthew Moulding, will share gross proceeds of £961m.

Moulding has previously said the timing of the float was prompted by private equity backers wanting to sell their investments. The private equity investors KKR have sold all their shares during the flotation.

The valuation propelled Hut Group into the ranks of Britain’s most valuable public companies. However, it does not qualify for the FTSE 100 index because of an unusual governance structure that prevented it from gaining a premium listing.

Moulding has continued as joint chairman and chief executive of the company, and will retain a “founder’s share”, meaning he will retain control for three years. Moulding has defended the arrangement, which is more common in the US than in the UK, saying he wanted to protect against a hostile takeover.

He is also in line for large bonus payouts of as much as £700m if Hut Group’s market value rises to £7.25bn in three years.

Moulding founded Hut Group in 2004, gradually moving the business from selling CDs tax free onlineto running websites for other retailers such as Asda, Tesco and WH Smith. The company now provides technology for brands such as Nestlé, Unilever and Danone to sell direct to consumers.

However, the majority of its £1.1bn revenues in 2019 still came from its own direct-to-consumer sales, through beauty brands such as Espa and Illamasqua and the sports nutrition company Myprotein.

The company previously planned to float in 2011, but it cancelled the share offering because of a fraud, according to court documents reported by the Guardian.