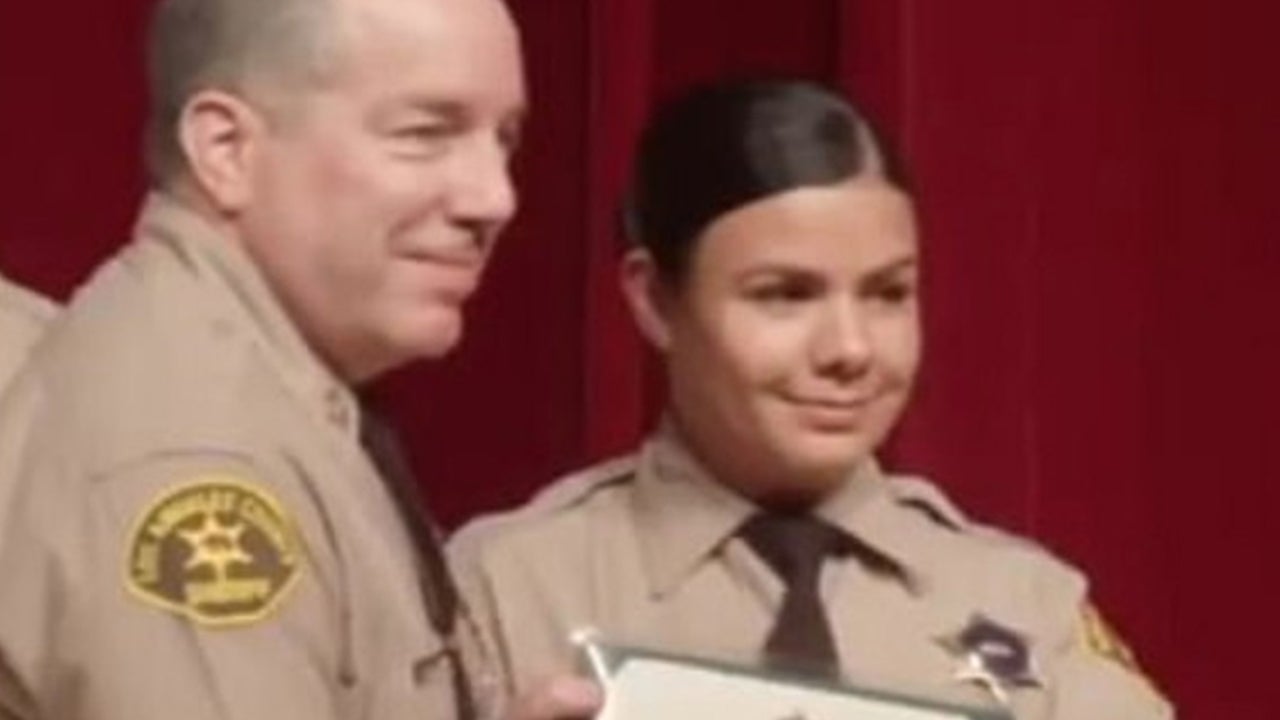 The GoFundMe page for the two Los Angeles cops ambushed and shot in their patrol car this week has drawn nationwide support and has already amassed a staggering $318,853 in donations, in just 24 hours. The hero sheriff’s deputy, Claudia Apolinar, a 31-year-old and mother, and her 24-year-old partner, were shot in close range when sitting in their patrol car outside the Metro Blue Line station at Willowbrook Avenue and Oak Street in Compton.

A severely injured Apolinar, who was shot in the jaw and in the torso multiple times, still managed to save the life of her 24-year-old partner by using a tourniquet and radioing for help, reported the New York Post.

Both rookies are now in stable condition at a Los Angeles County hospital.

A massive manhunt is underway to find the lone gunman, who, according to police, fled on foot. The reward for locating the gunman has reached $200,000.

During an interview on KABC 790, Los Angeles County Sheriff Alex Villanueva confirmed that two donors came forward with $25,000 and $50,000 to increase the department’s $100,000 reward for information that leads to the gunman’s arrest.

The Los Angeles Metropolitan Authority was one of the donors that announced that their agency would be contributing another $25,000 to the cause.

Apolinar is a mother of a 6-year-old and has been recovering as her 65-year-old father, Adolfo, has stood by his daughter’s side.

“I’m here with her right now,” he told the Daily Mail in Spanish during an interview. He confirmed that his daughter was in stable condition and he shared that he held a bedside vigil for her in the hospital as a deputy stood guard outside the room.

It was just one year ago that Apolinar, a former librarian, graduated from the police academy.

Lt. Brandon Dean, the lead investigating officer, told the Daily Mail how unbelievably courageous and quick-thinking the young deputy was.

“It’s an extreme situation. She was shot in the face, shot in the upper torso several times,” Dean said. “To have the wherewithal to get yourself out of the vehicle and the line of fire in case it continues, but then to take care of your partner, initiate radio traffic make sure the civilians in the area are safe, it shows a lot about her courage and intestinal fortitude.”