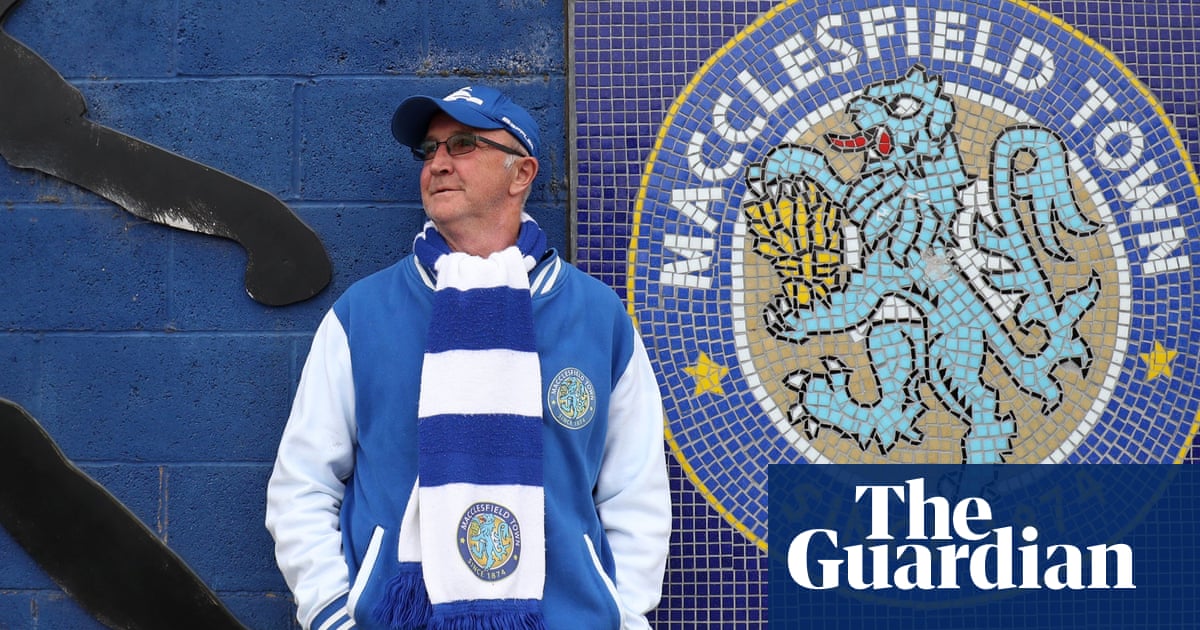 The Football League believes it is running out of time to secure a bailout that would prevent some of its 72 clubs from going bankrupt. On the day discussions with the government regarding the return of fans to stadiums failed to reach a conclusion, the EFL is facing up to the prospect of unsustainable losses across its three divisions unless long-standing discussions with the Premier League over financial assistance can come to fruition.

Macclesfield face extinction after being wound up with debts of over £500,000

The two parties have spoken weekly since football went into lockdown in March. The chairman of the EFL, Rick Parry, made clear his demands in the spring, calculating a £250m black hole in finances if crowds were unable to return. The debate has long since been about whether it is the Premier League’s responsibility to plug that gap.

Sources close to the discussions suggest a settlement is necessary in a matter of weeks if lower-league clubs, and perhaps even some Championship sides, are to avoid administration. The EFL is increasingly reliant on the intercession of government, however, if that is to happen.

The EFL has announced nine pilot matches will take place this weekend, conforming to guidance that limits capacity to 1,000 people. A 10th event, Luton’s Championship fixture against Derby, was abandoned after the club said it would not have enough time to make the requisite preparations.

It remains unclear whether these pilots will help lead to a permanent return of supporters. In what will feel like a pincer movement for clubs, the immediate prospects of limited-capacity crowds were receding after Wednesday’s round of government talks. Governing bodies from across sport were included, but it is understood there was no debate on what would be necessary in order to hit the government’s previous ambition of an 1 October return, a plan under review after the recent rise in coronavirus cases.

In a joint statement the bodies in attendance at the meeting said: “We conveyed to the secretary of state the very serious financial situation now facing our sports, clubs and venues and that we believe we can stage events safely. It is clear that if fans cannot return soon that there will be very serious economic implications across our sporting sector.”