The Toyota GR Yaris will arrive in Australia in November, but pre-sales will commence next week, on September 23.

Offered in a single grade as the second member of the Gazoo Racing (GR) family after the GR Supra, the GR Yaris features standard equipment such as keyless entry and go, suede and leather upholstery, aluminum pedals, automatic climate control, Apple CarPlay and Android Auto, eight-speaker JBL sound system and others.

See Also: Turn The Toyota GR Yaris Into A Proper Rally Car With This Bodykit 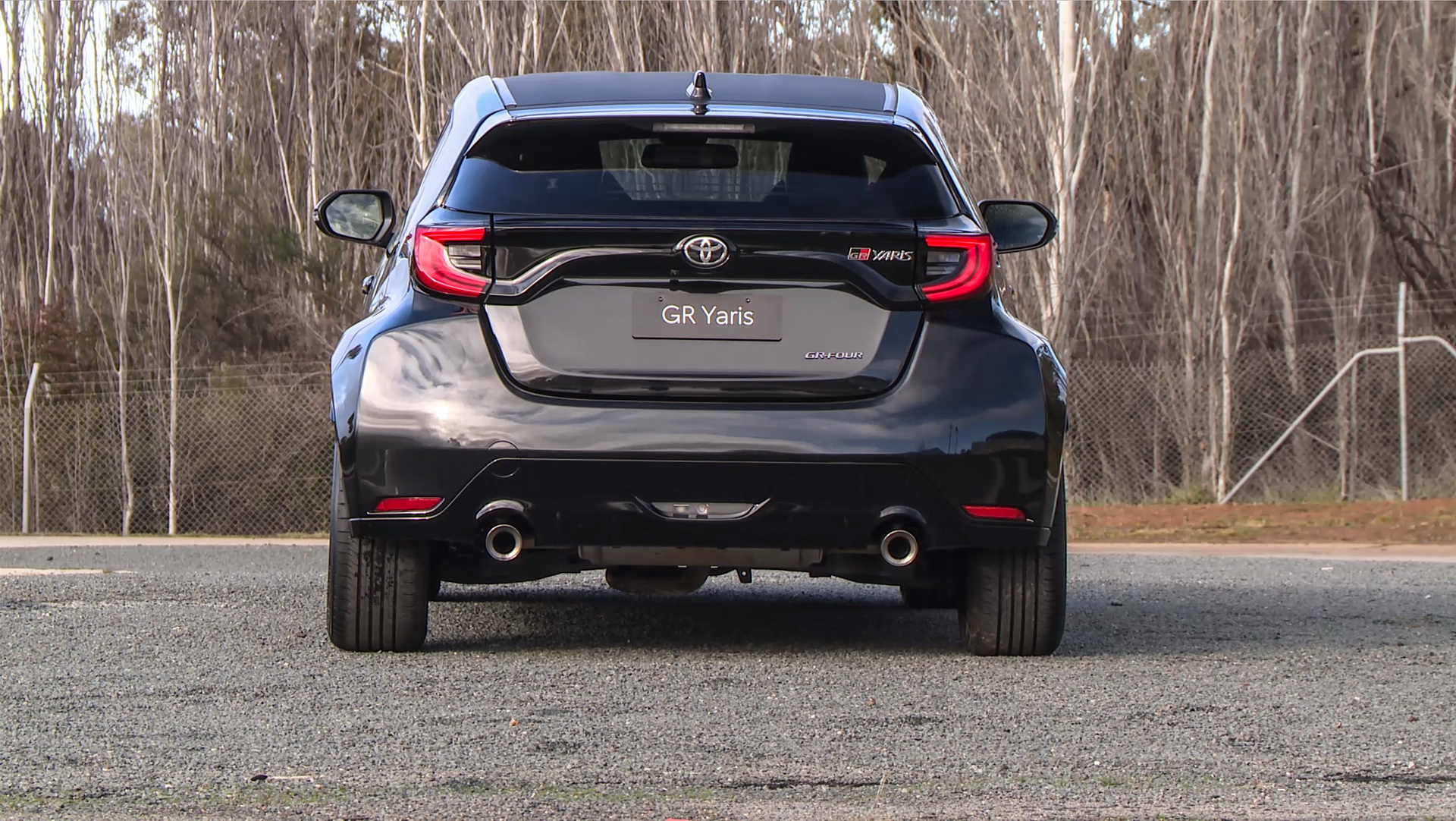 Available in white, red or black, it boasts a specific body kit that sets it apart from the rest of the Yaris models and consists of big front and rear bumpers, muscular fenders, roof-mounted wing and diffuser with cutouts for the dual exhaust pipes.

The GR Yaris will be joined by a special model next year dubbed the GR Yaris Rallye. Limited to approximately 250 units, it will feature circuit-tuned suspension, Torsen limited-slip differentials on both axles, red brake calipers and 18-inch forged alloy wheels from BBS shod in Michelin Pilot Sport 4S tires.