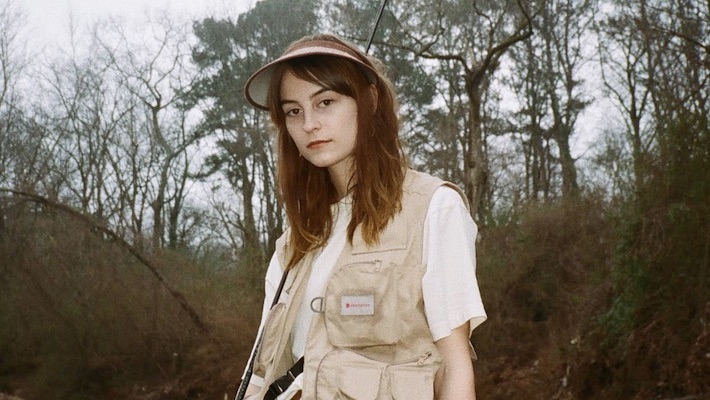 In 2019, Atlanta musician Faye Webster dropped her third album (and first on Secretly Canadian), Atlanta Millionaires Club. She has shared a pair of new singles since then, both earlier this year: “In A Good Way” and “Both All The Time.” Neither are attached to an announced album, and neither is her latest, “Better Distractions.”

The song is a dose of mellow psychedelia, in a Kurt Vile sort of way but more folk than rock. As for the video, it’s a simple clip of Webster and her cohorts doing things like jumping on a trampoline, playing with a yo-yo, and otherwise tooling around at home.

Webster says of the song, “I wrote this song kinda without knowing I was writing it. It’s a kind of free association, just thoughts running straight from my head onto paper untouched. I also think it’s best my band has ever sounded on record.”

The musician has also announced a one-off ticketed livestream performance, “Live From Chase Park Transduction.” The performance will be live and Webster will be joined by her full band (for the first time in 2020) in the Athens, Georgia studio where she has recorded her music in recent years. The show goes down on October 6 at 9 p.m. ET.

Watch the “Better Distractions” video above, and get tickets for the livestream here.