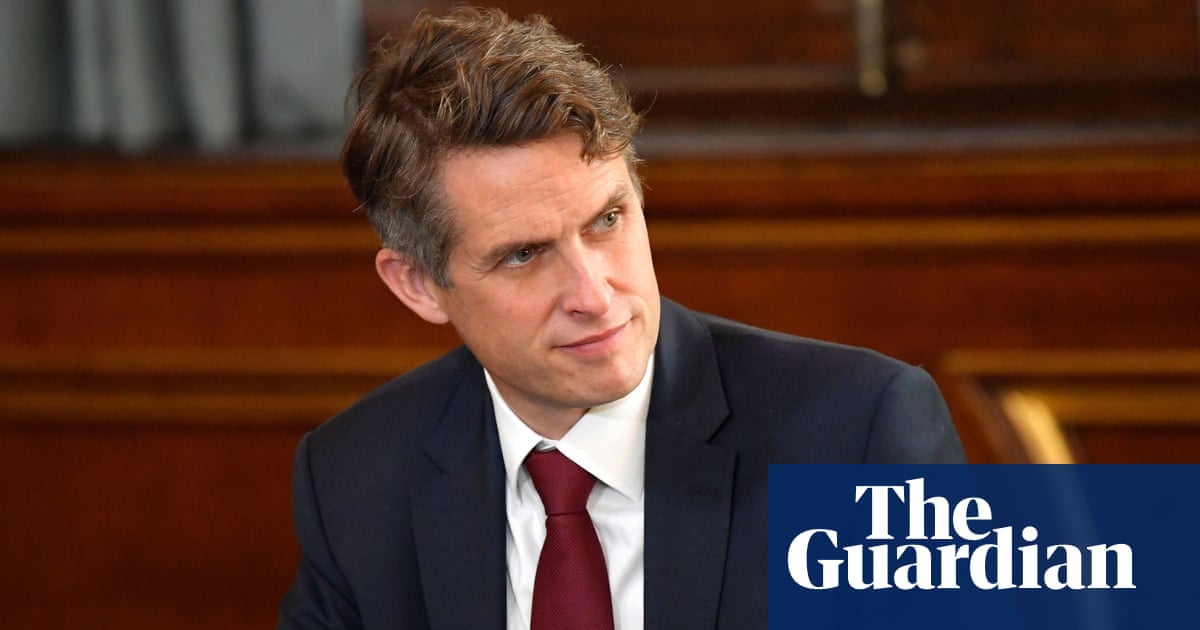 Almost half of further education (FE) and sixth form colleges in England have required government intervention because of financial difficulties after years of funding cuts, according to the public spending watchdog.

The National Audit Office (NAO) says the Department for Education (DfE) has spent more than £700m in emergency funding to tackle financial problems in the sector and keep individual colleges afloat.

Vast loans have had to be written off and the NAO warns more colleges are likely to struggle with financial difficulties as a result of the Covid-19 pandemic.

According to the NAO report, as of February this year the government was “intervening” in 115 colleges – out of a total of 242 – with the aim of preventing or addressing financial difficulties.

The report acknowledged government efforts to improve stability in the sector, but warned “these approaches have absorbed considerable amounts of public money, while many colleges remain in financial difficulty”.

Government funding cuts over the last decade have hit education for students aged 16 to 19 particularly hard; there has been a real terms cut of 7% in the five years up to 2019.

In 2015 the government launched a series of reviews to try to improve financial stability in the sector, which resulted in 57 college mergers, costing the public purse more than £430m, according to the NAO.

An additional £250m was paid out by the Education and Skills Funding Agency (ESFA) to rescue 36 colleges with serious cashflow problems – much of which will not be repaid – and more than £26m was spent on two colleges going through insolvency.

Gareth Davies, the head of the NAO, said: “Colleges play a crucial role in many people’s lives and are vital in the development of the skills and knowledge the country needs. While there has been some progress in improving financial security in the sector, this has cost a lot of money, and systemic long-term weaknesses remain unresolved.”

Despite the financial pressures, more than four in five colleges were rated good or outstanding by Ofsted last year, but cuts have led to a narrowing of the curriculum and reduced support for students. “This is likely to have detrimental effects on students and the development of skills,” the report said.

Around 1.7 million students attend the 192 FE and 50 sixth form colleges in England every year and the education secretary, Gavin Williamson, has said he intends to put FE at the top of his agenda, with a white paper outlining his plans expected later this year.

David Hughes, the chief executive of the Association for Colleges said: “The government and DfE must make the white paper a real turning point for colleges and create a stronger, more resilient and stable education and skills system that works for everyone.”

A DfE spokesperson responded: “We’ve already acted to stabilise the sector, and to support colleges by guaranteeing grant payments, introducing greater flexibilities so students can continue studying, and provided extra investment through our 16-19 bursary fund. Colleges will also benefit from a £400m boost in 2020/21 – the biggest injection of new money in a single year since 2010.”