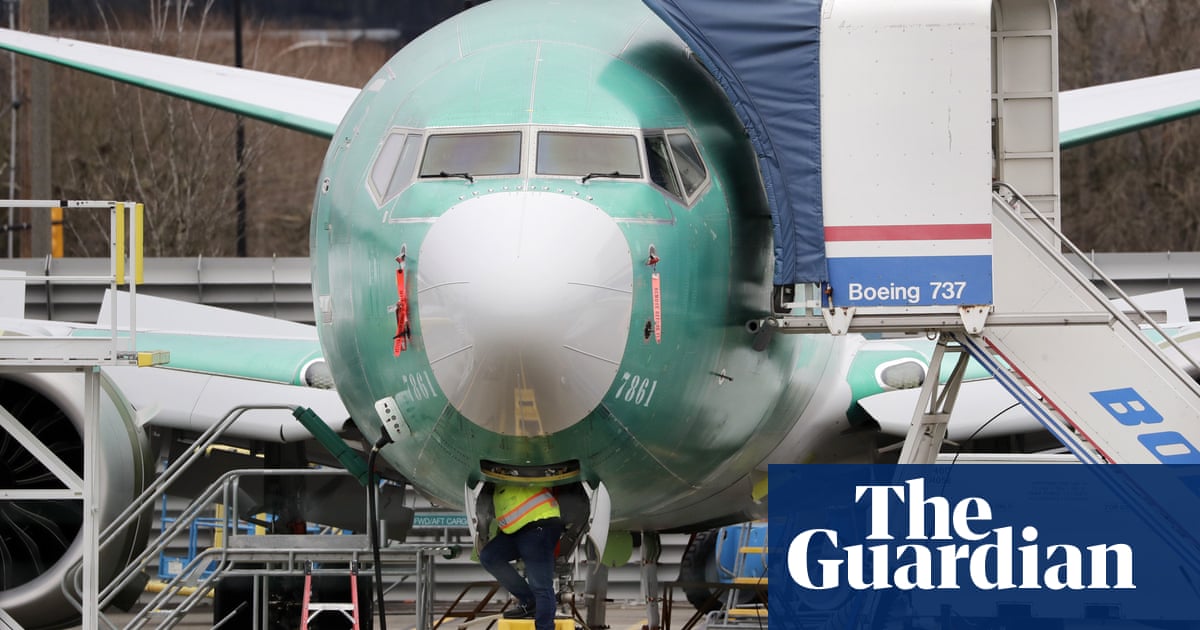 Boeing jeopardised the safety of passengers by cutting costs on the development of the 737 Max and escaped scrutiny from regulators before software flaws contributed to two fatal crashes of the aircraft, according to a report by US politicians.

The US manufacturer was forced to ground its bestselling plane after the crashes of a Lion Air 737 Max in 2018 and an Ethiopian Airlines jet in 2019. The crashes killed 346 people.

In a report published on Wednesday, the committee on transportation and infrastructure, made up of members of the US House of Representatives, said there had been “repeated and serious failures” by Boeing and its regulator, the US Federal Aviation Administration (FAA), in allowing the faulty aircraft to carry passengers.

The committee’s chair, the Democratic representative Peter DeFazio, said Boeing and the regulator “gambled with public safety in the critical time period between the two crashes”.

DeFazio said the committee found a “broken safety culture at Boeing” and “gaps in the regulatory system at the FAA that allowed this fatally flawed plane into service”.

The report comes as Boeing hopes for the imminent recertification of the 737 Max after software fixes and a new round of testing. The return of the plane to service is a key target for the manufacturer, which is cutting about 16,000 jobs under the twin financial pressures of the 737 Max scandal and the coronavirus pandemic, which has forced it to cut production further.

The report, the result of 18 months of investigations, found that Boeing pushed to cut costs in order to compete with its European rival, Airbus.

“The committee’s investigation has identified several instances where the desire to meet these goals and expectations jeopardised the safety of the flying public.”

Boeing also made faulty design assumptions, particularly with regards to pilots’ response if a crucial system malfunctioned. The system, the manoeuvring characteristics augmentation system, was designed to push the nose of the plane down under certain conditions to prevent it stalling, but it kicked in on both fatal flights shortly after takeoff because of a faulty sensor.

The report was also scathing about Boeing’s relationship with the FAA, and about the regulator’s ability to scrutinise the US manufacturer’s actions. Boeing withheld information from the regulator, its pilots and the public, and the manufacturer had too much influence over the FAA, the report said.

In its response to the committee’s report, Boeing said the 737 Max would – once it had regained regulatory approval – be “one of the most thoroughly scrutinised aircraft in history”. Boeing had “full confidence in its safety”, it said.

“We have learned many hard lessons as a company from the accidents of Lion Air Flight 610 and Ethiopian Airlines Flight 302, and from the mistakes we have made,” Boeing said. “As this report recognises, we have made fundamental changes to our company as a result, and continue to look for ways to improve.”