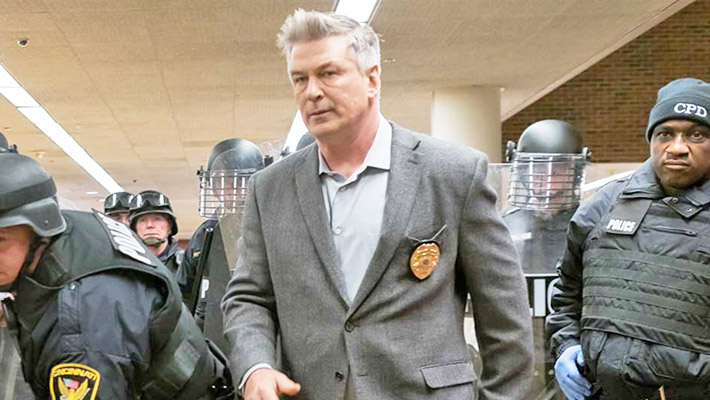 Hope Frozen: A Quest to Live Twice (Netflix documentary) — A harrowing journey gets the spotlight in this award-winning documentary feature from film from Thailand. The documentary follows two Thai Buddhist parents who have their two-year-old, Einz, cryopreserved when she dies from brain cancer.

Dead Pixels (CW, 8:00pm EST) — Nicky’s dad attempts to bond with him over Kingdom Scrolls, but the plan backfires in a morbid manner.

Tell Me A Story (CW, 9:00pm EST) — Hannah heads back to NYC in search of Gabe, who’s being held captive, and Jordan discovers a terrible truth.