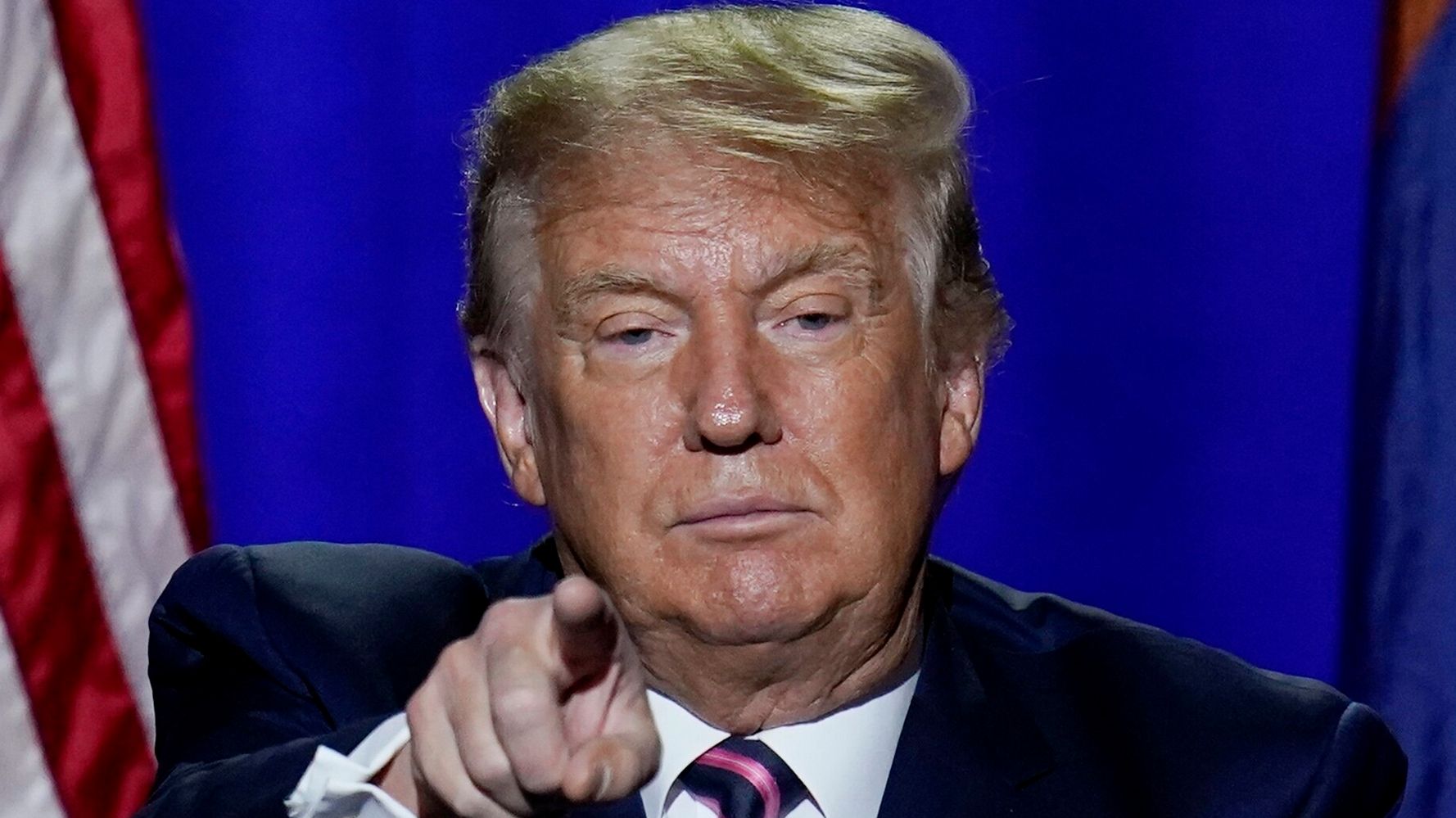 President Donald Trump’s campaign was caught again engaging in the careless use of stock photos, this time posting an image of Russian fighter jets in a “support our troops” ad.

The ad from Trump’s fundraising committee ran Sept. 8-12, including on the 19th anniversary of the Sept. 11, 2001 terrorist attacks, Politico reported. It said “SUPPORT OUR TROOPS” and depicted soldiers in silhouette in the foreground with aircraft behind them:

But the aircraft are Russian.

“That’s definitely a MiG-29,” Pierre Sprey, who helped design both the F-16 and A-10 planes for the U.S. Air Force, told Politico. “I’m glad to see it’s supporting our troops.”

Trump and his campaign have had repeated issues with misusing stock images over the years. In 2015, early in his presidential campaign, Trump shared an image of himself with troops inside the U.S. flag, except the troops in the image were Nazi soldiers from WWII:

In 2016, Trump posted a video supposedly showing U.S. military veterans, only the video was from a neo-Nazi account on Twitter and the troops were Soviets.

The stock photo flubs go beyond military issues. Earlier this year, then-campaign manager Brad Parscale shared an image supposedly of Air Force One flying over a NASCAR event; the image was really from 2004.

An attempt by the Trump campaign in 2016 to show undocumented immigrants swarming over the U.S. border actually revealed migrants crossing a border in Morocco. And last year, Trump campaign ads that intended to look like testimonials from real Americans featured foreign models from stock photos.