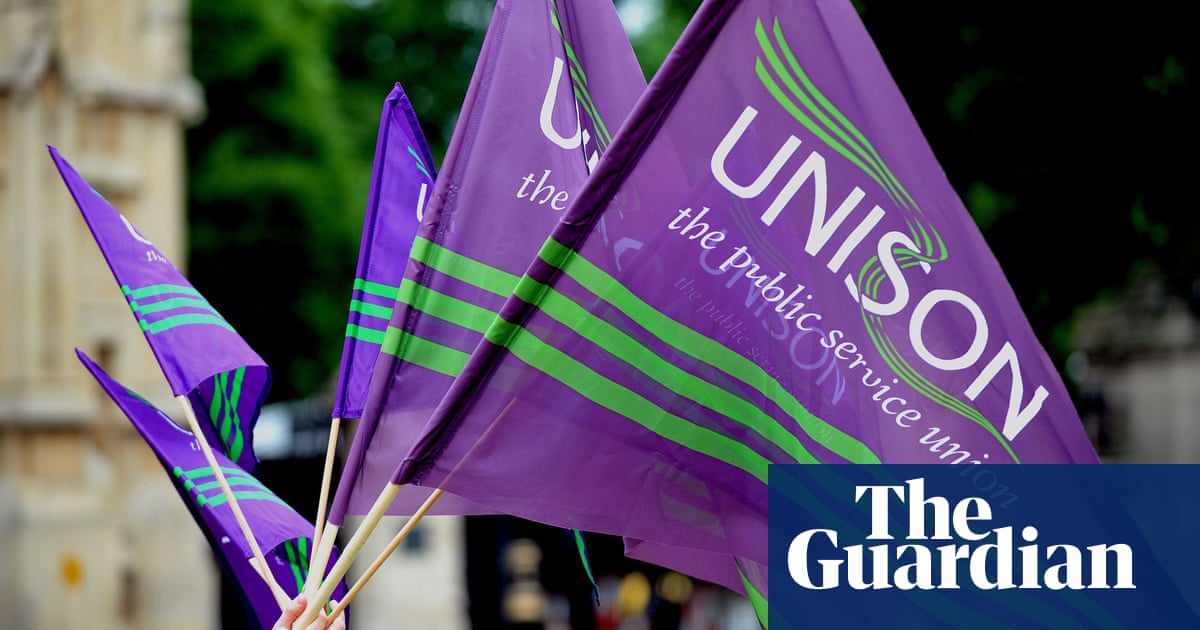 A group of homecare workers have been awarded an average of £10,000 each in back pay after a tribunal ruled that they had been unlawfully paid less than half the minimum wage for looking after elderly and disabled people in their own homes.

The group – the majority of whom were black or minority ethnic women and on zero-hours contracts – were not paid for the time they spent travelling between multiple clients’ homes in north London, despite working for up to 14 hours a day.

As a result, the 10 workers were paid for just half of what was the £7.20-an-hour national minimum wage at the time the case was brought by the Unison trade union in 2016. The ruling said travelling and waiting time of up to 60 minutes between appointments should be treated as working time.

Unison said the employment tribunal judgment sent a clear message to employers that it was unacceptable to pay staff what it called “illegal poverty wages”.

One of the 10, who wished to remain anonymous, said she drove between up to 15 clients homes in a day that would often start at 7am and end at 9pm.

She said: “It’s been a long fight but ​it’s great the case has come good in the end. My hope is the decision will help other homecare workers receive the same justice.”

A second said: “Care workers aren’t valued. We’ve been treated like we were nobody. That’s why this result is so important, not just for us but others like us. It’s been daunting bringing this case. But I believe in justice and we supported one another to the end.”

Colin Angel, policy director for the United Kingdom Homecare Association, which represents homecare providers, said: “Although the judgment in this case is not binding on other cases before the tribunals, it could change the interpretation of the law. The judgment is therefore potentially significant for homecare providers, councils, the NHS and for people who purchase their own care privately, or use a direct payment.”

Unison said the publication of the judgment setting out how the 10 workers calculated how much they were owed – in part by using Google maps and public transport apps – would “empower” workers in similar situations to challenge employers who pay them unlawfully.

The care firms involved in the case – Kaamil Education, Diligent Care Services Ltd, and Premier Carewaiting – must between them pay £100,000 in backdated earnings to the 10 staff. Individual payments ranged from £850 to £17,800

The Unison general secretary, Dave Prentis, said: “This is a major victory for these dedicated workers who dared take on their employers. Their long struggle is nothing short of heroic.

“It’s time the skills ​and experience of care staff were respected instead of them being underpaid and undervalued. The pandemic has proven just how vital they are in looking after the most vulnerable in society and keeping the care system running.”