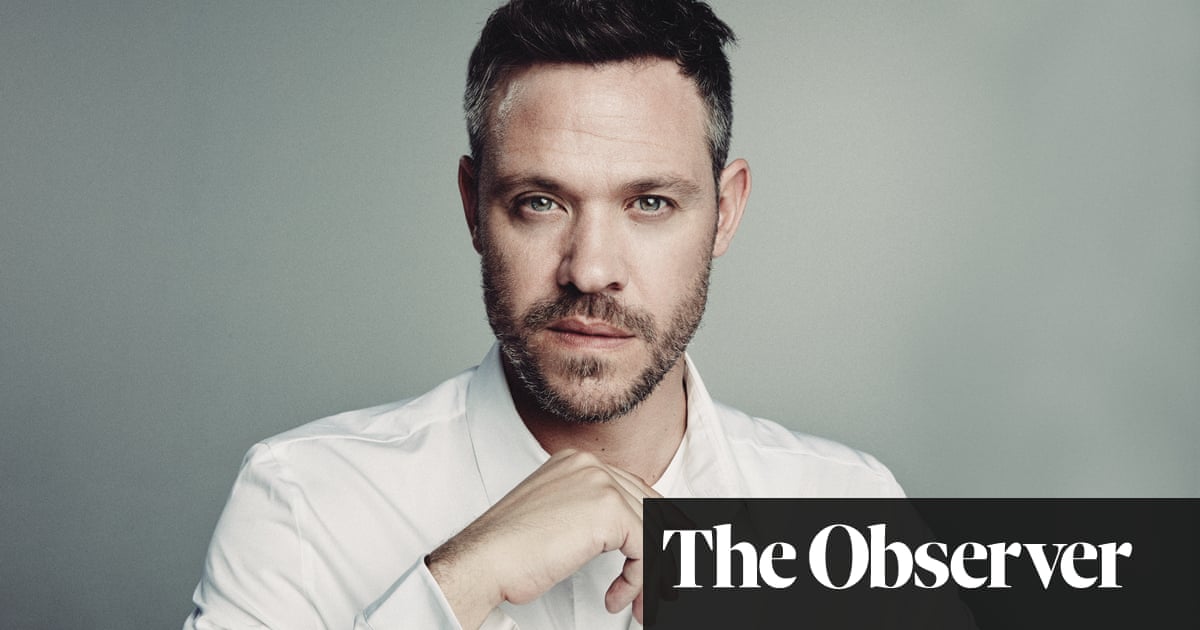 On a Saturday night in February 2002, 14 million people watched a 23-year-old gay man win a TV pop contest. His sexuality was known to friends and family, but not the wider world yet. It soon would be.

The Mail on Sunday had told Will Young they would reveal it, whatever he thought. It had already run a piece suggesting he’d soon be “whooping it up… at one of Elton John and his lover David Furnish’s intimate little all-star soirees”, adding a “colourful rumour” about Young’s school friends being involved in the “homosexual intimidation of younger boys”. Young didn’t sue, which remains one of his “biggest regrets”, he writes. “I chose my career over the chance of being massacred.”

‘Imagine being born into a world where, from the beginning, your true nature is under attack’

These were the horrendous conundrums people in his position had to deal with then. But the Mail on Sunday didn’t succeed: Young spoke out on his own terms to the News of the World, a day before the other paper’s “scoop”. “Those fuckers must have been furious,” he adds, with palpable pleasure. It was a landmark revelation at the time, coming only six months after the openly gay Brian Dowling had won Big Brother; pop culture was vital in changing attitudes to homosexuality in the early 2000s. Dowling’s win was also a big thing for Young. “Suddenly, I didn’t feel so alone,” Young writes. “His being gay was not always the main topic of conversation. This allowed me to see that a gay man could be accepted as a person; not some kind of monster.”

To Be a Gay Man is a book about gay shame, Young explains, in his chatty introduction, and his journey to try and rid himself of it. As you read, you realise what a tough subject that must have been to approach, as well as to explore. The first chapter’s first line says it all: “Imagine being born into a world where, from the beginning, your true nature is under attack and ridiculed from the second you enter life.”

The book begins in early childhood, when Young learned quickly he didn’t conform to the “usual gender norms”. At eight, he realises he fancies Bobby Ewing on Dallas. “I was clearly, as a young boy, meant to be attracted to his wife. It’s interesting to me now how this had already started to become a hugely internalised thinking process.”

Young writes with the likable fizz he’s kept revealing throughout his successful pop career (his latest album, 2019’s Lexicon, got to No 2 in the charts), and on the podcast he co-hosted, Homo Sapiens. His style is sweetly curious and he colours his vulnerabilities with humour. He recalls finding gay porn online at home in the 1990s (“I’d have to put a towel over the router because it would make a noise like a fax machine… I cannot explain to you how excruciating those 30 seconds were”). He recalls a scene from A Room With a View featuring a naked Rupert Graves that he would watch, frame by frame, covertly as a teenager. Years later, they recorded a radio play together. “I chose not to share this information with Rupert Graves, which, I think, was probably for the best,” he says.

Many revelations, however, are anger-inducing. It’s shocking how Chris Moyles got away with a homophobic impression of Young on primetime Radio 1 in 2009. Days before the Pop Idol final, Young also recounts discovering the word “FAGGOTS”, scrawled in chalk, near where the contestants were preparing to go on stage and demanding a towel to wash it away. “We never did find out who’d written it,” he adds.”

But more recent moments offer hope. He celebrates the welcoming attitudes from the rural community he lives near in Cornwall, and how conversations with the musician Skin from Skunk Anansie have made him realise that “giving people a minute” may help with them if they’re displaying a lack of understanding or open-mindedness. “I could get outraged every minute of every day,” he adds, before making clear that this book is part of his mission to direct his anger in positive ways. How brilliant it is that he’s written it. Let’s hope there’s more to come.