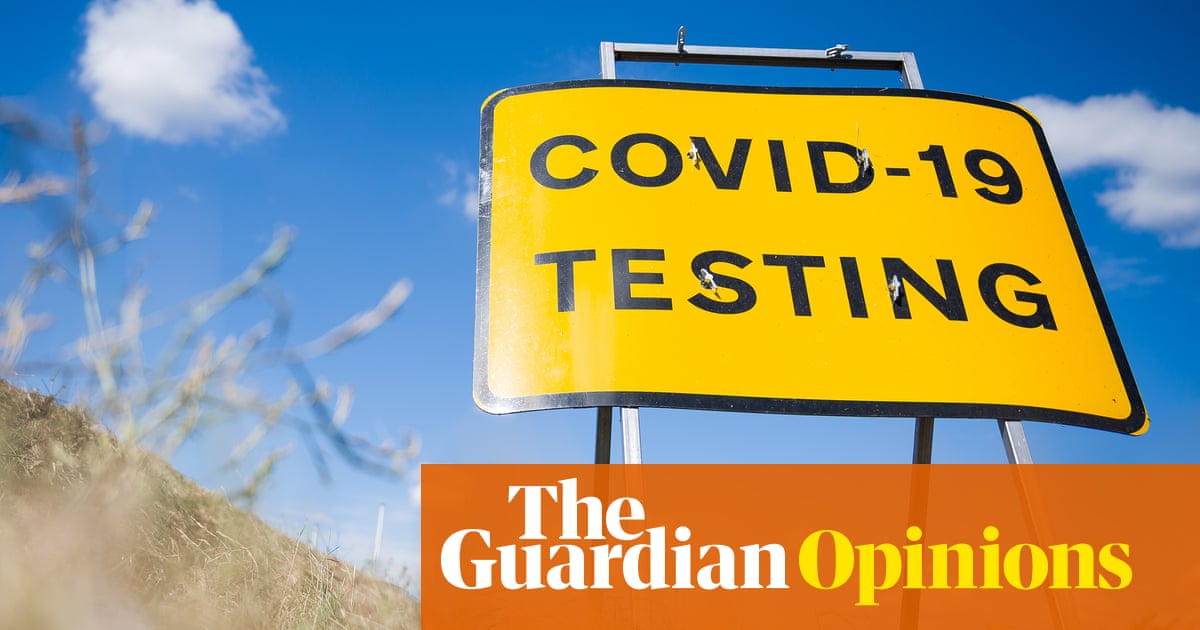 The coronavirus testing system isn’t working. That this should be so, barely a week after many schools have returned and before most students have gone back to university, is extremely worrying. Already, some pupils have been sent home amid reports of queues, mixed messages and rejections from testing centres around the country. Months after Boris Johnson promised that the UK would have a “world-beating” test, track and trace system by 1 June, the “Moonshot” project to deliver 10m tests by early next year, which was announced last week, looks more like pie in the sky as each day passes.

Several months into the pandemic, it should not be beyond the capacity of ministers, in partnership with the NHS and others, to meet the current, more modest demand for tests. Yet, arrangements seem to be breaking down just when they are needed most. And as people struggle to reconcile official instructions to return to work and education with what they know about the risks of the virus, the likelihood of further serious disruption to millions of lives only increases.

The current government does not deserve all the blame for what is going wrong at the moment. The underlying weakness of the UK’s diagnostics industry, by comparison with Germany and other countries, meant that scaling up a testing programme would have been challenging whoever was in charge. It is plausible that a recent increase in demand has made the task harder, as has been suggested, although it is also the case that the private Lighthouse labs sought the NHS’s help back in August. It is also possible that staffing issues, or shortages of the chemicals known as reagents that are used in testing, could be relevant. Cases are rising in many countries, and at a much higher rate in France and Spain than in the UK, where the number of new infections on Tuesday rose to 3,105 from 2,621 the day before.

But there is simply no excuse for a situation in which the answer to the question “What is the problem with testing?” is that it is a secret. And the truth is that neither the prime minister nor his health secretary, Matt Hancock, have provided anything like an adequate explanation of what is going on, beyond admitting that the deadline of two weeks to sort it out has slipped. Instead, Mr Hancock has sought to deflect blame on to the public, suggesting that valuable testing capacity is being eaten up by people who aren’t eligible, with 25% of all tests being used inappropriately, according to his estimate.

Britain deserves better. Ministers should talk to us more often and more honestly. If there are limited numbers of tests, they should say so. Why wait until things go wrong, with angry messages all over social media and filling up the inboxes of MPs? Mr Johnson’s persona has long been regarded as a political asset. Voters, reports the pollster Deborah Mattinson in a new book, warm to his “optimistic patriotism”. It seems increasingly unlikely that those same voters will ever have the chance to find out whether they also appreciate being spoken to by him in a more sober, less boosterish register.

But important though this test of the prime minister is, opacity is not limited to a character trait. It is also a policy. Just as ministers chose to cut out councils in favour of private-sector contractors when setting up the test-and-trace system, so they sidelined public health and GP services when they handed responsibility for “pillar 2” community tests to the management consultancy firm Deloitte and others, with no clear plan for how the public and private arms of the state should work together. Time will tell how much this approach has set back the coronavirus effort – and to what extent it has extended the reach of private companies inside the health service.