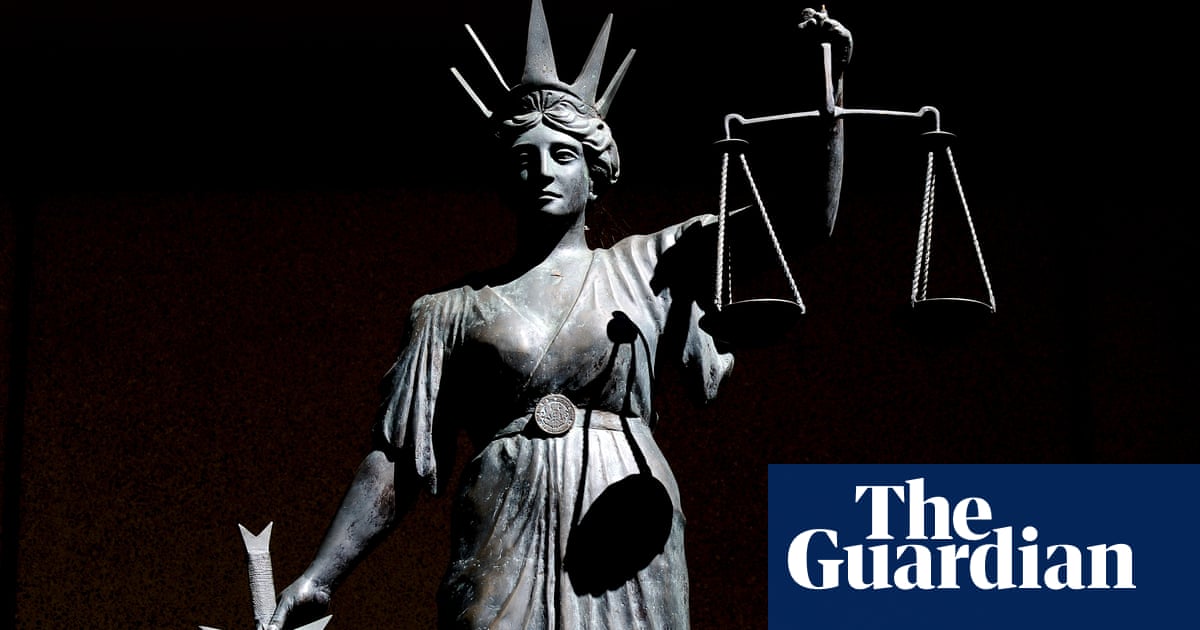 A heavily pregnant Muslim woman viciously attacked by a stranger at a Sydney cafe feared she would be killed if others did not intervene, a court has heard.

Rana Elasmar, 32, was 38 weeks’ pregnant when Stipe “Steven” Lozina approached her, punched her several times and then stomped on her head at Bay Vista in Parramatta in November 2019.

Elasmar told the Parramatta district court on Tuesday she deliberately turned her abdomen away from her attacker and prayed for God to protect her child.

“If nobody intervened, I could have been killed,” she said at Lozina’s sentencing hearing. “I remember thinking – hit my head as long as you don’t touch my baby.”

Elasmar, who was wearing a hijab at the time, said the 44-year-old man first asked for money before assaulting her and yelling “you Muslims wrecked my mum”.

“No woman should excuse a man of such behaviour – it is our right to decide what do with our bodies,” she said. “Islamophobia needs to end. Violence against women needs to stop.”

Following the “vicious and unprovoked” attack, Elasmar, who was badly bruised, could not chew her food and suffered lingering migraines and headaches.

Lozina, who appeared before Judge Christopher Craigie without legal representation on Tuesday said he attacked Elasmar because she did not give him money.

He then engaged in a bizarre exchange with the crown prosecutor, Sara Gul, first asking if she was Filipino, calling her “dumb” and refusing to answer several direct questions about whether he hated Muslims.

“I don’t hate them,” Lozina eventually said. “But I don’t get on with them. I have no business with them.”

The 44-year-old said he was a “chronic paranoid schizophrenic” and that he felt remorseful for what happened. “I belong in a hospital,” he told the court.

Gul told the court Lozina had also been convicted of verbally abusing two Muslim women at a shopping centre six weeks before his assault of Elasmar. The judge said the attack was “wicked and deplorable” and that the matter was “one of the more difficult cases” he had faced in a long time.

“You have no lawyer, you are obviously unwell, and committed a very serious offence, which rightfully appals people,” Craigie said.

Lozina, who pleaded guilty in June to assault occasioning actual bodily harm, is scheduled to next face court on 1 October after Tuesday’s hearing was adjourned.