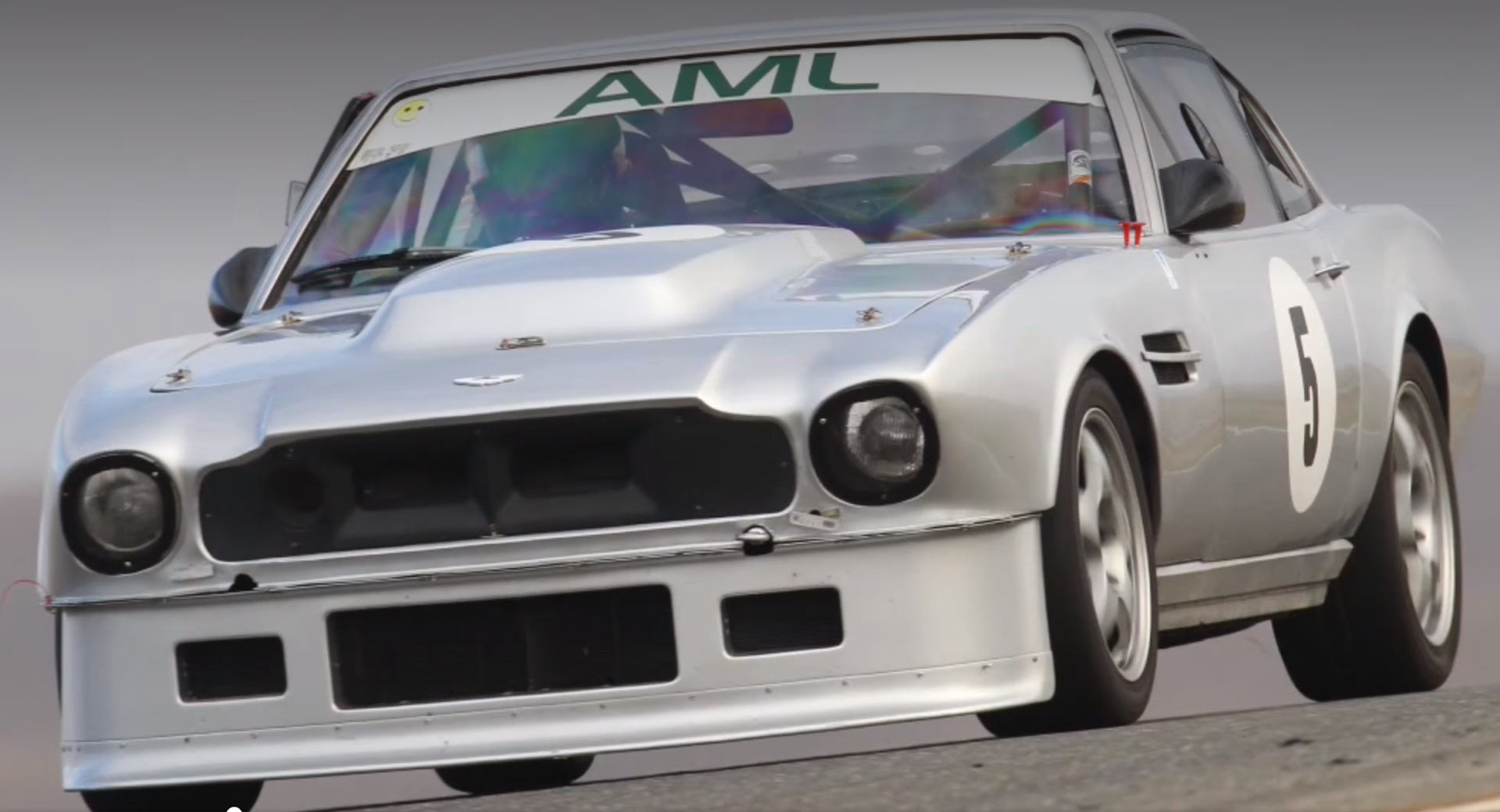 The western United States is dealing with numerous wild fires, and one of them caused the owner of a restoration shop to flee for safety with a rare race car.

According to KTVU, Ken Lovejoy is the owner of Q’s Workshop in Boulder Creek, California and he left the area, on September 8th, following evacuations orders.

Before he packed up his family and some belongings, he loaded Paul Kitchen’s 1973 Aston Martin V8 race car onto a trailer and headed to San Jose. After arriving in the city, Lovejoy left the trailer in a lot and went to check into a hotel.

Also Read: Over $500,000 Worth Of Classic Cars Stolen From Auction Lot, Can You Help Find Them?

A day later, thieves broke into the lot and made off with the trailer as well as the Aston Martin. A security camera managed to capture the theft and it shows one person working to cut down some cable fencing, while another hooks up the trailer to what appears to a Ford F-Series Super Duty pickup. Unfortunately, it doesn’t look like the camera was able to get a glimpse of the truck’s license plate.

The car has been reported stolen, but it remains unclear if police have any leads. Regardless, Lovejoy was so upset by the theft that it reportedly caused a heart attack.

The report doesn’t include much information on the car, but it says the model is “one-of-a-kind” and one of “only a handful remaining worldwide.” That being said, it’s pretty distinctive so hopefully it will turn up.