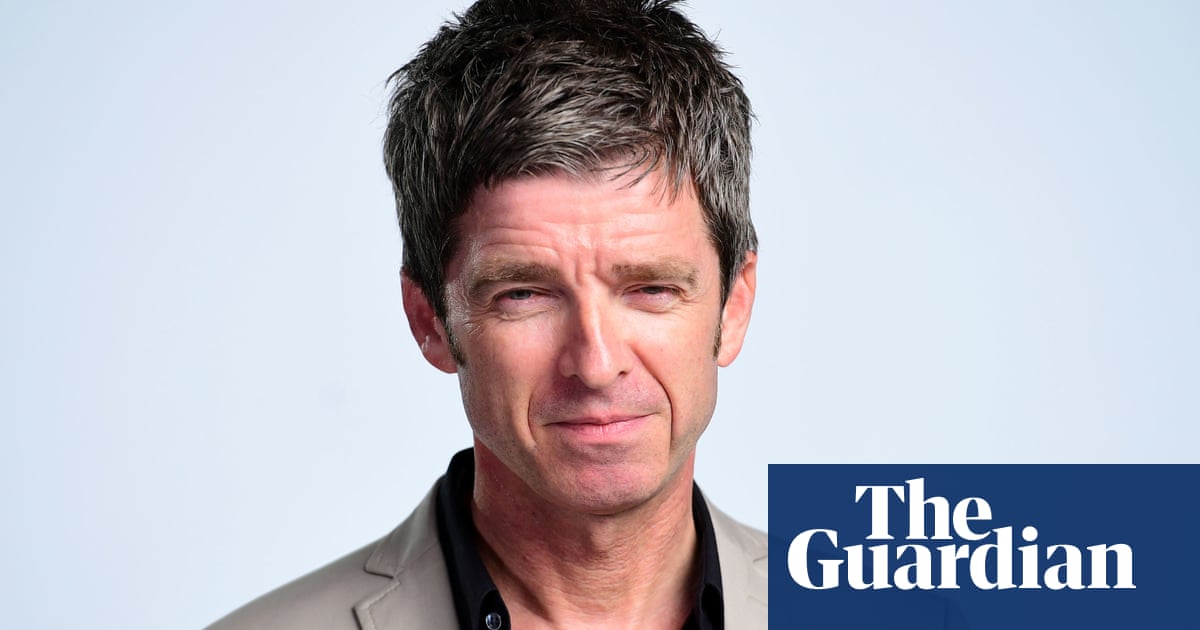 Noel Gallagher has said he refuses to wear a mask during the coronavirus pandemic, complaining that it is a violation of his liberty.

Speaking on the Matt Morgan podcast for Radio X, the former Oasis guitarist said: “It’s not a law. There’s too many fucking liberties being taken away from us now … I choose not to wear one. If I get the virus it’s on me, it’s not on anyone else … it’s a piss-take. There’s no need for it … They’re pointless.”

Gallagher said he had resisted calls to wear a mask on a train and in shops. “I was going up to Manchester the other week and some guy’s going, ‘Can you put your mask on,’ on the train, ‘because the transport police will get on and fine you a thousand pounds. But you don’t have to put it on if you’re eating.’ So I was saying: Oh right, this killer virus that’s sweeping through the train is gonna come and attack me, but see me having a sandwich and go, leave him, he’s having his lunch?

“Why do you have to wear one when you’re having a fucking haircut, but you don’t have to wear one in the pub?” he added. He referred to Morgan, who argued in favour of mask wearing, as a “cowardly germophobe”.

Contrary to Gallagher’s complaint, by UK law you must wear a face covering on public transport, as well as in concert halls, shops, hotels and numerous other public locations.

Various studies have found mask wearing to be effective in reducing the risk of catching Covid-19, including ones by Duke university in the US, and Oxford university.

Gallagher is not the only Mancunian indie star to have voiced doubt over the coronavirus outbreak. Last week, Stone Roses frontman Ian Brown tweeted: “No lockdown no tests no tracks no masks no vax,” later adding: “So im a Conspiracy Theorist HA! a term invented by the lame stream media to discredit those who can smell and see through the government/media lies and propaganda #researchanddestroy.”

Gallagher’s most recent release was the EP Blue Moon Rising, with his band High Flying Birds. He recently mooted a covers album, saying in August: “Now I’m going to have my own studio and I can be there all the time there’s no reason for me not to knock out an old cover between 6 and 7 in the evening. I would do a good This Guy’s in Love With You by Burt Bacharach, There Is a Light That Never Goes Out by the Smiths and a song by a band from Liverpool called Shack.”