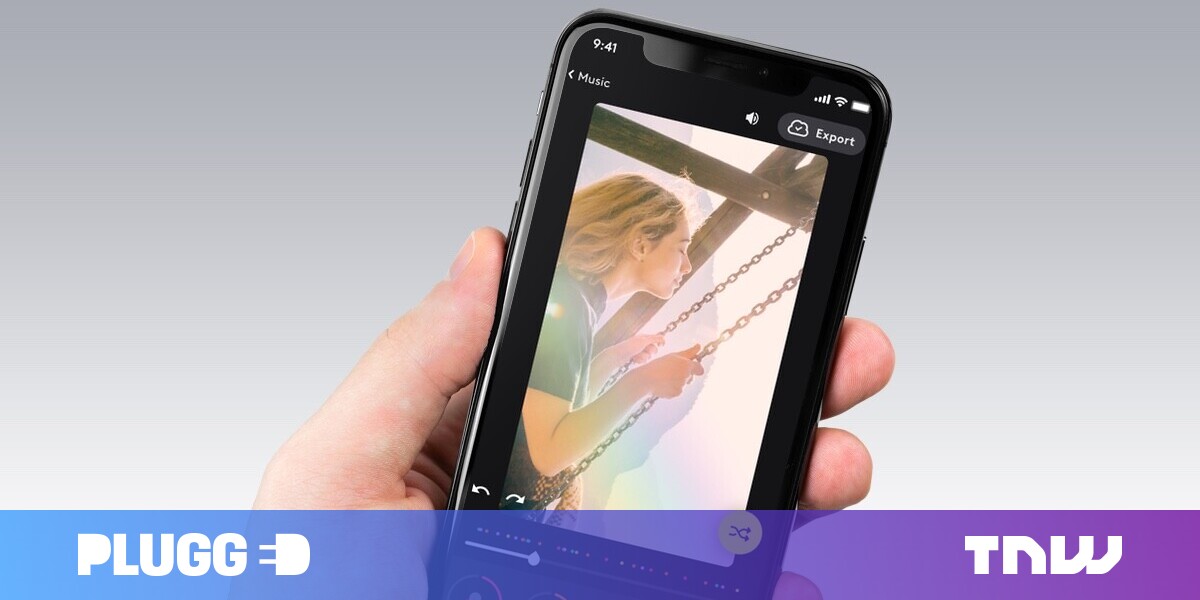 Israel-based Lightricks is known widely for its hit photo editing app Facetune. However, the company has released plenty of popular video and photo editing apps in the past few years including Pixaloop and Videoleap.

The company’s latest app targets a short video editor, called Beatleap, for your TikToks and Instagram Reels. The app has automatically synced up background music, plenty of effects, filters, and it takes hardly any effort to create a video.

Usually, TikTok creators spend hours timing their transitions and make sure that their movements are synced to the music. However, Beatleap will let you select a few video clips of your choice, and automatically sync the song you pick.

You can also pick different effects such as boomerang, zoom, and split, and the app will automatically apply them on certain points of the video according to the beats of the song. Hit the shuffle button to move them around. There are also plenty of filters and moods that will change the outlook of the video. You’ll have to buy certain features and effects as an in-app purchase

Check out the app in action in the video below.

Beatleaps is not a TikTok replacement, but it can be a great starting point for some creators to easily create their videos. While lipsyncing videos are popular on the app, many creators, such as educators or chefs, use songs as background score. And that’s where Beatleaps can become a handy tool for them, to quickly edit videos with effects.

The company said that in the future it plans to allow users to add their own sounds to the app.

At its launch, Beatleaps will be only available for iOS.

Did you know we have an online event about digital art coming up? Join the Form Track at TNW2020 to explore how technology is changing how we create, experience, and share art.