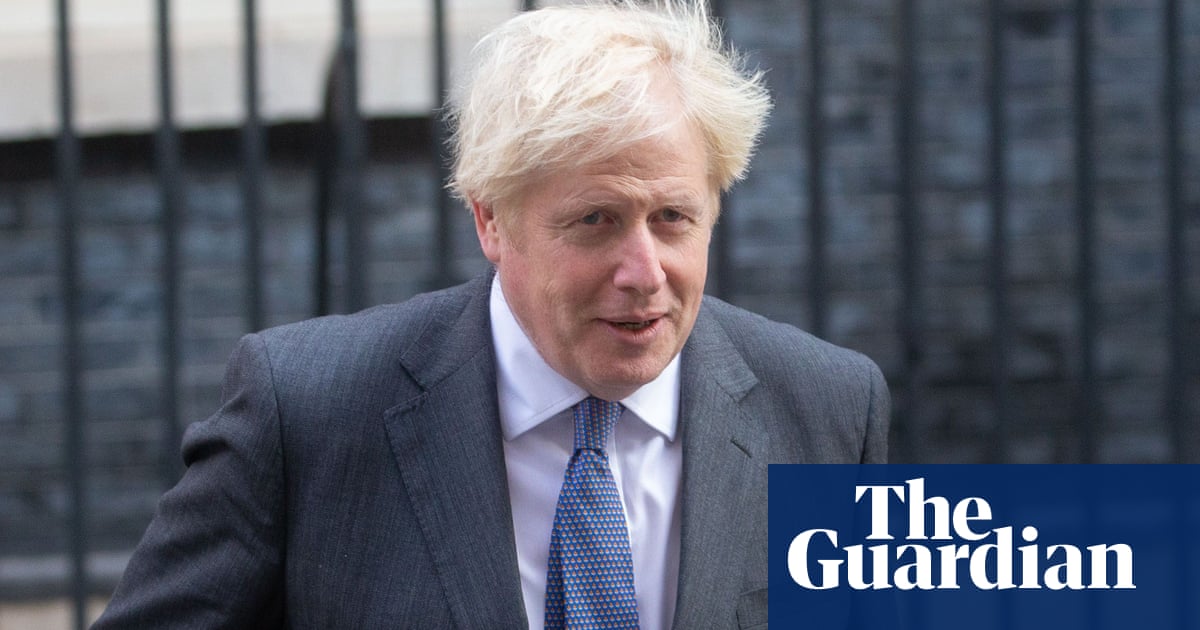 The internal market bill, described by the government as a key element of Brexit legislation, has cleared its first Commons hurdle, with two Tory MPs voting against it and nearly 30 more abstaining. But why is the bill so significant?

What does the bill do?

It is yet another piece of legislation intended to fill the vacuum created by the end of EU laws and standards, in this case connected to trade between different nations in the UK. With the end of unified Brussels standards, the bill sets out rules on areas such as mutual recognition to keep trade seamless.

However, the bill also includes a power for the government to amend parts of the withdrawal agreement, signed by Boris Johnson and the EU in January, notably over elements connected to preventing a post-Brexit hard border between Northern Ireland and the Republic of Ireland.

Separately, some Scottish and Welsh MPs are angry at what they say is a power grab for Westminster within the bill, bringing power away from devolved governments.

Why is this controversial?

The withdrawal agreement is a binding treaty, which contains arbitration mechanisms in the event of disputes. For one side to unilaterally change it would be – as the government has conceded – a breach of international law. This is seen as hugely significant given the centrality of the rule of law to global affairs, not least in the UK’s concerns about the actions of other countries, for example China’s changes to laws inside Hong Kong.

Why has the government said it needs to act?

The reasons given have been varied, including that the withdrawal agreement was rushed and contained unexpected complexities, and that the new law is needed purely to sort some unintended complexities that might arise.

But the main reason cited is the idea that if the UK left the transition period in December with no permanent trade deal in place, Northern Ireland could face a significant customs border on goods from the rest of the UK, or even a blockade in effect, owing to EU rules under the withdrawal agreement.

Not really. It is a complex area, and one where there is certainly an argument that the EU has been somewhat bellicose at times. But there are two key points. One is that the complex issue of a customs border in the Irish Sea was explicit within Johnson’s deal with the EU, and had been an option Theresa May always ruled out. The other is that the internal market bill contains no measures that would actually address this issue, as Ed Miliband pointed out to Johnson in the Commons on Monday.

So what happens now?

On the EU front, talks continue as before, though amid some bad feeling, and with the next formal discussions not due before next week. In parliament, Johnson faces a battle over an amendment to the internal market bill tabled by backbencher Bob Neill and signed by another dozen Tory MPs.

On Monday, the bill passed the second reading – the first chance MPs get to vote on a prospective law – and Neill’s amendment will likely be among those considered and voted on next Tuesday.

What does Neill’s amendment do?

It would mean the government could only unilaterally tinker with the withdrawal agreement and Northern Ireland protocol if it first set this out in a Commons motion that was then passed by MPs. There is an argument that this doesn’t especially assuage the worries about a loss of trust caused by ministers breaching international law, given the amendment doesn’t prevent this, but only seeks parliamentary approval. But it would certainly be something of a brake on government actions.

Will the amendment pass?

That’s unclear at this stage. While the second reading was won easily by the government, a number of Tory MPs who backed the bill in principle could decide to support Neill’s amendment. The list of Conservatives who abstained is reasonably broad, including two former Northern Ireland secretaries, Julian Smith and Karen Bradley, so support could spread.

Another factor is whether Downing Street offers some concession to Neill. Speaking in the Commons on Monday, Johnson hinted at this, although No 10 subsequently indicated this will not happen.

Is the Commons the only obstacle?

No. Even if it arrives unamended, the bill is likely to get a bruising time in the Lords, with stated opponents of its powers on the withdrawal agreement including Michael Howard, the former Conservative leader and long-time Brexiter.

Under convention, the Lords is not expected to hold up or significantly amend legislation delivering on a government’s manifesto promise, and minsters will undoubtedly argue that arrangements for Brexit fall into category. In response, expect peers to note that the manifesto mentioned nothing about breaking international law.