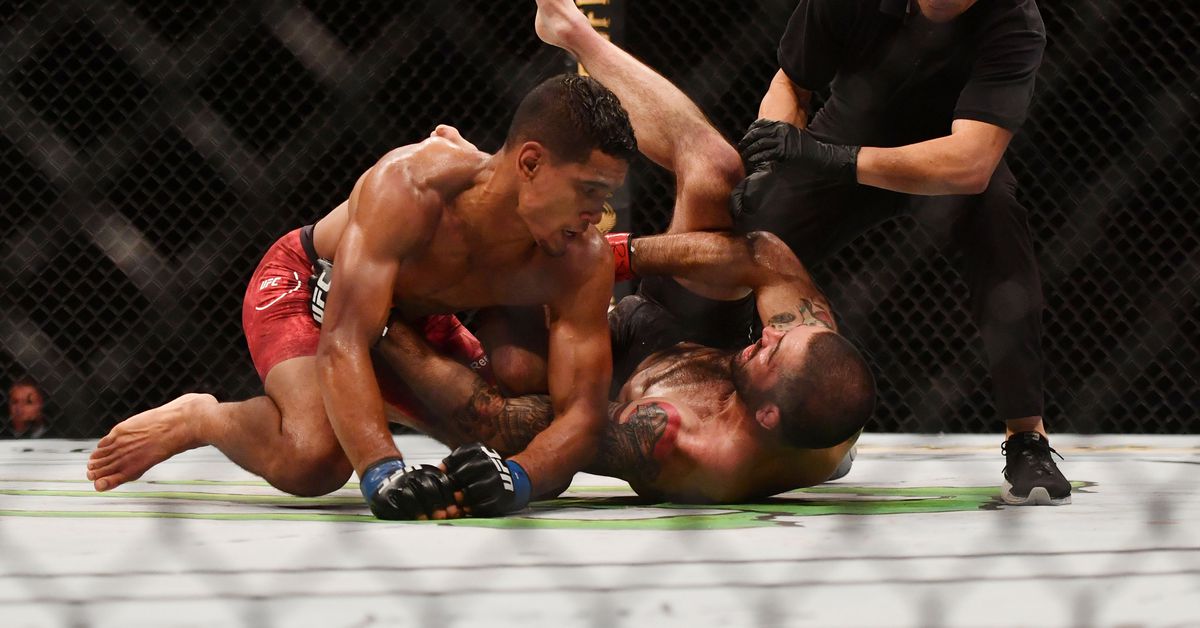 Wells (8-2-1), the Cage Fury welterweight champion, steps in on short notice for his octagon debut. In his previous bout, the 33-year-old submitted Marco Smallman to capture the CFFC 170-pound belt. Six of his eight wins are by stoppage.

Baeza (9-0) is a Contender Series product who won a pair of fights since joining the UFC in 2019. Most recently, he scored a second-round knockout over welterweight veteran Matt Brown. A teammate of Colby Covington at MMA Masters, he has seven knockouts in nine MMA victories.

UFC Vegas 11 is headlined by the long-awaited welterweight showdown between Covington and Tyron Woodley and airs live on ESPN+.

Here is the complete card: