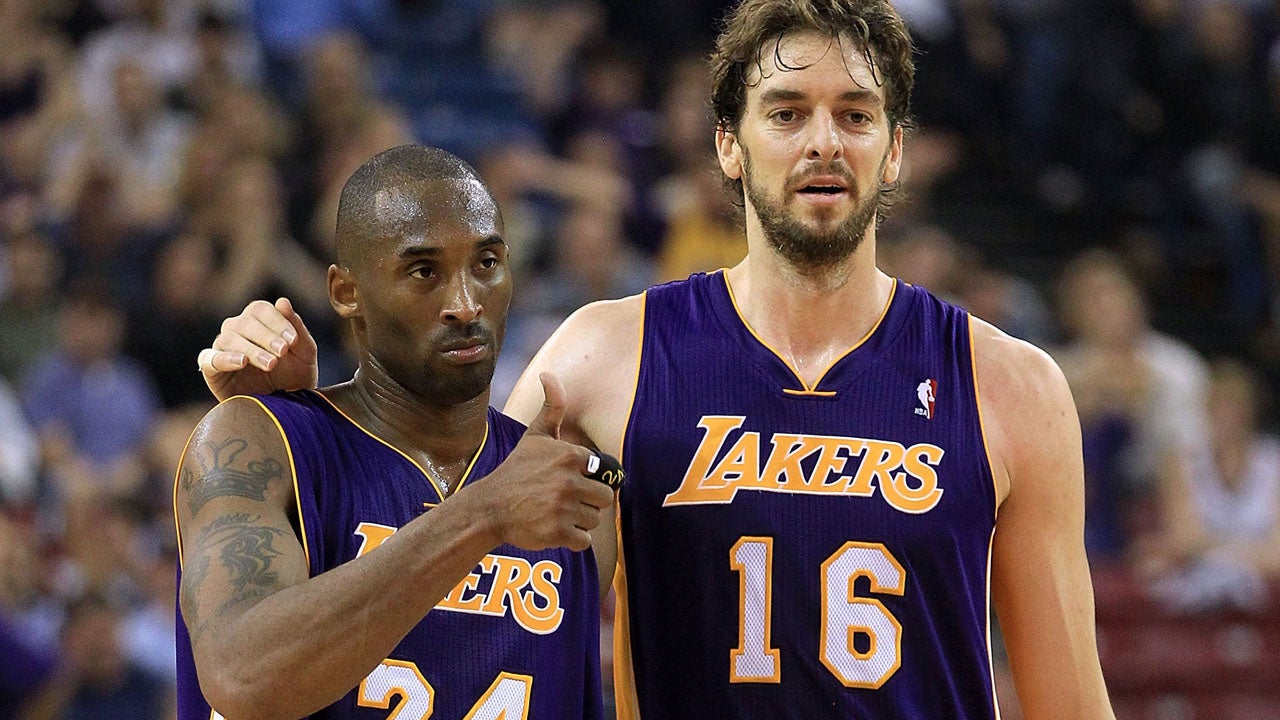 One of Kobe Bryant’s best friends and former Los Angeles Lakers teammate is paying homage to the fallen NBA icon by naming his newborn daughter after Gianna Bryant, who died with her father in a helicopter crash in January. Spanish basketball star Pau Gasol and his wife, Cat, have named his newborn daughter Gianna, after Kobe’s late teenage daughter.

“Our little one has finally arrived!! The delivery went really well and we couldn’t be happier!! Elisabet Gianna Gasol, a very meaningful name for our super beautiful daughter!! #girldad,” Gasol wrote on social media over the weekend.

Bryant’s wife, Vanessa, who is also very close with the Gasol family, congratulated them on social media: “My goddaughter is here!!!!”

Gasol then commented on her post, confirming to the world that Vanessa will be his daughter’s Godmother. “We love you sis! You’re going to be the best Godmother to our Ellie Gianna,” he wrote.

Gasol played with Bryant from 2008 to 2014 on the Lakers won two championships together. The two became best friends and kept in close contact, even after Gasol left the Lakers in 2014.

“We had a tremendous connection, it’s quite evident,” Gasol told ESPN in May. “He’ll be always present with me and with all of us, in certain degrees and different ways.”

Bryant, 41, and his 13-year-old daughter, Gianna, along with nine others died in a helicopter crash outside Los Angeles in January.