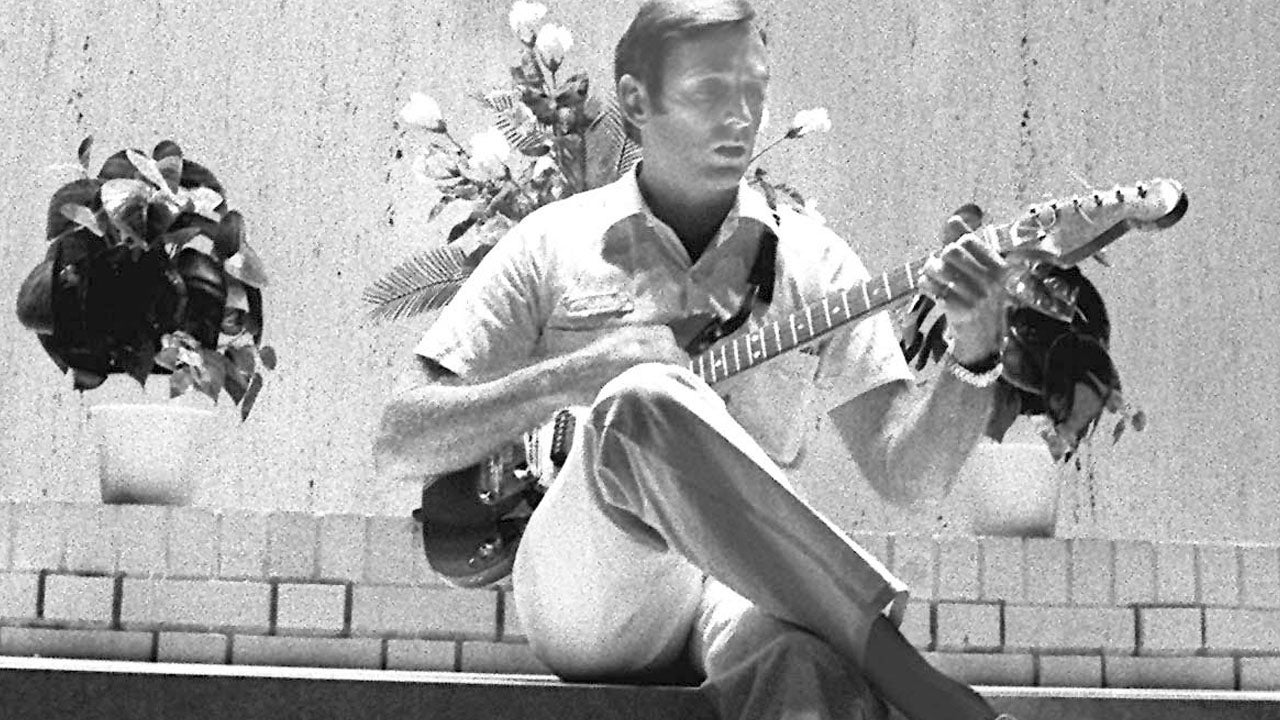 Jack “Murph the Surf” Murphy, a former pro surfer and pastor with a checkered past, has died. He was 83. He was living in Crystal River, Florida, according to reports. His wife, Kitten, told The New York Times he died from heart and organ failure.

Murphy was born in Oceanside, California in 1937. An only child, Murphy began surfing at a young age. His family moved to Pittsburgh when he was in high school. He became a member of the Pittsburgh Symphony. He attended the University of Pittsburgh on a tennis scholarship. After college, he set his sights on the professional surfing industry and would go on to make a career out of it.

Though he rose to fame in the late 1950s and early 1960s as a professional surfer, Murphy would later achieve infamy as a jewel thief, but it was a murder that would eventually to his undoing.

“He’s such a complicated figure, because on the one hand, he’s incredibly charming. On the other hand, he can give you one of those 1,000-mile stares, and you’re thinking, ‘Whoa, I would not want to be alone in a scary situation with him,’” Vanity Fair writer Meryl Gordon told Inside Edition Digital in 2019.

Murphy, along with two friends, Alan Dale Kuhn and Roger Clark stole priceless gems from the Museum of Natural History in New York City in 1964. The men robbed the Star of India, DeLong Star Ruby and the Midnight Star, along with thousands of dollars’ worth of diamonds and other jewels. A few days later they were busted in Miami.

On April 6, 1965, Kuhn, Murphy and Clark pleaded guilty to burglary and grand larceny. They each were sentenced to three years behind bars in the museum heist.

The three men lost touch after Murphy’s conviction. Kuhn and Murphy reunited for Vanity Fair in a 2014 article written by Meryl Gordon looking back at the 50th anniversary of the heist.

“I think that they were proud of being part of history, and again, while Jack went on a darker path and later served 25 years for murder, at least this was a more innocent part of their life in which nobody got hurt, nothing bad particularly happened, and they enjoyed being the toast of the town,” Gordon said.

Murphy was found guilty of killing two young women whose bodies were discovered in a Florida canal in 1967. He narrowly avoided the death penalty in what became known as the Whiskey Creek Murders and was sentenced to life in prison. While in prison, Murphy became a pastor, leading Bible studies programs at the facility.

In November 1986, he was granted parole. He went on to preach at prisons around the country. When reached for comment as part of Inside Edition Digital’s “New York Gritty” series’ 2019 episode on the Museum of Natural History Heist, Murphy declined to speak unless on the matter, unless compensated. Inside Edition Digital declined his request.

Murphy is survived by his wife and two sons from a previous marriage.

The Art of the Steal: How a Dali Drawing Was Snatched from a Jail

Lost Lady? The Woman at the Center of the 1964 Natural History Museum Heist