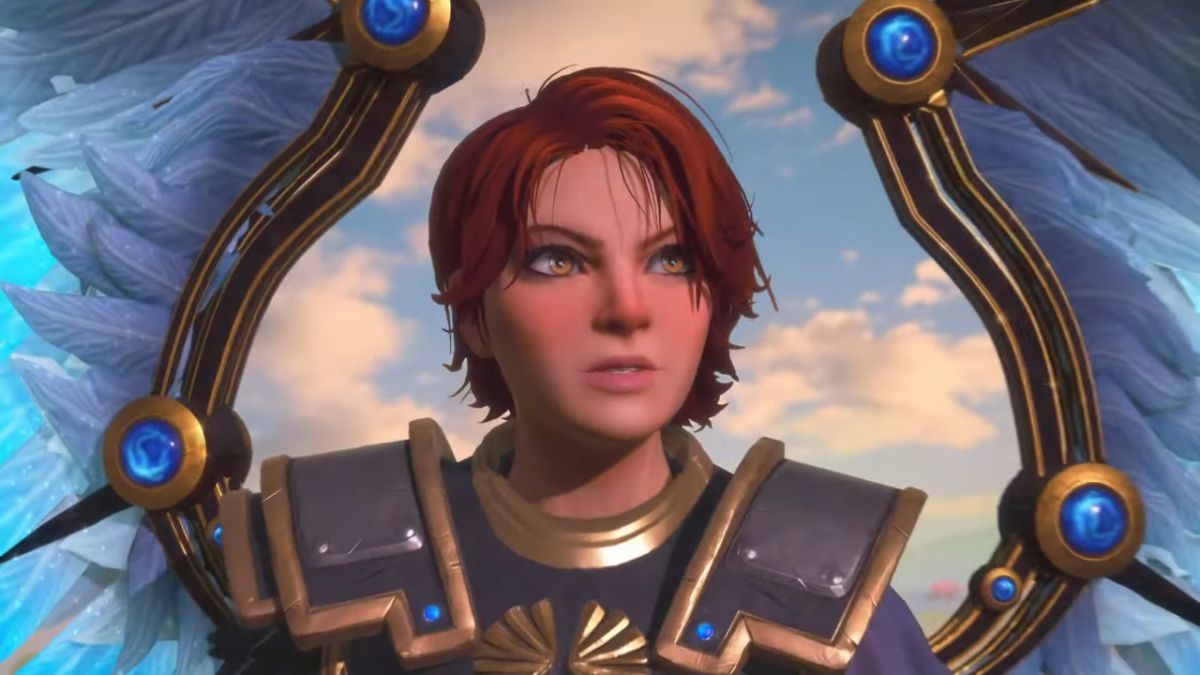 Ubisoft recently revealed its mythical action-adventure Gods & Monsters under a new name: Immortals: Fenyx Rising. According to a report by VGC, the new name was the result of a trademark dispute. Opposition documents from April of this year, available at the United States Patent And Trademark Office website, show that drinks brand Monster Energy appealed the game being published under the name Gods & Monsters.

On the YouTube channel of business law firm Hoeg Law, which frequently posts explainer videos to legal matters in the entertainment industry, a video on the case goes through the opposition documents to explain Monster Energy’s reason for opposing the name.

As Hoeg explains, due to Monster’s own involvement in the gaming industry, the company claimed the name and its possible association with Monster Energy could damage its business. Ubisoft denied the claims in May, but still decided to change the name shortly after. When asked about the name change in a VGC interview last week, game director Julien Galloudec claimed the that it was part of an overall change in vision during the design process, saying “[…]the game changed a lot, to the point where we felt we needed a new name to be better aligned with that updated vision, so that’s where we decided to change to Immortals Fenyx Rising, a name that combines the notion of the timeless aspect of the Greek mythology with the immortals.”

While the new name doesn’t exactly roll off the tongue, it’s just a name. Ubisoft likely obscured the reason behind it because many companies don’t like to publicly admit to their legal disputes—or at least not in the way Epic did with its lawsuit against Apple.