Before the coronavirus pandemic, flying cars were all the rage as we saw announcements from everyone from Porsche to Hyundai.

That enthusiasm has died down a bit, but a new report suggests General Motors is looking into the flying car / flying taxi segment.

Reuters noted GM CEO Mary Barra alluded to this yesterday as she said “We believe strongly in our EV future and not just for vehicles. The strength and flexibility of our Ultium battery system opens doors … including [for] aerial mobility.” 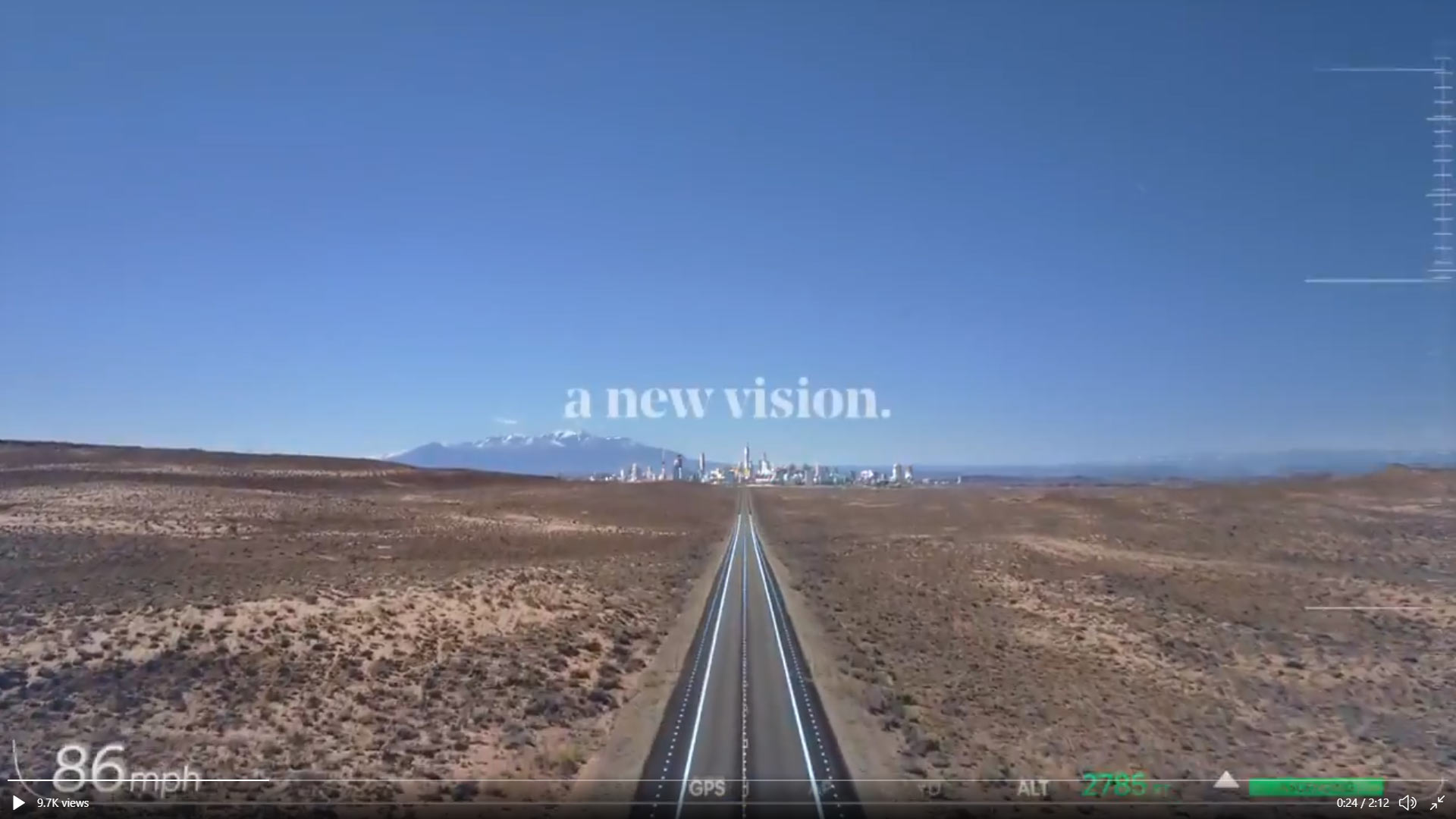 This suggests the company is considering an electric vertical take-off and landing (eVTOL) aircraft, but Reuters said the company is exploring a range of possibilities including building, supplying or partnering with others on flying taxis. It’s believed an announcement could come early next year and company spokesperson Stuart Fowle told the publication, “It’s an area we’re really excited about and looking at.”

While a lot of questions remain, GM seemingly hinted at a flying car in a promotional video earlier this year. In the clip, a car is traveling on the highway before it suddenly lifts off the ground and a display pops up with the vehicle’s speed and altitude. That same video also showed a four-rotor flying vehicle with a message reading “We see big ideas taking flight.”

It remains unclear what GM has in mind, but its possible they could offer their Ultium batteries to flying car companies. The automaker has already shown a willingness to share the technology as they’ve struck partnerships with Honda and Nikola for electric vehicles using Ultium batteries.