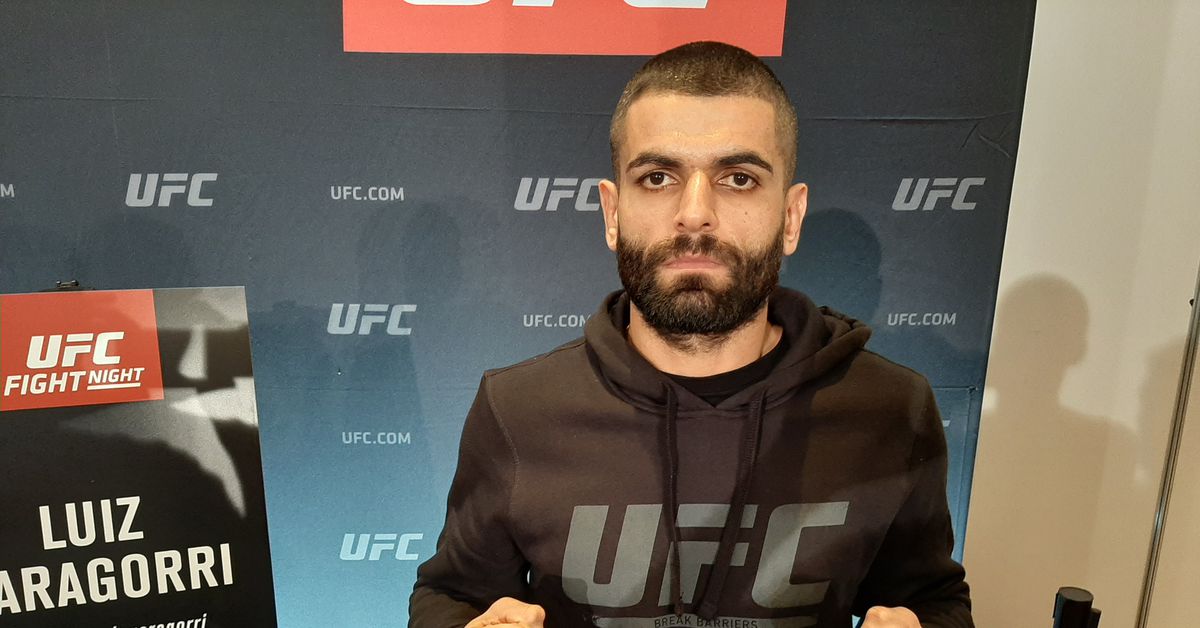 A late change has been made to the UFC Vegas 11 card on Saturday night as Eduardo Garagorri has been forced out of his fight against Mirsad Bektic.

Multiple sources confirmed the news to MMA Fighting on Tuesday after one of Garagorri’s corner men tested positive for COVID-19.

A search is underway for a replacement opponent, although if one is not secured there’s a possibility that the fight gets moved to a later date with sources adding that Garagorri would also be interested in a Fight Island booking with the UFC returning to Yas Island in Abu Dhabi for several shows in September and October.

Garagorri was looking to get back on track after suffering the first loss of his career in his last UFC outing when he was submitted by Ricardo Ramos in November 2019.

As for Bektic, the veteran featherweight has gone 2-2 in his last four fights including victories over Ricardo Lamas and Godofredo Pepey.

The UFC Vegas 11 card will be headlined by a welterweight grudge match as Colby Covington takes on Tyron Woodley in the five-round main event.