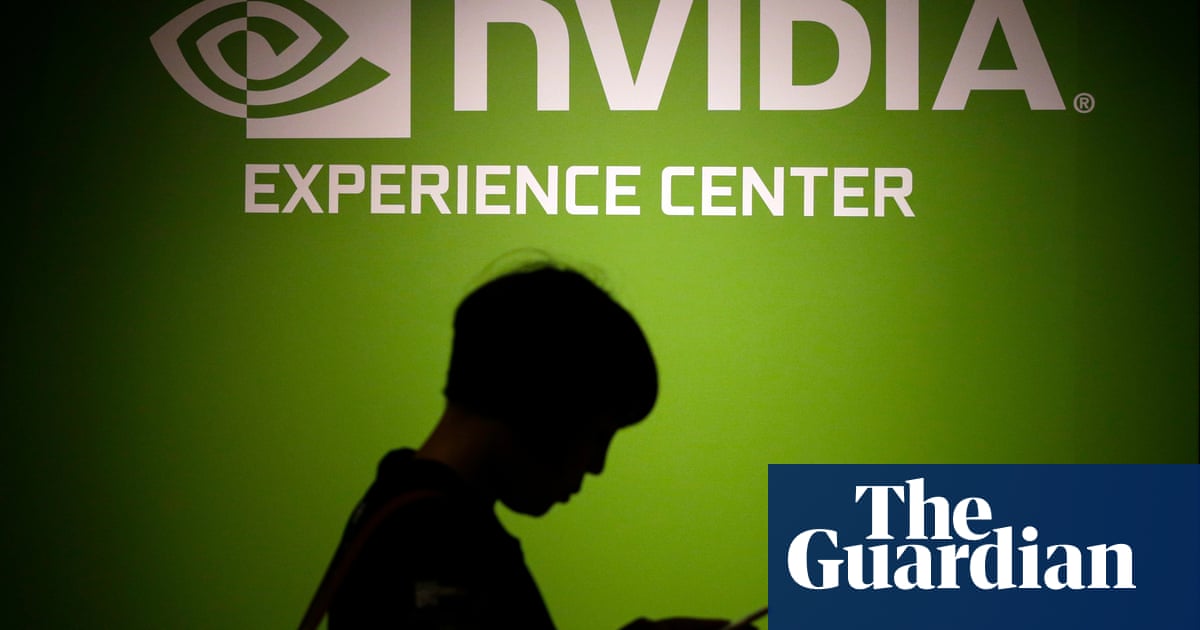 Opposition to the $40bn (£31bn) sale of the UK’s largest tech firm, Arm Holdings, is mounting, as the trade union Unite said staff concerned about their future had been “fobbed off” and the company’s local MP urged the government to act.

The US software company Nvidia said on Monday it had agreed to buy Arm, a global leader in designing chips for smartphones, computers and tablets, from the Japanese technology investment business SoftBank.

The government has so far declined to say whether it will consider deploying powers to block the deal or attach conditions, despite pressure from Labour, trade unions and Arm’s outspoken co-founder Hermann Hauser.

On Tuesday, Unite said members who worked for Arm at its Cambridge headquarters had been kept in the dark and fobbed off in an internal meeting, with senior figures telling them any transaction was at least 18 months away.

Unite called on the government to prevent the sale, saying ministers should be “protecting tech firms from being hollowed out by detrimental takeovers and providing the investment needed for the sector as a whole to flourish”.

Speaking in the House of Commons on Tuesday, he called on the government to secure a legally binding guarantee to protect jobs as well as an exemption from US foreign investment rules.

Under Committee on Foreign Investment in the United States (CFIUS) rules, which would apply to Arm if it was American-owned, the White House can intervene in transactions involving US firms.

Zeichner asked: “Why on earth would we want to throw away such a bargaining chip in advance of trade negotiations?”

The government has said it is watching developments closely but the culture secretary, Oliver Dowden, has so far refrained from “calling in” the deal to examine whether it goes against the national interest.

Under the Enterprise Act 2002, ministers can intervene if they believe a merger or takeover would compromise national security, media plurality, financial stability or the UK’s pandemic response.

If Dowden calls the deal in, it would trigger a review by the Competition and Markets Authority, which would gather evidence about the deal’s implications. The final decision would rest with the government.

Hauser, who vehemently opposes the deal, has written an open letter to the prime minister calling for the company to be floated on the stock market, with the government taking a “golden share” that would give it the final say on matters deemed in the national interest.

He has also expressed concern that Nvidia would “dismantle” Arm’s model of freely licensing its technology – used in the majority of smartphones – to other companies, instead keeping the next generation of chips for itself to get ahead of competitors.

“They can make more than $40bn by destroying it,” he said.

Nvidia, which has promised Arm employees that they will take part in a $1.5bn share payout if the deal goes ahead, has said it will retain the open licensing model and keep its HQ, jobs and intellectual property in the UK.

But the company is yet to offer any more than verbal guarantees about its plans.

A spokesperson for Arm said: “Communication sessions have been ongoing with employees at a global, regional and departmental level since the deal was made public. Together, [Arm CEO] Simon Segars and [Nvidia CEO] Jensen Huang held multiple interactive communications sessions with Arm employees, providing them with the highest levels of transparency within the legal constraints of the situation. It was also clearly communicated that the regulatory process does not have a specific timetable and employees will be kept informed as we get more information relating to the initial estimate of 18 months.”