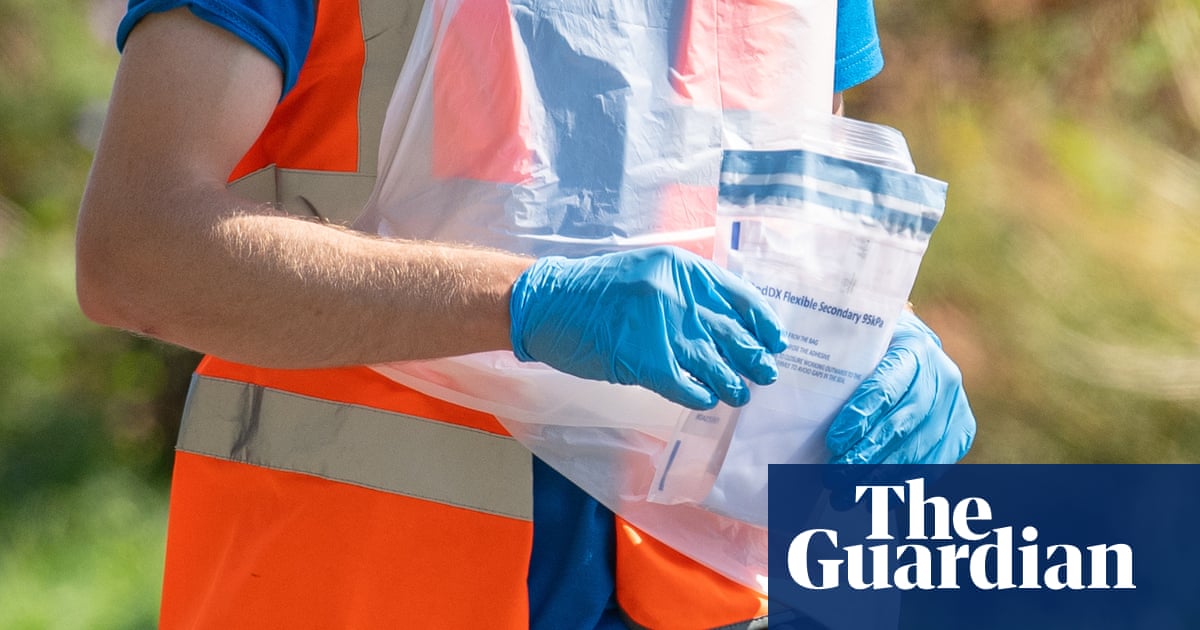 A key government adviser has said he warned Boris Johnson not to describe his mass coronavirus testing plan as a “moonshot” and cautioned against setting a target of carrying out 10m tests a day.

As ministers faced further criticism over the struggling testing programme, Sir John Bell said the government had “underestimated” the demand for tests caused by the return of schools and a rise in infections.

“A month ago they had spare capacity in testing – significant spare capacity – but I think what has been underestimated was the speed at which the second wave would arrive, but also the pressure put on the system from children returning to school, and the testing demands associated with that, and people increasingly out and about.

“So, I think they are definitely behind the curve in terms of getting the necessary tests for what we need today.”

Some people in areas with the highest infection rates in England were unable to book a test on Monday due to a severe backlog in laboratories.

The Guardian tried to book a test in Bolton, the worst-hit area of England, on Tuesday morning and was told that none were available. A message on the government website said: “This service is currently very busy. More tests should be available later. If you cannot book a test now, or the location or time are not convenient, try again in a few hours.”

The government has said it is increasing testing capacity to a target of 500,000 a day by the end of October and was prioritising areas with the highest infection rates.

Bell told BBC Radio 4’s Today programme that the prime minister’s aim to test millions of people per day in rapid testing would come in stages. A report in the British Medical Journal (BMJ) said the UK has drawn up plans to eventually carry out up to 10m Covid-19 tests a day by early next year.

Asked whether he had advised the prime minister not to use the word “moonshot”, Bell said: “Well, I do remember the space shuttle Challenger. So there are several ways to do moonshots. Apollo 13 (sic) was great, Challenger was not so great.” Pressed again, Bell said: “That’s right. Yeah, I probably did.”

Bell said there would be a “significant increase” in testing capacity over the next two weeks but that the situation would get worse due to winter bugs. “The demand will go up. The real question is whether they can get supply in a position where it can outpace demand, and that’s the challenge at the moment,” he said.

Internal research from the struggling NHS test-and-trace system indicates that about one in four people booking a test are not eligible. However, there have been mixed messages from ministers.

In July, Matt Hancock, the health secretary, urged people to get tested “if in doubt”, regardless of whether they had symptoms. Twelve days ago, he said the aim was for weekly community testing of the wider population.

But over the past week people without symptoms have been told they are not eligible for tests, and walk-in centres, even in the worst-hit areas, restricted tests to people with pre-booked appointments.

Prof Alan McNally, an infection disease expert who helped set up the government’s Milton Keynes Lighthouse Lab, said there were “clearly underlying issues which nobody wants to tell us about” behind the shortage of available tests.

McNally said there had been a surge in demand and that the UK’s stated capacity was very different from the number able to be processed. This had contributed, he said, to a “perfect storm of events that have come together to almost essentially crash the testing system”.

He added: “It’s very worrying that we seem to be in a situation before really we’ve come into autumn and winter where we’ve maxed out the number of tests we can do in the country, and that is very concerning.”

The Department of Health and Social Care said it was wrong to say testing was not available in the worst-hit areas of England and that capacity was being targeted where it was most needed. It said on Monday: “Whilst we are seeing significant demand, over a million tests are being processed every week – with around 200,000 every day on average over the last week.

“New booking slots and home-testing kits are made available daily for people with symptoms, and mobile testing units continue to be deployed to areas with local outbreaks.”