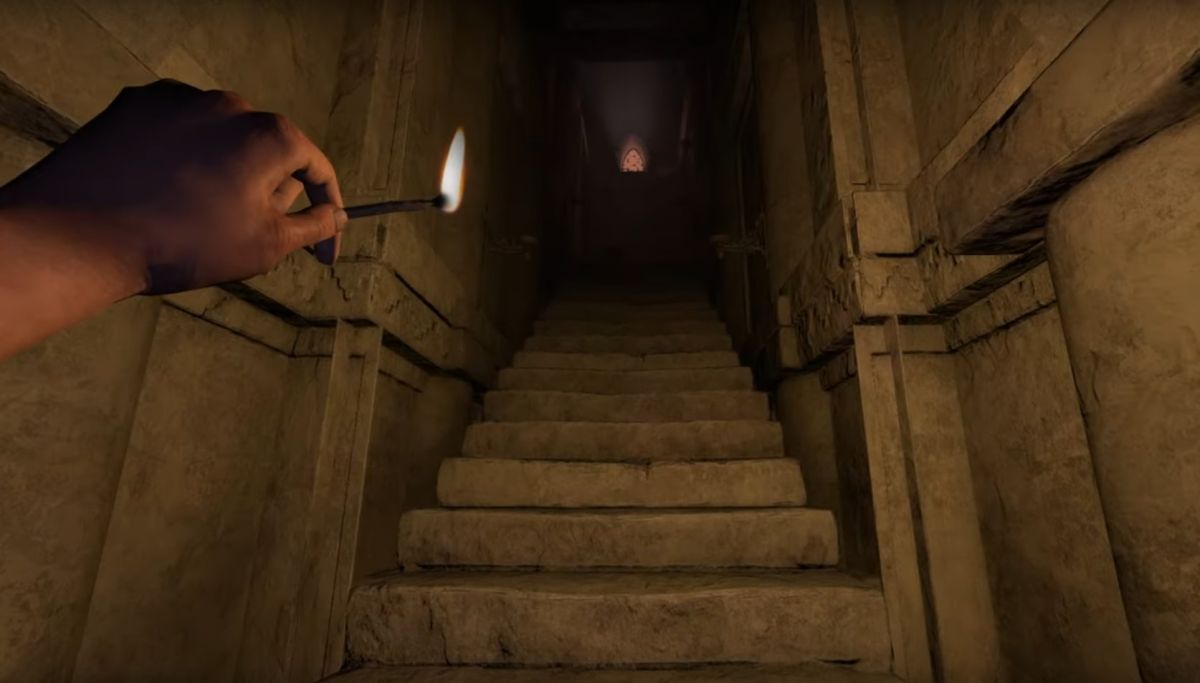 Amnesia: Rebirth, “a harrowing journey through desolation and despair” from the happy fun-time gang at Frictional Games, will be out on October 20. The studio announced the launch date today with a new trailer teasing some of the things that players have to look forward to as they embark upon a supernatural journey through the Algerian desert.

Despite the impression the title might give, Amnesia: Rebirth is an entirely new game, set roughly 100 years after the events of Amnesia: The Dark Descent. It will follow the nightmarish adventures of Tasi Trianon, who awakens alone and amnesiac in the desert and must piece together what’s happened, and what to do next. The big difficulty is that she’s not actually “alone” in the strictest sense, which means she’s got more to worry about than simple starvation and exposure to the elements. As creative lead Fredrik Olsson told us in May, “It’s safe to say that Tasi is going through a shitty time in this game.”

Rebirth promises to be similar structurally to The Dark Descent, but will employ new tricks and tactics that will reflect the studio’s more sophisticated approach to storytelling—something we got a good taste of in Frictional’s previous game, SOMA.

“I think possibly the other big influence on this game has been our own experiences of working on SOMA,” writer Ian Thomas said in our May preview. “It showed the studio that we could make games with a longer-form story, that builds up its horror over time rather than concentrating just on moment-to-moment gameplay.”

Amnesia: Rebirth will be available from Steam, Epic, and GOG.