It seems that Acura/Honda has finally agreed to expand the second-generation NSX family with two new members: the NSX Type R and the NSX Spider.

The report comes from Japan and claims that the Type R will be the first one to launch, in October 2021, followed by the Spider two months later.

Even though it is quite possible that we might eventually see more derivatives of the current NSX, we would take this info with the proverbial pinch of salt, considering that BestCarWeb did not reveal their source(s).

That said, let’s see what we should expect, starting with the NSX Type R, which would sit at the top of the range with around 640 HP. It is unclear whether the engineers might tune the twin-turbo 3.5-liter V6, the three electric motors or the entire powertrain to obtain that output.

Other changes should include a re-tuned suspension and larger carbon ceramic brakes, as well as some weight savings and a more advanced aero agenda with NSX GT3-inspired new front splitter and rear wing.

Save for the chopped roof, the NSX Spider would stay true to the coupe. It is unknown whether the Japanese automaker will use a folding soft top or hard top, or if they will choose to make it a Targa, like its predecessor. 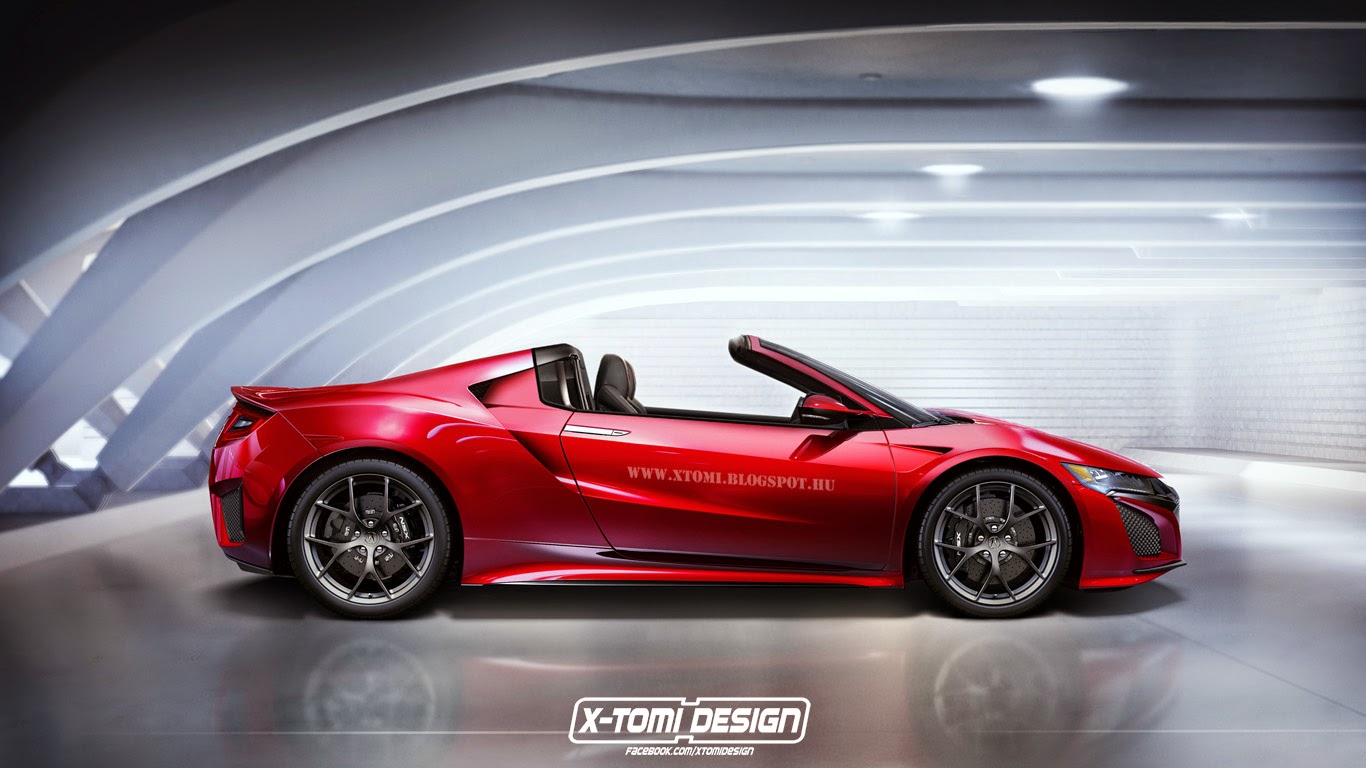