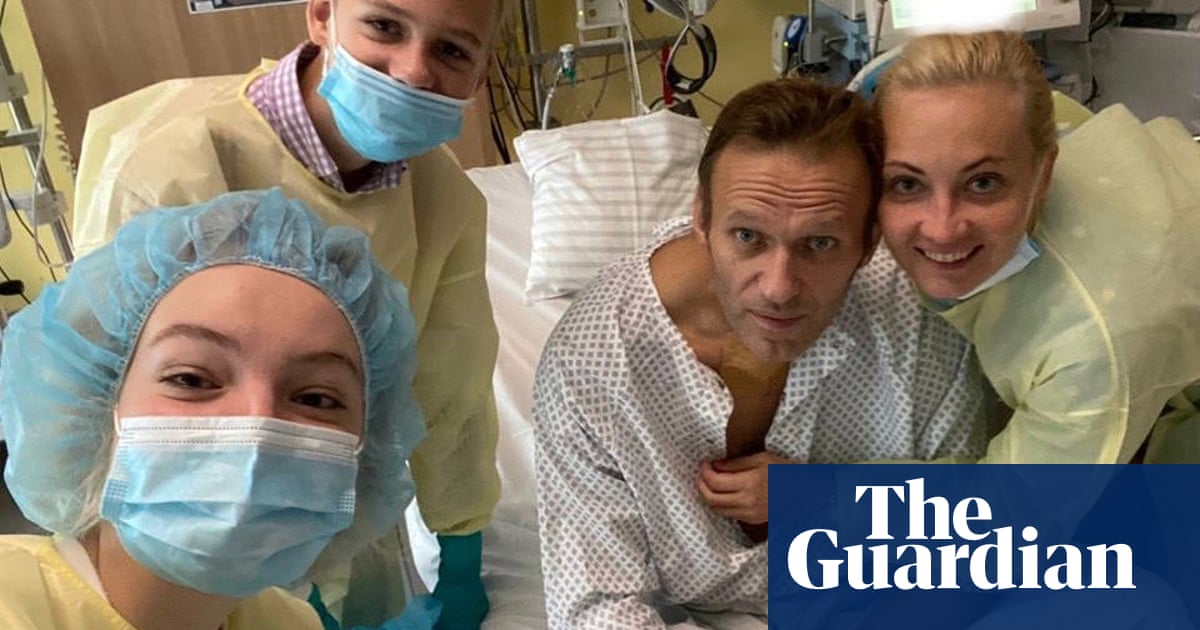 Photographs of US president, Donald Trump, Bahrain’s King Hamad bin Isa Al Khalifa, and Israeli prime minister, Benjamin Netanyahu, are burned by Palestinians during a protest against the United Arab Emirates and Bahrain’s deal with Israel to normalise relations