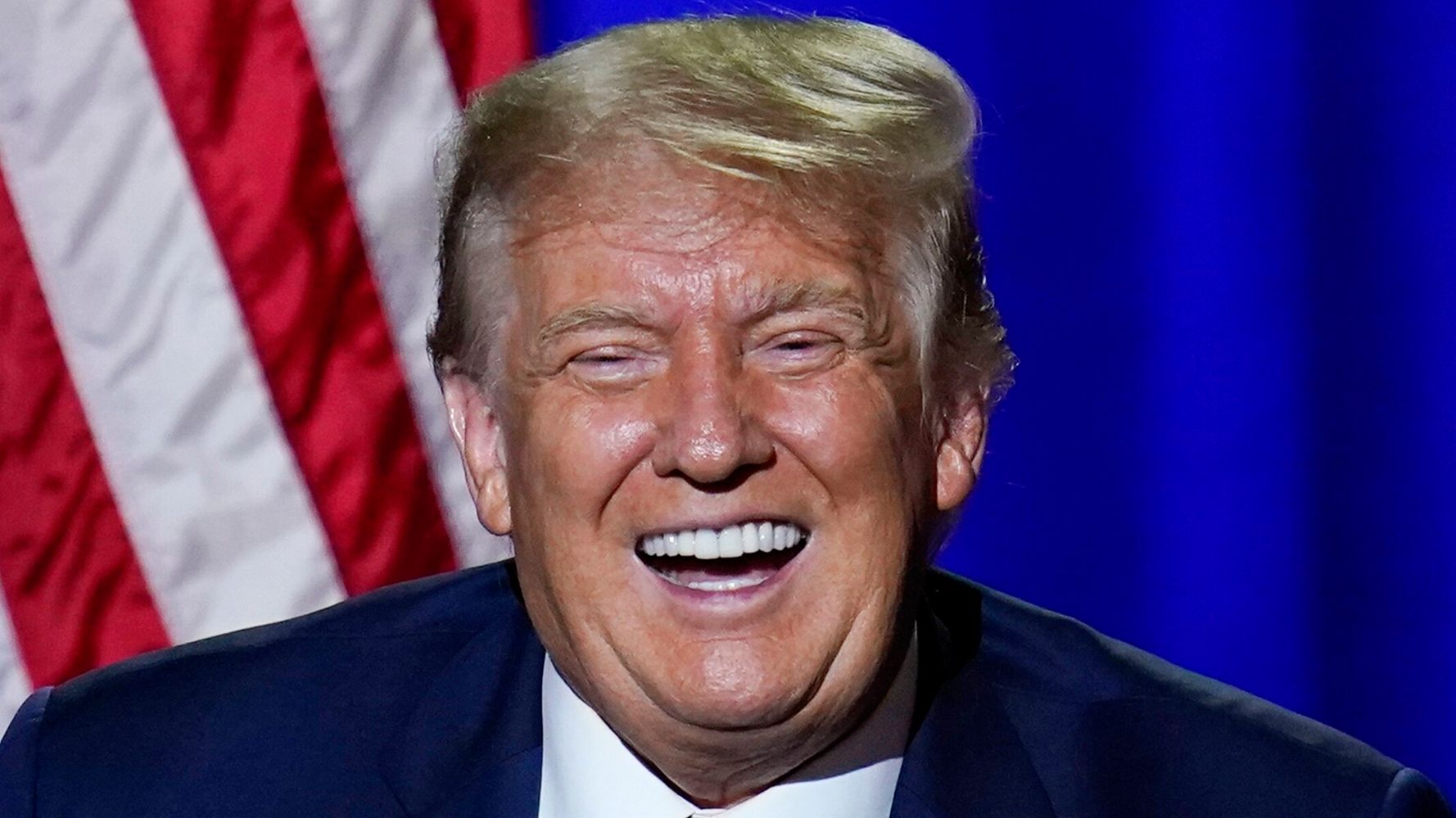 President Donald Trump may have just set a personal worst: Four lies inside a single sentence.

CNN fact-checker Daniel Dale, who has been meticulously chronicling the president’s falsehoods, tweeted:

Dale said it happened in a tweet on Saturday, when the president attacked frequent target Andrew McCabe, former deputy director of the FBI:

Was Andy McCabe ever forced to pay back the $700,000 illegally given to him and his wife, for his wife’s political campaign, by Crooked Hillary Clinton while Hillary was under FBI investigation, and McCabe was the head of the FBI??? Just askin’?

Dale explained on the CNN website that Trump was referring to donations to the failed 2015 Virginia Senate campaign of McCabe’s wife, Dr. Jill McCabe. But he noted that the donations were all to her, not to him, that the donations were legal, that none came from former secretary of state Hillary Clinton and that McCabe was not “head of the FBI.” For most of 2015, he was the assistant director in charge of the Washington field office.

The Washington Post, which has also been tracking Trump’s lies, said in July that the president had made more than 20,000 false or misleading claims since he took office ― an average of 12 falsehoods a day.