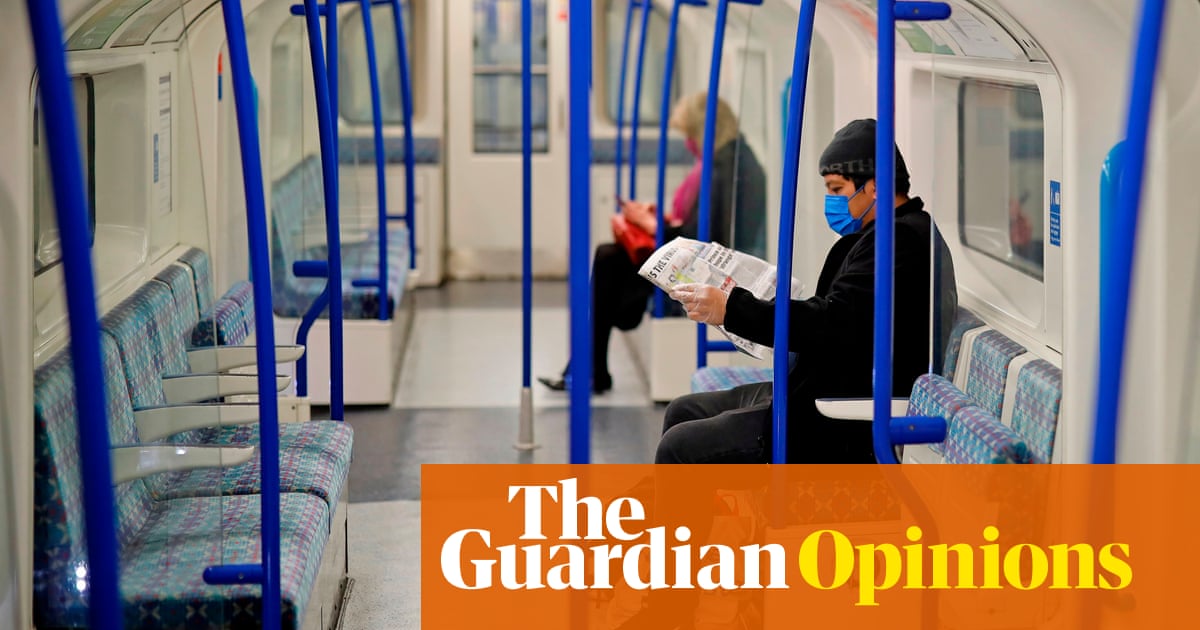 This is curious because the population density of the capital is more than 10 times greater than other regions – ideal for a virus that spreads fastest between people who are close together. It is also a reversal of an earlier trend – up until mid-April, London had the highest fatality rate of any region. Why is the capital now doing better at containing the disease while places including Blackburn, Bolton, Bradford, Bury, Manchester, Oldham, Preston and Rochdale have faced greater restrictions and local lockdowns?

One possibility is that London was hit sooner, exposing more people to the disease in the early stages of the initial wave. However, the number who are known to have been infected – about 42,000 at the time of writing – is much smaller than the millions who have not, leaving most of London’s population still at risk.

Another potential explanation is regional differences in the number of tests and diagnoses. This also seems unlikely, as tests generally take place when symptoms are displayed or where an outbreak has been observed. Because a higher number of tests is driven by greater numbers of infections, so the rates will reflect real differences between the regions.

Many of the areas with local lockdowns are ethnically diverse, but so, too, is London. Understanding the regional inequalities in infection requires some further thought.

An important clue is found by looking at activity patterns in London and how they have changed before and after the national lockdown. The London Datastore’s mobility dashboard reveals that central London still has a long way to go to get close to the levels of activity we saw pre-lockdown, while research from UCL shows other cities are well on their way.

From London the story is becoming clear: its centre has more white-collar jobs and longer commutes than outer areas, which are characterised by people working in public services such as education or health, or in various blue-collar professions. Many London jobs can be done remotely, which remains a much more appealing prospect than squeezing on to a rush hour train. Londoners may be tightly packed, but many aren’t mixing for work.

The percentage of jobs in London in financial and insurance activities is almost double that of England as a whole, as is the percentage working in information and communication. Most accountants, bankers and management consultants can continue to work from home offices or their kitchen tables without the physical interactions of travel and shared office space. This all helps to lower the risk of infection. Aside from agriculture, manufacturing is the most underrepresented employment type in London.

In contrast, the region with the highest rate of infection, the north-west, has a much greater prevalence of manufacturing jobs. There are also more wholesale and retail trades, and human health and social work activities, among others. There are far fewer jobs in information and communication, or in finance and insurance. The broad contrast with London is also found in Yorkshire and the Humber.

This fits with an earlier Public Health England report showing that occupation makes a difference to death rates: jobs that bring people into close contact with others increase the risk of infection. Such occupations include frontline medical staff, the emergency services, bus and taxi drivers, teachers and those working in the hospitality industry.

It is tempting to characterise the geographical differences in the Covid-19 infection rates in terms of a north-south divide. But this ignores the fact that there are also differences within regions (including within London – in Brent the infection rate is 625.6, in Islington it is 307.7). It also dismisses the difference between those living in urban areas and those in more rural, spacious surroundings, living at greater distances from other people.

Our belief is that one of the reasons London is doing relatively well is because much of its population is able to better self-isolate by working from home. Not everyone, but enough to reduce the infection rates.

An obvious conclusion is that it is unwise to push people back to their offices at a time when the rates are on the rise. However, there are also deeper, systemic issues to address: regional and sub-regional inequalities in jobs, the wages they pay, and the housing and lifestyle opportunities they afford.

Although it might be argued that the disease does not itself discriminate, many of the underlying social and economic processes that leave some people at greater risk than others do.

Ultimately, what is needed for the long-term health of the nation is a fairer economy and the political courage to implement it.