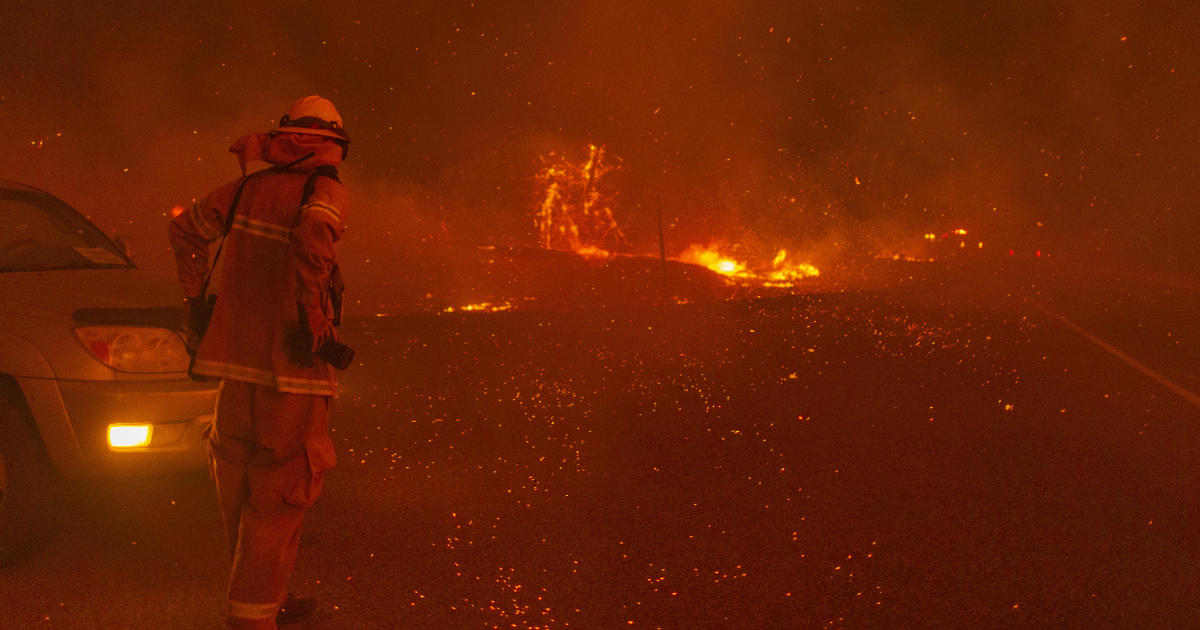 President Trump is making a rare West Coast swing Monday, as wildfires ravage California, Oregon and Washington. Mr. Trump is participating in a briefing on the wildfires in McClellan Park, California, an event closed to the press.

The fires have killed at least 35 from California to Washington state, and hundreds of thousands have been forced to evacuate.

The smoke has destroyed the air quality up and down the West Coast, yielding the eerie orange images of San Francisco last week. Together, the dozens of fires have burned more than 3 million acres.

“THANK YOU to the 28,000+ Firefighters and other First Responders who are battling wildfires across California, Oregon, and Washington,” Mr. Trump tweeted Friday. “I have approved 37 Stafford Act Declarations, including Fire Management Grants to support their brave work. We are with them all the way!”

Democratic presidential nominee Joe Biden is also delivering remarks on the fires and climate change from Delaware, although he is not currently scheduled to visit the West Coast.

Mr. Trump will be stopping in Phoenix Monday for a “Latinos for Trump Coalition Roundtable,” which is open to the press. The Trump campaign is making a play for Nevada and Arizona, as recent polls show him trailing in both of those states. The campaign believes it is making significant inroads with Latinos, whose populations are strong in Nevada and Phoenix.

Mr. Trump, who rarely spends a night away from the White House or one of his properties, is returning to D.C. late Monday evening.