David Tennant undergoes a chilling transformation as serial killer Dennis Nilsen in this three-part, true-crime drama, documenting his arrest for the killing of at least 12 men across London in the 1980s and subsequent trial and meetings with biographer Brian Masters, whose book the series is based on. Tennant’s eerily understated performance is accompanied by Jason Watkins as Masters and Daniel Mays as the investigating detective, DCI Peter Jay, tracking him down amid increasing media scrutiny. Ammar Kalia

Inside the Bomb Squad

This follows British army soldiers in training for bomb disposal in Bicester as the threat level for UK terrorist attacks remains “substantial”. While Sergeant Alex Hughes deals with an unexploded second world war bomb, Greater Manchester police arrest a man with a hand grenade in his work locker. Ali Catterall

Our Cops in the North

The series that rides along with Northumbria police resumes. As well as a quad bike theft and a firearms alert, there is a sobering look at the Complex Cases Unit, which deals with often harrowing crimes. To that end, veteran detective Julie Milne arrests a suspect in a historical child-trafficking case. Graeme Virtue

Michael Mosley and his crack team of medical experts reassemble for the latest in his series of tackling patients’ longstanding health problems. Hayley, 26, wants her rapid and painful weight gain without dietary change investigated, and 20-year-old Lottie’s sudden sight loss is examined. AK 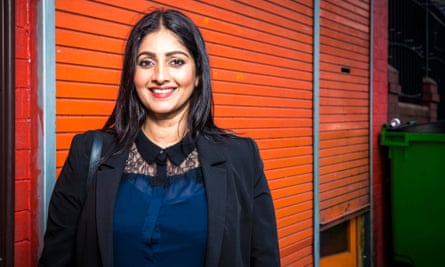 Suraya, who is looking for work in The Yorkshire Jobcentre. Photograph: Ryan Mcnamara/Channel 4

The concluding episode of the sensitive obs-doc series following the goings-on at Southern House jobcentre in Leeds. Stay-at-home mum Suraya attempts to get back into the beauty industry after raising her children, while Neil is in desperate need of a job to pay his mortgage. Hannah J Davies

The unequivocal gaming staple of any 2000s kids’ sleepover, Tony Hawk’s Pro Skater revitalised the skateboarding industry upon its release in 1999 and has since become a nostalgic touchstone, as this entertaining documentary reveals ahead of a reboot. AK 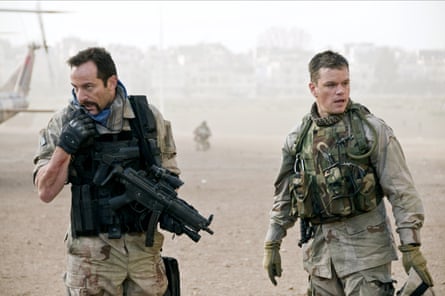 Jason Bourne team Paul Greengrass and Matt Damon reunite, and relocate to Baghdad in the aftermath of Saddam’s fall in 2003. Damon’s US officer is searching for WMDs but suspects Pentagon agent Greg Kinnear of inventing them for political motives. An action movie that presses all the right buttons. Paul Howlett