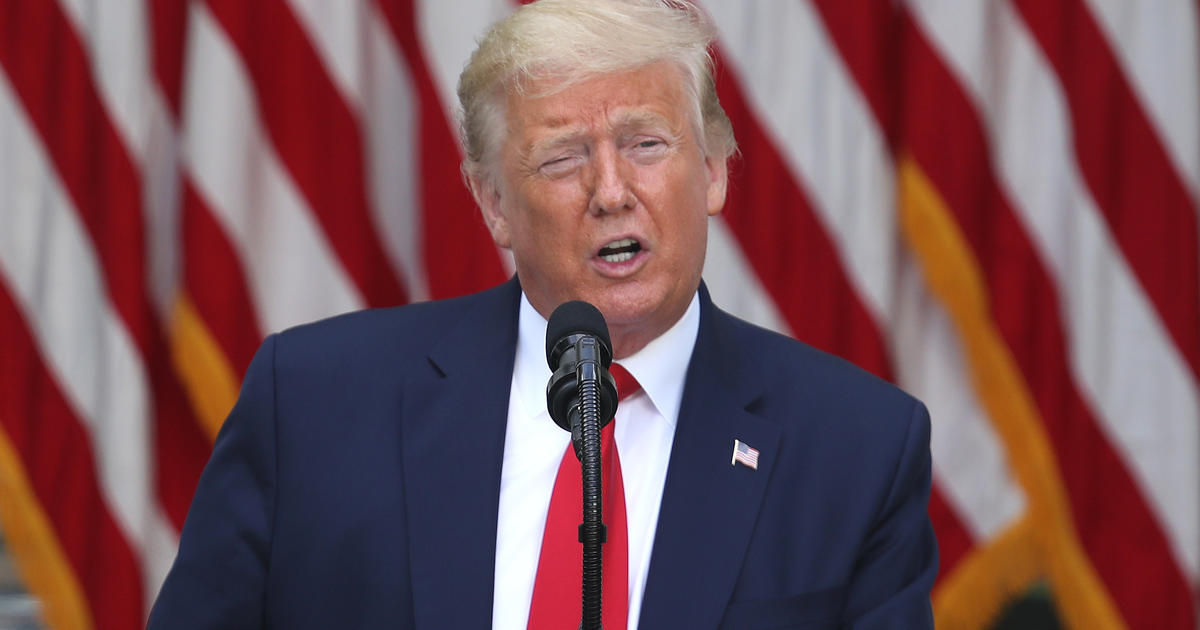 President Trump has repeatedly criticized mail-in voting in recent days, insisting it leads to voter fraud. On Tuesday, Twitter included a fact check along with one of the president’s tweets for the first time, including a link where readers could “get the facts about mail-in ballots” after the president tweeted there is “NO WAY (ZERO!) that Mail-in Ballots will be anything less than substantially fraudulent.”

But this is far from the first time the president has criticized mail-in voting. Last week, Mr. Trump tweeted that he might withhold funding from a small number of states if they moved forward with the vote-by-mail process.

“State of Nevada ‘thinks’ that they can send out illegal vote by mail ballots, creating a great Voter Fraud scenario for the State and the U.S. They can’t! If they do, ‘I think’ I can hold up funds to the State. Sorry, but you must not cheat in elections,” the president tweeted, tagging his own treasury secretary and director of the Office of Management and Budget in the tweet.

The president also accused Michigan of sending out absentee ballots, when in fact they were absentee ballot applications. Mr. Trump later corrected his tweet.

“Michigan sends absentee ballot applications to 7.7 million people ahead of Primaries and the General Election,” he tweeted. “This was done illegally and without authorization by a rogue Secretary of State. I will ask to hold up funding to Michigan if they want to go down this Voter Fraud path!”

Back in 2018, he blamed an unproven theory of “ballot harvesting” to justify the overwhelming losses in the midterm elections that led to Democratic control of the House.

The president himself sent his vote in by mail in Florida’s elections.

Ultimately, it isn’t the president’s decision whether states vote by mail. That’s up to the states. And despite Mr. Trump’s comments, some Republican officials are moving ahead with plans to vote by mail.