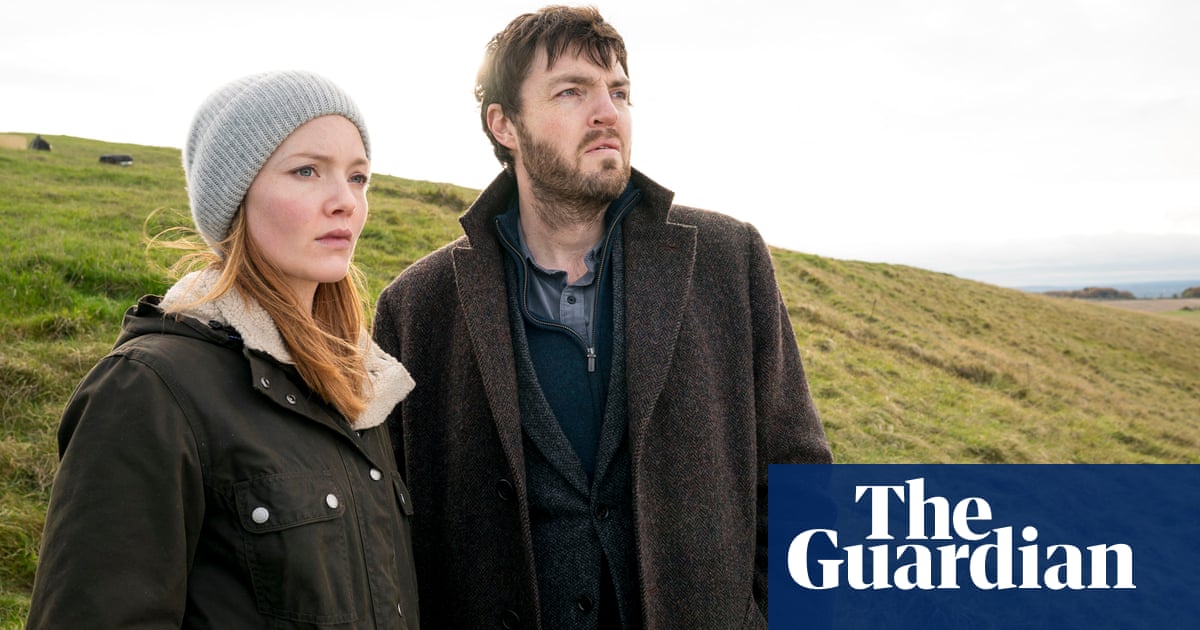 Robert Galbraith’s Troubled Blood is not for the faint of wrist. Clocking in at a cool 927 pages, the fifth Cormoran Strike novel knocks Hilary Mantel’s The Mirror & the Light off the top spot for the biggest big book of 2020. Galbraith, otherwise known as JK Rowling, has form. The fifth Harry Potter was a similar whopper, dividing the legions of fans ecstatic to be gifted so much Hogwarts from its critics, who wearied of the boy wizard’s adolescent angst and longed for something to actually happen. Troubled Blood will, I suspect, divide readers in much the same way.

For those Strike aficionados long captivated by the will-they-won’t-they relationship between the detective and his agency partner, Robin Ellacott, there is much to be savoured. A year on from Lethal White, both are juggling work with complicated personal lives. Strike’s aunt, who brought him up, is terminally ill; he and his sister are at loggerheads and his tricky ex-fiancee, now married with twins, isn’t going away quietly. Ellacott is contending with a messy divorce and the unwelcome attentions of the agency’s newest hire, handsome ex-police officer Saul Morris. Galbraith’s unhurried examination of their emotional turmoil adds depth to both characters and convincingly stokes the simmering tensions between them.

The agency’s newest case, meanwhile, is in fact a very old one. In 1974, a doctor, Margot Bamborough, disappeared from her surgery in Clerkenwell. A botched police investigation meant she was never found. Forty years later, Margot’s daughter is determined to find out what happened to her. The investigation that follows is a ferociously gnarled cat’s cradle of leads involving a psychopathic serial killer, a London crime syndicate and a full cast of unreliable witnesses, all served with a generous dash of astrology, tarot and the occult.

A scrupulous plotter and master of misdirection, Galbraith keeps the pages turning but, while much of Troubled Blood is terrific fun, it is hardly a hair-raising ride. With jeopardy thin on the ground, the languid pace and the elderliness of the mystery (and indeed most of the suspects caught up in it) combine to give the enterprise the unthreateningly cosy air of old-fashioned Sunday night TV drama. When the denouement finally comes, it is not quite satisfying enough to justify the page count.

Strike and Ellacott, however, remain one of crime fiction’s most engaging duos. As I close the book, I am already eager for the next instalment. I just hope my aching arms can take it.

• Troubled Blood is published by Sphere (£20). To order a copy go to guardianbookshop.com. Delivery charges may apply.