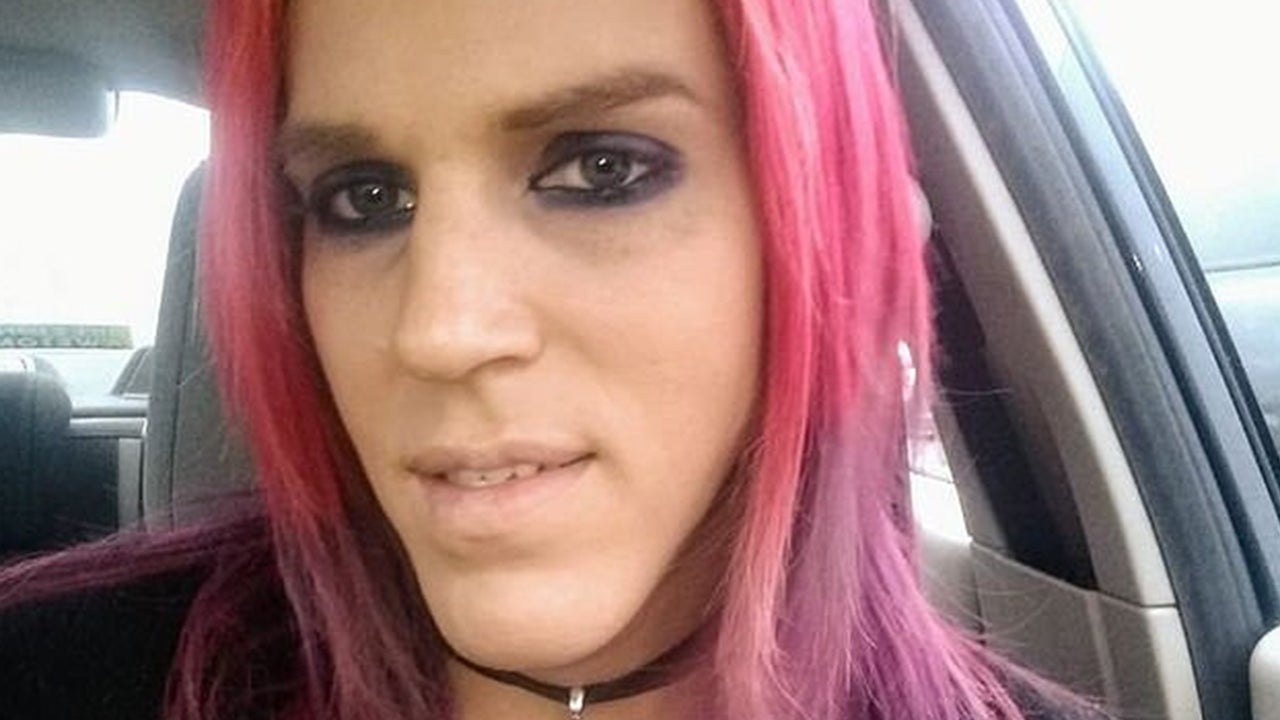 Aria DiMezzo snagged the GOP nomination this week for sheriff of a New Hampshire county. What sets DiMezzo apart from her running mate is not only her anti-cop antics, but her status as a “transsexual Satanist anarchist.”

“I was always upfront about who I am,” said the outspoken DiMezzo, whose numbers show that she has allegedly beaten the odds in the race to become sheriff, despite her libertarian leanings, her title of “High Priestess of the Reformed Satanic Church,” and her decidedly non-law-and-order campaign slogan: “F*** the Police,” the New York Post reported.

In the Sept. 8 primary, some 4,000 people cast votes for DiMezzo, but, many voters were apparently unaware of DiMezzo’s platform and beliefs.

“I didn’t think that so many voters were just … completely and totally oblivious about who they are voting for,” DiMezzo said.

Since news got out about her nomination, DiMezzo has a message for her detractors. “Their anger is with the system that convinced them to believe in it, trust it, and have faith in it, when it is completely and utterly broken,” she told the Post.

North Carolina College Student Wins $100,000 After Having a Dream to Buy a Lottery Ticket

New Jersey Twins Who Got Into 5 Ivy Leagues Choose Harvard