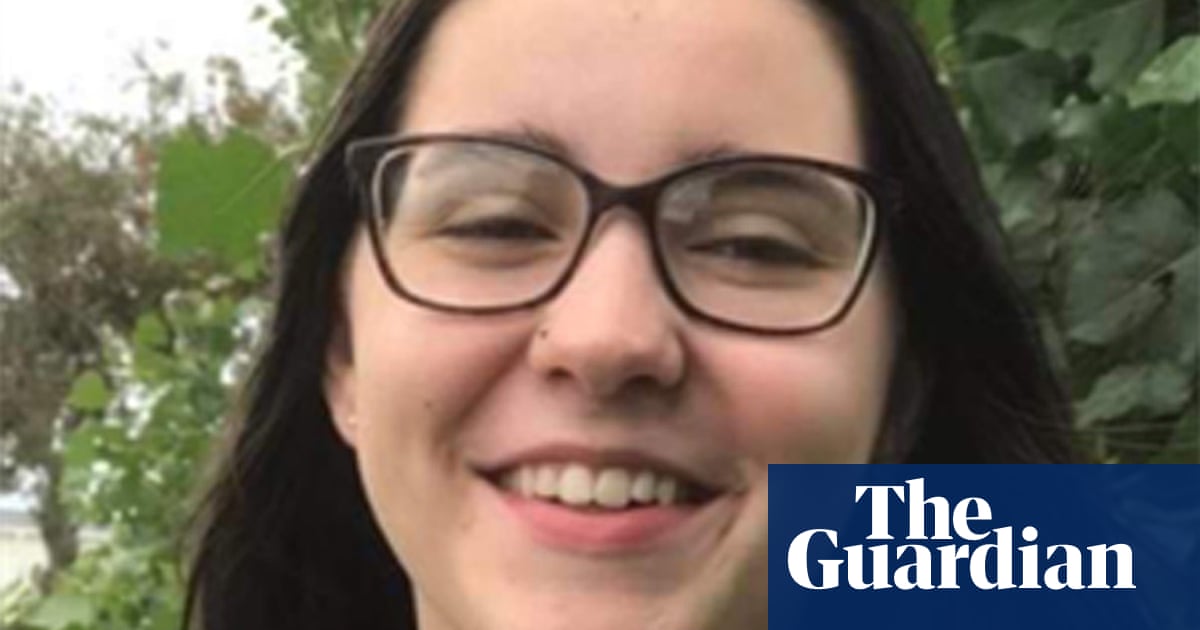 The mother and father of a missing teenager in Cambridgeshire have been charged with her murder.

Bernadette Walker, 17, of Peterborough, was reported missing by her parents on 21 July after she had not been seen for three days, police said.

The Bedfordshire, Cambridgeshire and Hertfordshire Major Crime Unit has been carrying out searches to try to find her and launched a “no-body” murder investigation on Friday.

Her parents were charged with her murder on Monday. Sarah Walker, 37, and Scott Walker, 50, both of Millfield, Peterborough, are due to appear before a court virtually on Monday. They have been remanded in custody.

DS Jon Hutchinson, of Cambridgeshire police, said: “While my team have made significant progress with this investigation in the last few days, we are yet to find Bernadette.

“Therefore my plea is for anyone who has information on what has happened to her, or where she might be, to get in touch as a matter of urgency.”