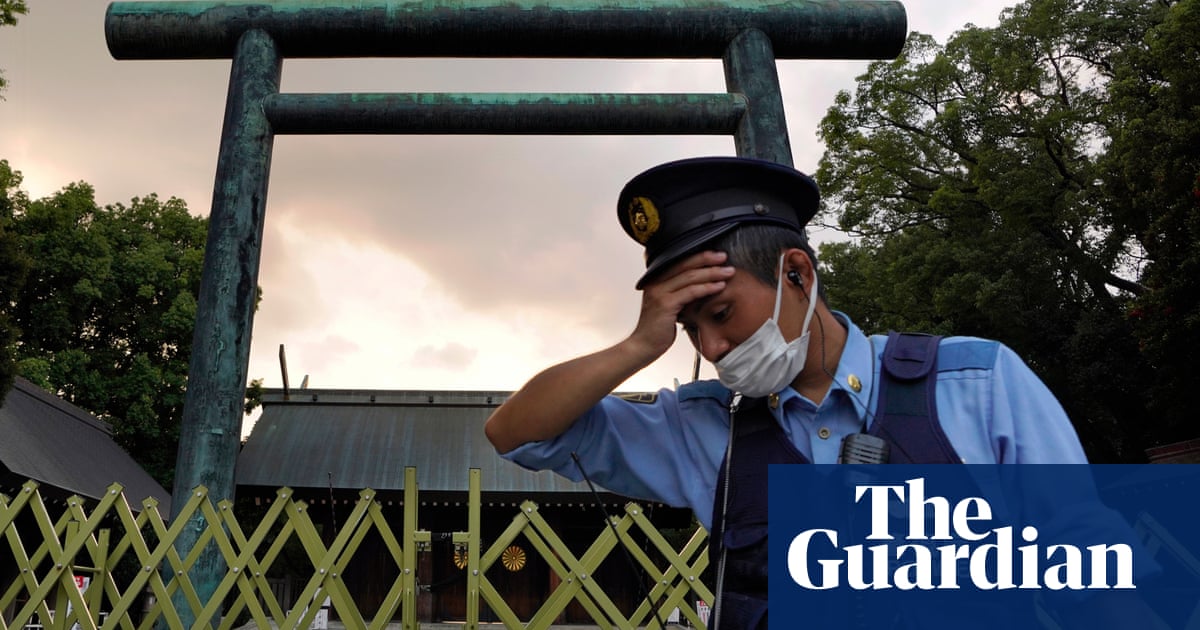 This summer was the hottest ever recorded in the northern hemisphere, according to US government scientists.

June, July and August were 1.17C (2.11F) above the 20th-century average, according to the National Oceanic and Atmospheric Administration (Noaa).

The new record surpassed the summers of 2016 and 2019. Last month was also the second-hottest August ever recorded for the globe. The numbers put 2020 on track to be one of the five warmest years, according to Noaa.

United Nations officials have warned that many countries are not prepared to advance climate ambitions, while the US faces a presidential election that will decide whether it will contribute to such global efforts or hinder them.

With aggressive federal action, the US could cut its climate pollution almost in half by 2030 compared with 2005, according to the latest report from America’s Pledge, a group of private- and public-sector leaders.

Even if Donald Trump wins re-election and largely ignores climate change, states, cities and businesses could still cut emissions by 37% by 2030, the report finds.

This summer was particularly scorching in some regions, demonstrating how human-fueled climate change is hitting parts of the world harder and faster than others.

The heat was at least 2C (3.6F) above the average in northern Russia and the south-western and north-eastern US. In northern Asia, temperatures reached more than 3C (5.4F) above average. Europe, Asia and the Caribbean saw their warmest January through August yet. South America saw its second warmest.