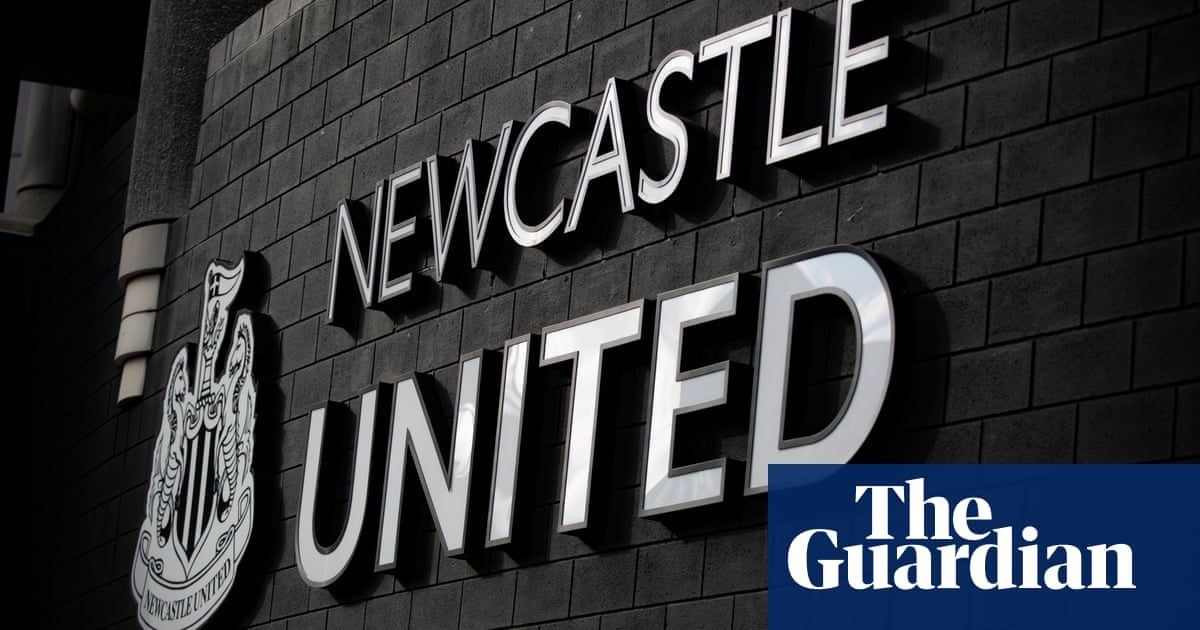 Mike Ashley has instructed two leading QCs to represent Newcastle in their dispute with the Premier League over its rejection of the club’s Saudi-led takeover based on its owners and directors test.

Last week, Ashley accused the Premier League’s chief executive Richard Masters of having not “acted appropriately” during the process that eventually led to the Public Investment Fund and its partners, the billionaire Reuben brothers and Amanda Staveley withdrawing their £300m offer, adding that the club would “be considering all relevant options available to them”.

That has led to the appointment of QCs Shaheed Fatima and Nick De Marco of London law firm Blackstone Chambers, who released a statement on Monday confirming the news.

It read: “Shaheed Fatima QC and Nick De Marco QC are acting for Newcastle United FC and Mike Ashley (instructed by Dentons) in a dispute with the Premier League about its rejection of a takeover bid made by PCP Capital Partners, the Reuben Brothers and the Public Investment Fund of Saudi Arabia (PIF) based on its Owners and Directors test.”

De Marco is a renowned sports lawyer who has previously represented boxer Tyson Fury, among others.