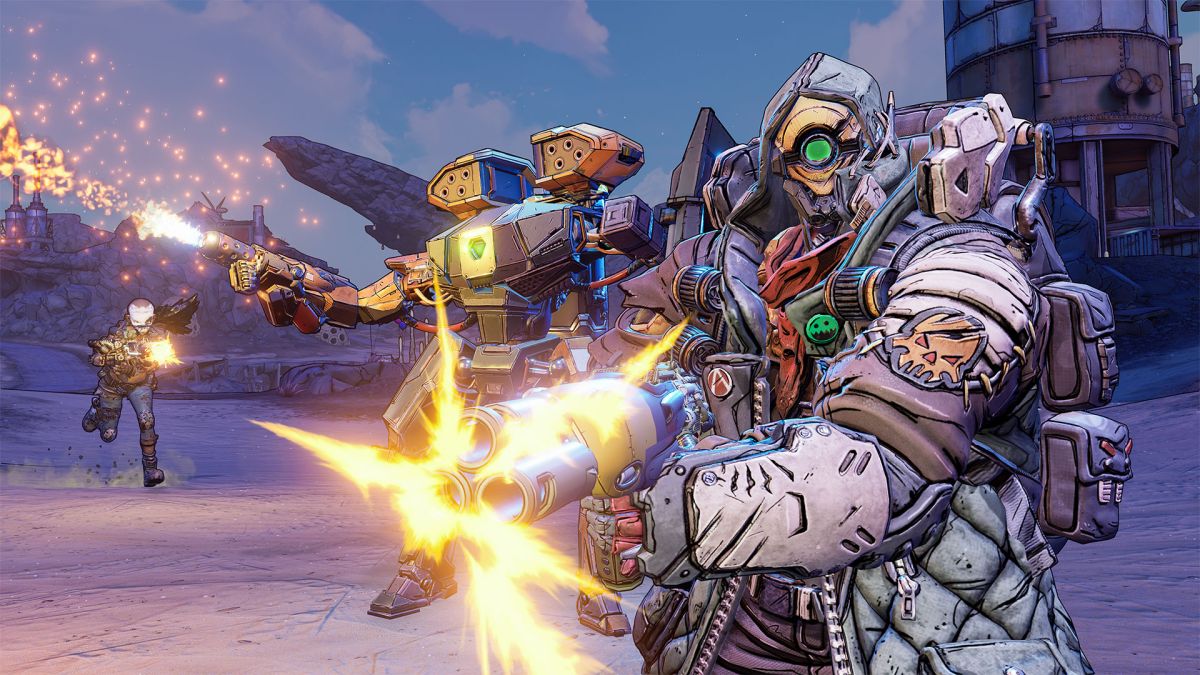 Gearbox’s digital showcase at PAX Online included lots of fun Borderlands 3 stuff — including stats like how many bullets were fired, and how many cumulative years (years!) players have spent in co-op. The BL3 voice actors hammed it up during the showcase and we also got news on another Tiny Tina tabletop game (this time it’s an RPG). What’s more important than what players have already been up to is, of course, what we can expect from Borderlands 3 going forward.

Although paid DLC “Psycho Krieg And The Fantastic Fustercluck” just released last week, Gearbox has already revealed plans for more DLC, which brings an additional skill tree to each Vault Hunter. The showcase gives us a look at what will be possible for FL4K the Beastmaster, who will get the new Gravity Snare as their Action Skill. The new skill tree also gives FLAK a collection of Loaderbots, which either focus on helping out with a shotgun and grenades, slow-firing shock projectiles or shields—the Loaderbots also love FL4K a lot.

Gearbox also summarised the DLC announcement in a blog post on the official website. It looks like it’s going to be a while for the DLC yet, as Gearbox says to expect more news “in the coming months”. The Borderlands team is also apparently working on cross-play, which we’ll hear more about “next year.”