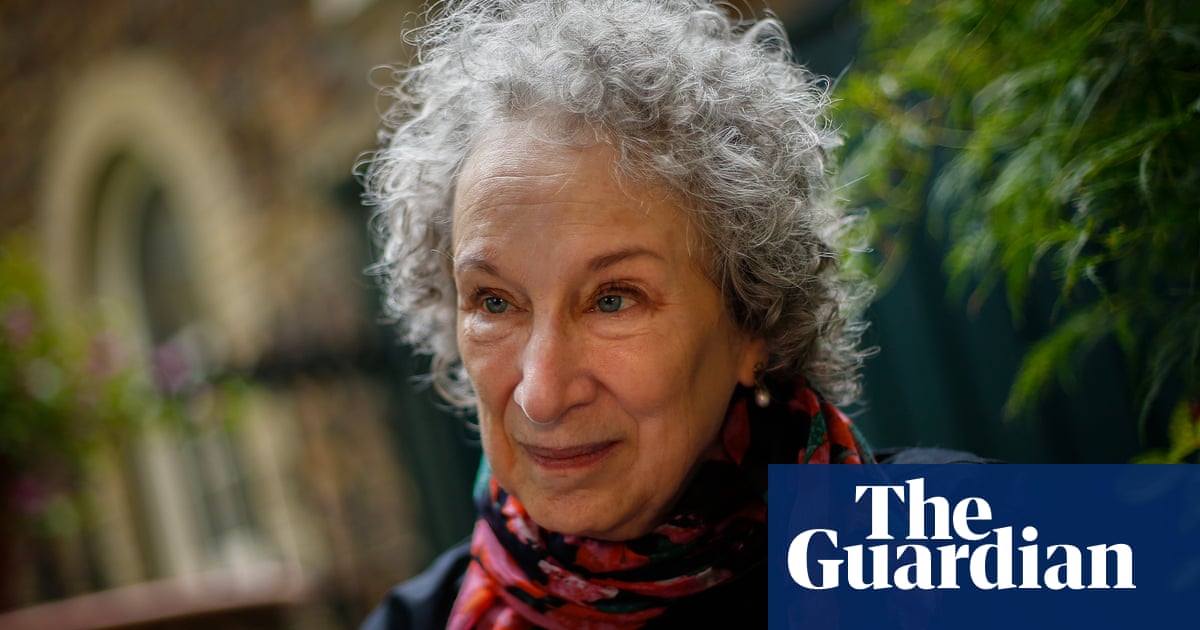 Margaret Atwood, whose sweeping body of work includes The Handmaid’s Tale, a depiction of a nightmarish totalitarian future for the US, has won a lifetime achievement award that celebrates literature’s power to foster peace, social justice and global understanding.

The Canadian writer will receive the Richard C Holbrooke distinguished achievement award, officials of the Dayton literary peace prize officials announced on Monday. The award is named for the late American diplomat who brokered the 1995 Bosnian peace accords reached in the Ohio city.

Atwood, a prolific writer of poetry, fiction, nonfiction, essays and comic books , has in recent years drawn a new round of acclaim for her bestselling 1985 novel of a dystopian future in which women are subjugated after a theocratic group overthrow the US government. The television adaptation, starring Elisabeth Moss, saw the book return to bestseller lists around the world, while some readers saw similarities to the leadership of authoritarian Gilead in the rise of US president Donald Trump. With women dressing in red cloaks and white bonnets, as the handmaids were depicted in the book and TV series, to silently protest at political demonstrations, Atwood announced and published a sequel, The Testaments, last year.

“You’re not there yet, or else you wouldn’t be talking to me,” Atwood said to a male American Associated Press reporter, laughing over the phone. “You’d probably be in an isolation prison or something or dead … How dare you talk to a female person over the phone and write about them?”

Atwood said that she believed Americans were alert to the dangers of undermining the US constitution. “That is what stands between you and an absolutist dictatorship,” she said.

“And if I were a betting person, which naturally I kind of am, I would bet on American orneriness and refusal to line up,” she added. “So I don’t think you’re going to get people marching in lockstep easily … You could get it, but it would be hard.”

“Margaret Atwood continues to remind us that ‘it can’t happen here’ cannot be depended upon; anything can happen anywhere given the right circumstances, and right now, with scorn for democratic institutions on the rise, her lessons are more vital than ever,” Rab told the Associated Press.

Atwood’s longtime partner, the novelist Graeme Gibson, died aged 85 a year ago this month. Atwood, 80, said she tried to keep herself busily distracted after the loss, doing book promotions and other travel until the pandemic grounded her in March. She has since signed thousands of inserts and bookplates to support independent booksellers, and has given talks via Zoom.

She considers herself a realist, but on the optimistic side, because “if you’re pessimistic, you don’t do anything … I think it’s people who are realistic but inclined towards optimism who actually try to change direction.”

Atwood published her first book of poetry, Double Persephone, in 1961. Since then, she has published 17 novels, including Cat’s Eye, Alias Grace, The Blind Assassin – for which she won the Booker prize in 2000 – and the MaddAddam trilogy. The Testaments, her 2019 sequel to The Handmaid’s Tale, was one of the best selling books of the year.

The awards ceremony, which was originally planned for October, is being rescheduled for spring 2021 because of pandemic precautions. Atwood will be joined by the 2020 winners of awards for fiction and nonfiction, finalists for which will be announced in October.