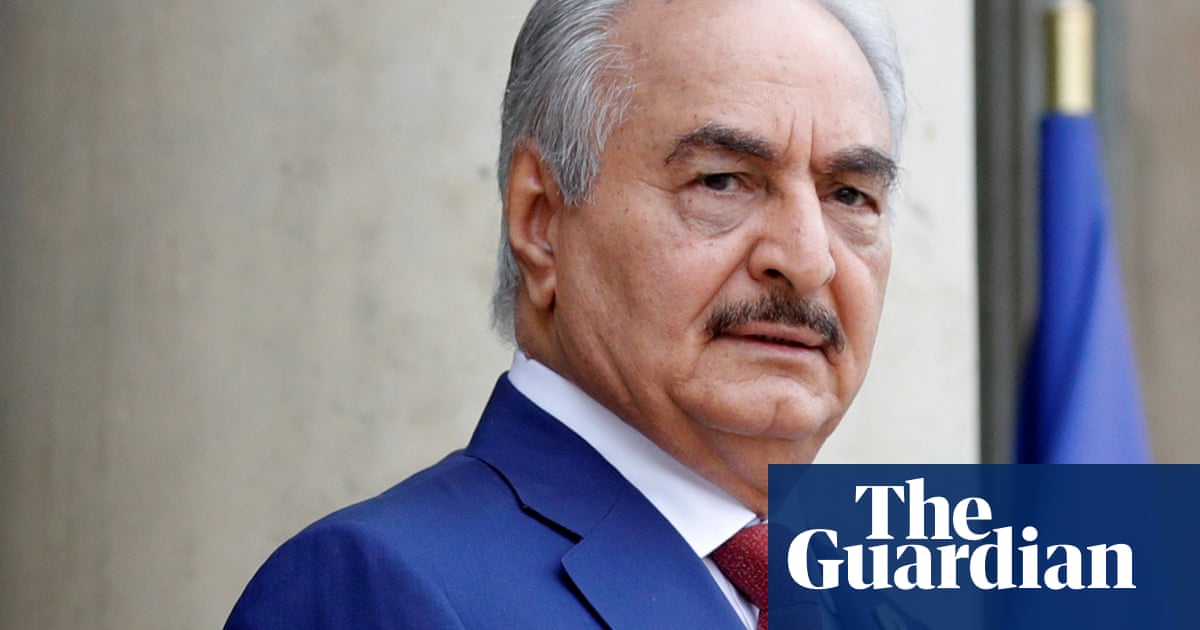 Since the mid-90s, when Libya began protecting its fishing waters from foreign vessels with the use of force, a little-known conflict has been rumbling in the 180 miles of sea that separates Libya from Italy, which are also the fishing grounds for one of the world’s most prized crustaceans: il Gambero Rosso, or red prawn, which can cost anywhere from €50 to €70 per kilo. The conflict has been called the War of the Gambero Rosso.

According to data from Sicily’s Distretto della Pesca, a cooperative that unites stakeholders in the fishing industry, in the past 25 years more than 50 boats have been seized, two confiscated, about 30 fishermen detained and dozens of people injured.

The latest incident dates back to 1 September, when two Sicilian fishing boats, named Antartide and Medinea, were approached by Libyan patrol boats that accused them of fishing in Libyan territorial waters and from there were transferred to Benghazi, the largest city in Cyrenaica, a region in eastern Libya controlled by Haftar.

Such incidents often occur and usually a few weeks of negotiation are enough to release the fishermen. This time, however, according to media reports, Haftar proposed an exchange: the release of 18 Sicilian fishermen in exchange for the release of four Libyans and former footballers detained in Sicily and accused of human trafficking, but who according to families and relatives are innocent.

The four young Libyans were arrested in Sicily in 2015 and, after a long trial, were sentenced by the magistrates of Catania to 30 years in prison. They were accused of organising a crossing from Libya in which 49 migrants died.

According to the players’ family and friends, far from being human traffickers, the Libyans are refugees who fled the war to continue their careers as footballers in Germany.

After the rumours about the exchange proposed by Haftar, a number of the families of the athletes held protests in front of the Benghazi Naval Base, demanding the Italian fishermen were not released “until the Libyan players are released from Italy,” the Benghazi-based newspaper Address Libya reported.

Carmelo Zuccaro, the Catania prosecutor who was in charge of the investigation that led to the arrest of the four players, told the Guardian that ‘‘an exchange between Libyans and fishermen would be repugnant.’’

Toni Scilla, the president of the association of Sicilian shipowners and fishermen, Agripesca, called the demand ‘‘unacceptable blackmail”. “If we don’t have answers shortly, we are ready to block our fishing vessels and go on strike,’’ Scilla said.

While on the Libyan pier, the protests of the relatives of the four Libyans continues, in Mazara del Vallo in Sicily, where the detained fishermen live, their families are worrying about the future of their loved ones, with whom they have been unable to communicate for days.

‘‘They must have patience,’’ said Domenico Asaro, a Sicilian fisherman who in 1996 was jailed with his crew for six months in Misrata. ‘‘I lost almost 22kg during my detention. You need to hope that the deal will be resolved as soon as possible. However, if, unfortunately, the question were to become political, then all we can do is pray.”